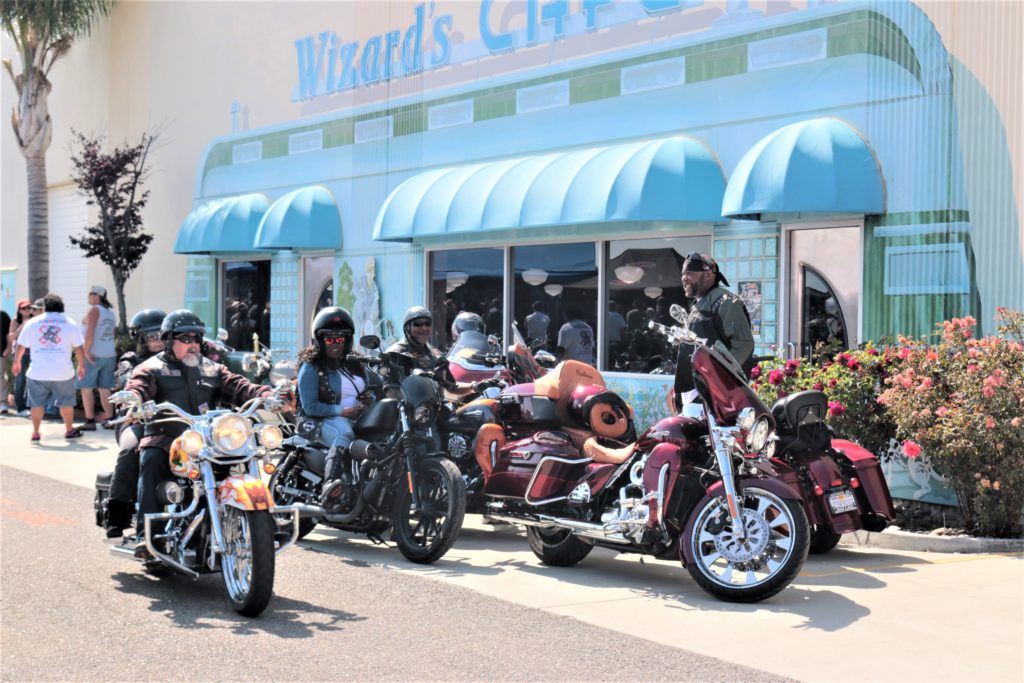 Johnny's Bar and Grill owner Peter Labo said he was pleased at how many riders showed up for the rally. Photo by John Chadwell.

Thousand of riders went to Corbin before hitting the back roads of San Benito County. Photo by John Chadwell.

The signed wall will be donated to local veterans. Photo by Bob Richards, Jr.

Some 50 custom-made seats were completed as bikers waited. Photo by John Chadwell.
×

The numbers are still coming in, but according to promoters Brian Holt, Mike Corbin, Rey Sotelo, and Peter Lago, the 2019 Hollister Rally was a rousing success. A preliminary count shows the number of bikers was about 14,000. That’s approximately double last year’s attendance.

Everyone seemed to be going away happy at the turn of events during the unsanctioned rally, said Holt, owner of Florida-based The Official Gear Company. Holt said even though everything did not go as planned for the welcome center venue at the Veterans Memorial Building, from his perspective looking out at San Benito Street, he deemed the event successful when measured by the foot traffic and number of motorcycles on the town’s main strip from July 4-7.

Holt said there were some lessons learned—one being to have signed contracts and be prepared to pay people’s expenses to make sure they show up with their customized bikes for display. Apparently, a handshake and verbal agreement weren’t enough to make that happen this year.

Also unforeseen was a 7.1 earthquake in Southern California on July 5 that prevented the National Guard from delivering military hardware to the motorcycle rally, as they were tasked with bringing aid to the Ridgecrest area.

“I’d like to make the welcome center a little more interactive in order to engage the public a little more,” Holt said. “For instance, to find out where people are from, and a map of all the different venues and all the vendors listed. We want to do a veteran-themed giveaway and have a military-based charity.”

Mike Corbin, owner of Corbin Motorcycle Seats and Accessories, said the turnout at his Hollister factory was record-setting. He said there were so many bikes there during the rally that they were parked on both sides of Technology Drive for several blocks.

“That’s a lot of motorcycles,” he said, “and we haven’t seen that for years.”

Part of the attraction at the Corbin venue was for riders to get custom-made seats.

“My people were slammed and we couldn’t make enough seats,” he said, estimating around 50 were made. “We call those ‘ride-in seats,’ since a guy rides in and we make it while he waits. That’s the biggest weekend for the year, for ride-ins.”

Corbin agreed with Holt that because the various venues were spread so far apart there needed to be a detailed schedule of events, including times of performances, contact information, where restaurants are located, and maps. He said if the city of Hollister and Las Vegas promoter Randy Burke (who promoted previous, city-sanctioned rallies) are able to organize an official motorcycle rally for 2020, it would be a good thing overall, but he hopes the city won’t “turn the switch on and off,” saying it will do the rally, then it doesn’t.

“The signal going out on the internet is detrimental to the whole rally,” Corbin said. “They have taken this rally of 90,000 people down to 20,000. They can’t follow through because they can’t get a promoter to make any money out of it and they’ve scared away all the big vendors.”

The rally’s beginning go all the way back to the 1930s when hundreds of motorcycle enthusiasts gathered in the area for the camaraderie, but the “biker” mystique of the event took off after the so-called invasion of Hollister by World War II vets riding around the country on used military motorcycles as part of the Gypsy Tour Races that inspired the 1947 movie “The Wild One” with Marlon Brando. Sanctioned and unsanctioned rallies have come and gone depending on the mood and financial capabilities of the city over the years.

Rey Sotelo, general manager of Hollister Powersports and owner of the local Indian motorcycle dealership, hosted two venues at the motorcycle rally: one at his store, where factory demo rides were offered and merchandise was sold; and at Bolado Park, where riders could camp in RVs or tents, listen to live music and belly up to the bar at the Wild One Saloon. He said there were 394 demo rides on Indian motorcycles, more than double last year’s rides. He said the Bolado Park venue was so successful that he has already arranged to use it again in 2020. People at the park and the California Highway Patrol were leery at first, Sotelo said, but by the end of the event everyone was happy at how peaceful it turned out.

“My guess for the three days we were out there, we had 7,000 to 8,000 people come through there,” Sotelo said. “On Saturday, we couldn’t stuff any more people in there. There were about 400 campers. There was a great presence there after hours and there were a lot of people who spent the night. Everyone was saying it was a great event and they’re looking forward to doing it next year.”

Peter Lago, owner of Johnny’s Bar and Grill, estimated there were around “10,000-ish riders” spread out between the five venues. He said the perception when people rode into town was that there wasn’t a rally, but when they were directed to the various venue locations, they were happy to have a chance to ride somewhere.

“We didn’t make as much money as last year, but I’m happy with the response that we got from the riders who went out there [to Bolado Park] who said they really appreciated us including things like the 19th Hole,” he said. “We were able to spread out the event and give everybody fun places to ride to. Some discovered Highway 25 for the first time and found those roads down there.”

He said because the Fourth of July is on a Friday next year, promoters are hoping to see twice the number of people.

“Our rally is really predicated by riders who come out from the Bay Area, who are professionals, with jobs,” Lago said, “and everybody pretty much has to go back to work on Monday.” 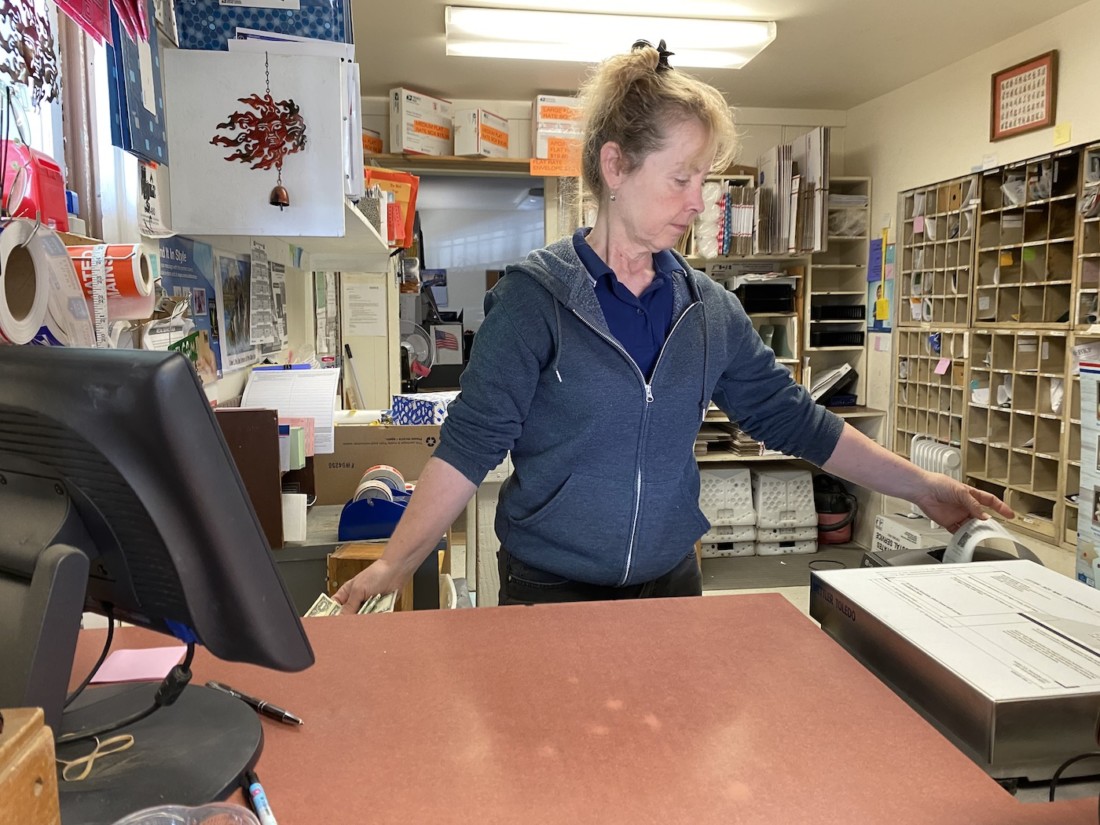 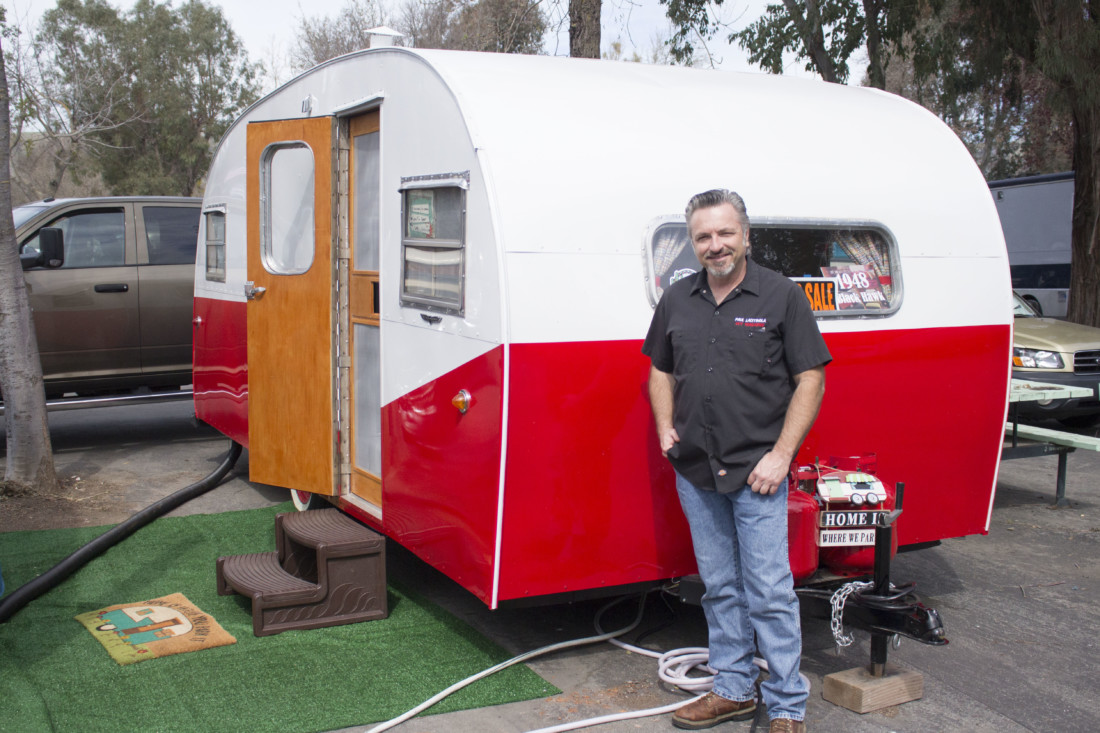 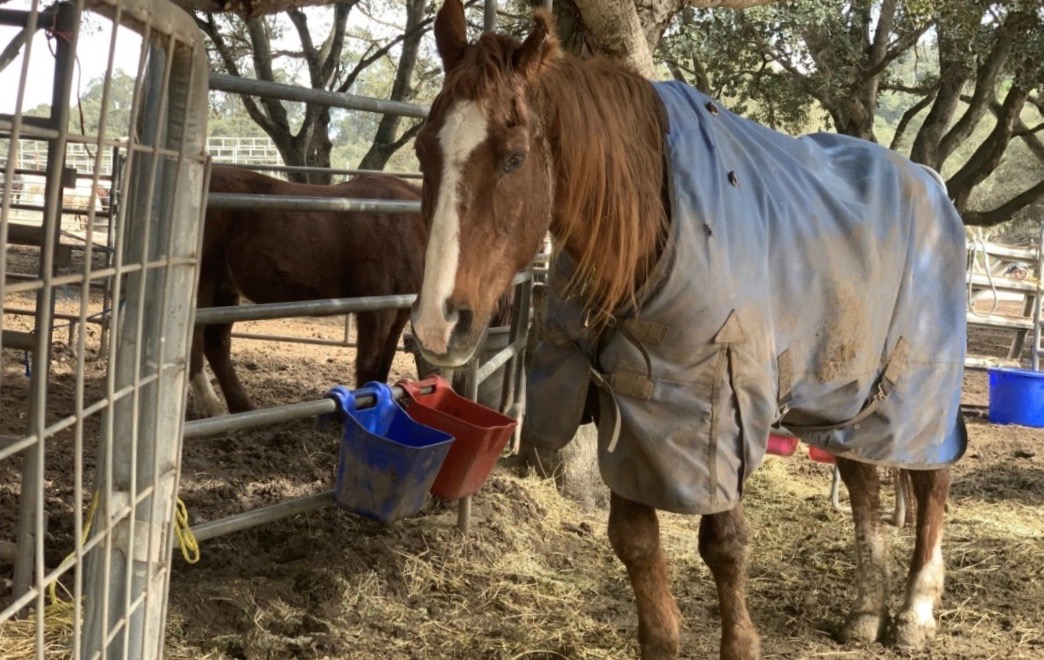 Owner Dennis Barwick works to bring ailing ones back to health and places some with new owners.