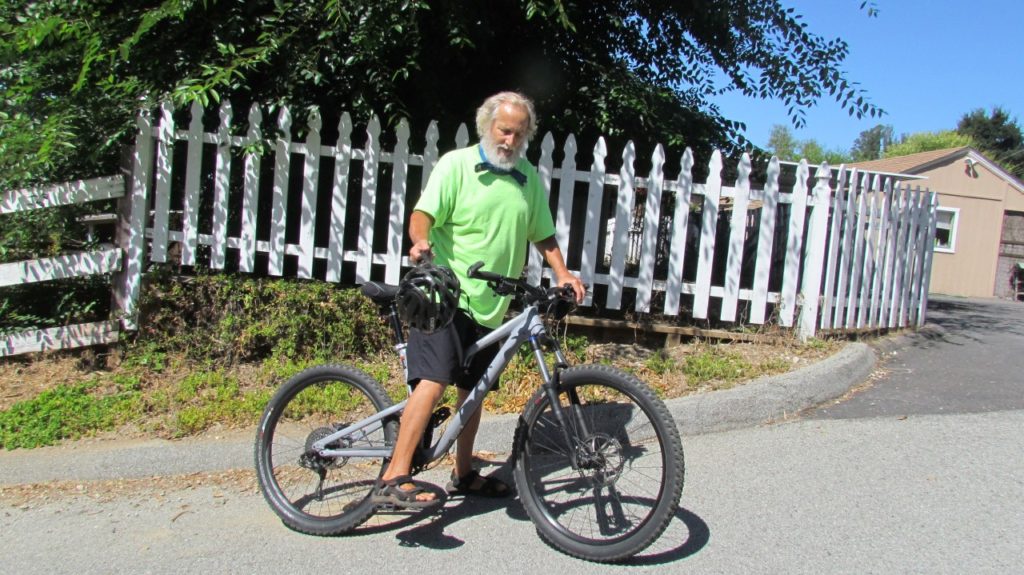 Paul Welch frequently cruises around Aromas on his bike. He took up flying kites and all that it entails while living for a few years in Brookings, Oregon as a young man. He met other flying enthusiasts while there and on the weekends they shared kite-flying stories and techniques.

Welch owns about 20 kites, and he pulled out a few, all packed safely into kite bags, out in his Aromas garage.

“My favorite thing about kites is doing tricks with them," he said. Welch demonstrated his technique by holding the ultra-kite he made through an applique technique. With the wind at his back, using the edge of the kite, he could make 360-degree turns.

“I’d go over the ocean, and near a wave, right where it crashes, with the kite. You kind of have to know what you’re doing to get it right,” he said. Along with an interest in the flight itself, Welch enjoys entertaining onlookers with his kites.

“Another favorite trick, would be to slide the kite over the ground for several yards," he said. He remembered, "When we did tricks, people thought we were having accidents."

Pointing out the different types of flying objects he collected, Welch said, “I had a 54 foot tube tail, that I made myself, that would fly like a kite. People loved the tail.”

He demonstrated how the strap and cords are used. “The strap hangs on to you,” he said, "as opposed to you hanging on to the strap.”

Welch moved to Aromas with his parents when he was three years old. He attended Aromas elementary school, and then graduated from Watsonville High School.

For much of his childhood, he enjoyed the best of both worlds, visiting his grandparents in San Francisco and spending time in Aromas. After high school, he stayed in the city for a few years refurbishing old homes.

His grandmother, Amaurie Lucas, owned two buildings in the Haight-Ashbury District, with one right across from Golden Gate Park. “She took me to concerts, the symphony and operas," Welch reminisced.

“In the heyday of the Haight, where it dead ends at the Golden Gate Park, I’d go down where people would be playing bongos and other instruments,” he said.

“Music in the park was all about peace and love,” he remembered. “Those days were all about sex, drugs and rock and roll. I don’t have any good stories about that because I just went to work, restoring my grandmother’s houses.”

Eventually, taking care of the property in San Francisco became too much work for his grandmother and she moved to Aromas. His other grandmother, Ethel Amstead also moved to Aromas, and lived there for many years, as well.

Welch moved back too and landed a job with PG&E, often traveling up and down California, until retirement.

Welch and his wife, Theda Schneider, knew each other as youngsters, and grew up living in houses next door to each other. He said he missed her a lot when he lived away from her. Now, they have been married for 46 years, and have two grown sons.

"Will he be flying kites again soon?” this reporter asked. “I’d sure love to,” he said,  “but I have some repair work to do on the kites before I can get out there again.”

If you spend time around Aromas, you may luck out and see him displaying his skill with kites. If not, you can give him a wave and say hello when you see him cruise by on his daily bike ride through the hills of Aromas. 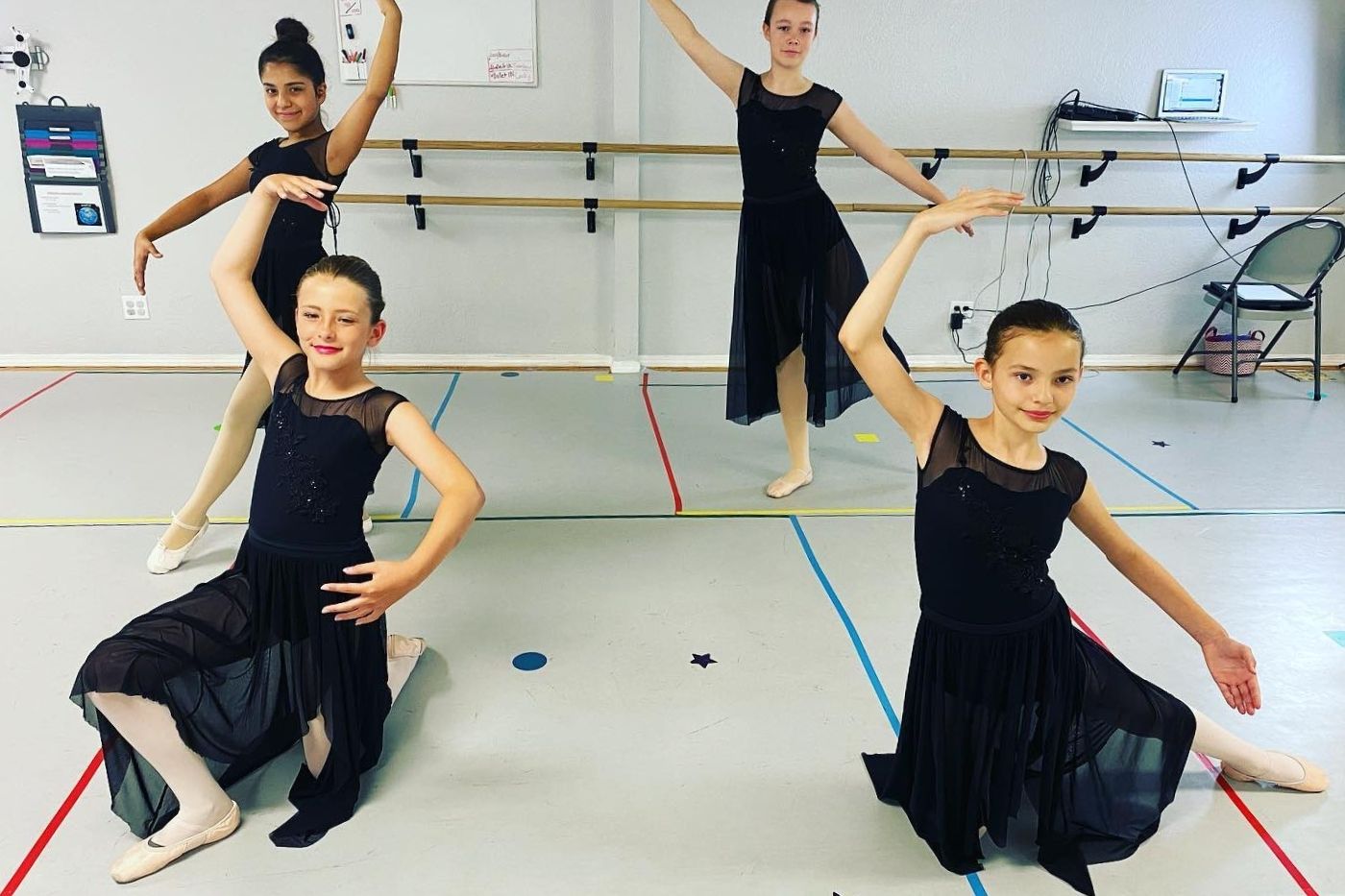 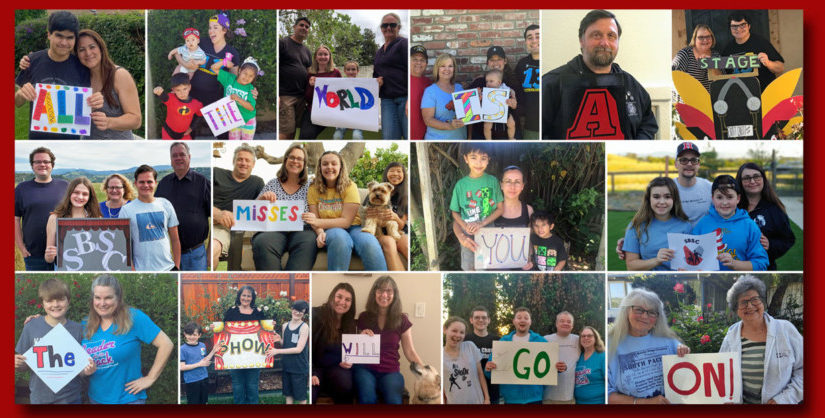