Accused of murder and attempted murder in 2014 case. 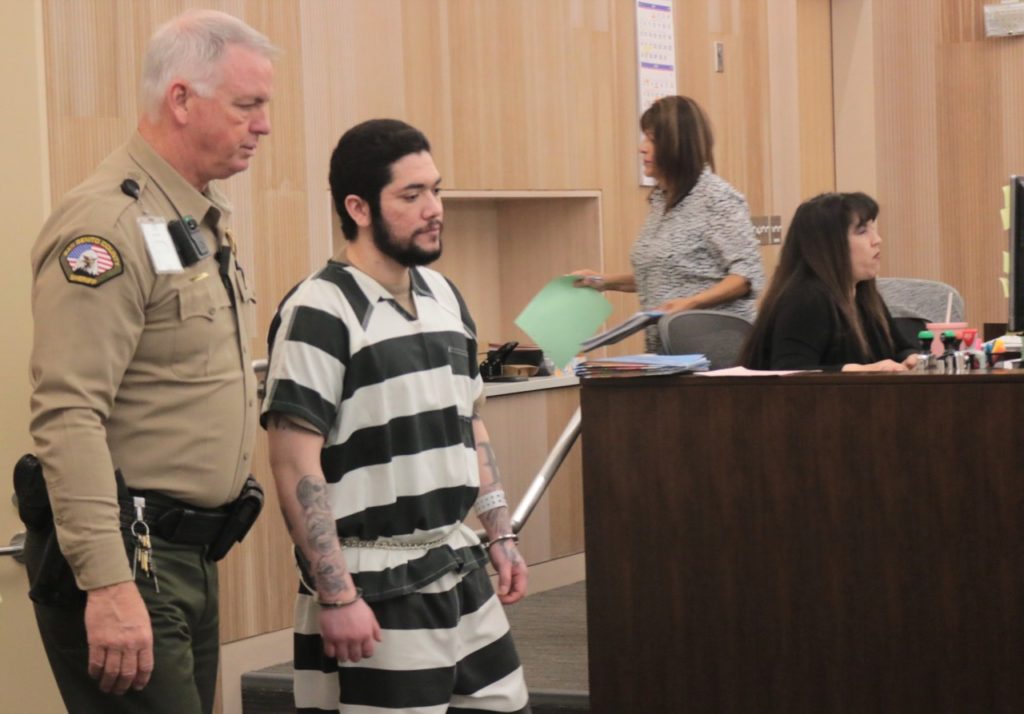 Jose Antonio Barajas appeared for a pre-trial hearing before San Benito County Superior Court Judge Steven Sanders on May 23, but action was delayed until June 13 at 9 a.m. for a trial-setting conference. Barajas faces a charge of first-degree murder and three counts of attempted murder, as well as two counts of kidnapping and false imprisonment.

Barajas is accused of killing 19-year-old Ariana Zendejas on Aug. 1, 2014. With help from unknown individuals, Barajas evaded apprehension and fled to Mexico. He was captured in Guadalajara in July 2018 and extradited and flown to San Jose. He was incarcerated at the San Benito County Jail, where he has been held without bail.

On April 15, deputies with the San Benito County Sheriff’s Office presented hearsay testimony from eyewitnesses at the scene where they claimed Barajas fired gunshots from a moving vehicle at another in which Zendejas was a passenger in the back seat. The driver of the car Zendejas was in took her to Hazel Hawkins Memorial Hospital. She died while being transported by helicopter to another hospital.

The Hollister Police Department requests that anyone with information regarding the person who picked up Barajas and Flores-Ibarra at the Immaculate Conception Church in Tres Pinos, or any other aspect of the case, please call the department at (831) 636-4330.