Centers for Disease Control considers the transmission risk of bird flu to people to be low, but recommends taking basic protective measures. 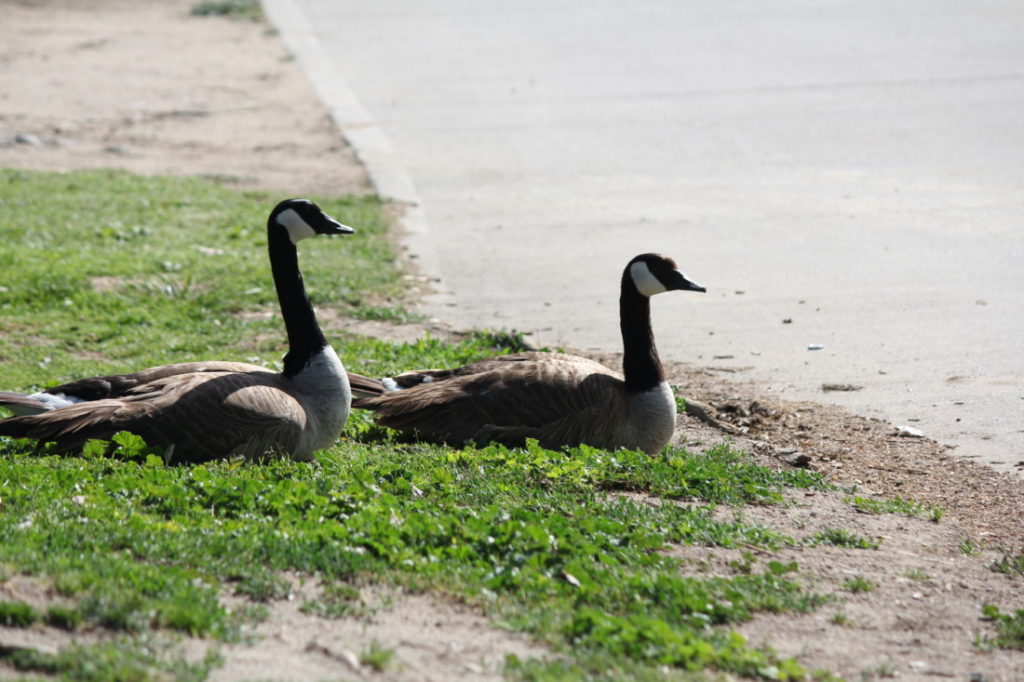 Information provided by the California Department of Fish and Wildlife

According to a release from the California Department of Fish and Wildlife, U.S. Department of Agriculture’s (USDA) disease specialists have confirmed the presence of highly pathogenic Eurasian H5N1 Avian Influenza, (bird flu) in three wild birds found in Colusa and Glenn counties.

The birds were collected by the U.S. Fish and Wildlife Service on July 5 during a mortality event at the Sacramento National Wildlife Refuge Complex and submitted to the U.S. Geological Survey’s National Wildlife Health Center for preliminary testing. On July 13, the U.S. Department of Agriculture’s National Veterinary Services Laboratories confirmed the detection of the bird flu in two Canada geese and one American white pelican and notified the California Department of Fish and Wildlife’s Wildlife Health Laboratory.The releases said these are the first detections of the bird flu in wild birds in the state. Although the bird flu naturally circulates among waterbirds, the strain of H5N1 currently in circulation in the U.S. and Canada has been causing illness and death in a higher diversity of wild bird species than during previous bird flu outbreaks. The virus also remains highly contagious for domestic poultry. Currently, there are no confirmed cases of bird flu in domestic poultry in California.

The release added that according to data compiled by the USDA, bird flue has been detected in at least 1,825 individual wild birds in 42 states and the District of Columbia since January 2022. Additionally, infection has been confirmed in 386 commercial and backyard domestic poultry and mixed-species flocks in 37 states. Prior to its detection in North America, bird flu activity had been on the rise across Europe since October 2021.

The Department cautioned that avian predators and scavengers could be exposed to bird flu viruses when feeding on infected waterbirds. Infection with avian influenza viruses among songbirds, including many common backyard birds, appears to be rare. However, feeding and providing water to wild birds is discouraged, especially in the vicinity of backyard poultry or other captive birds such as ducks, geese, pigeons, doves and parrots. Increased concentration of wild birds at feeders and bird baths may lead to fecal contamination of the local environment, which may aid in disease transmission. Wild birds should be excluded from entering enclosures for domestic and pet birds, and food and water should not be shared between wild birds and domestic or pet birds.

The Departments Wildlife Health Laboratory, in coordination with partners, is continuing to monitor wild bird populations for signs of illness and investigating mortality events. The public may report dead wild birds using the Departments mortality reporting form. For guidance on orphaned or injured live wild birds, please contact your nearest wildlife rehabilitation center. Be advised that some wildlife rehabilitation centers may have restrictions on the wildlife species they will admit.An informational flyer addressing frequently asked questions is available on the California Department of Fish and Wildlife’s website. Currently, the Centers for Disease Control considers the transmission risk of avian influenza to people to be low, but recommends taking basic protective measures (i.e., wearing gloves and face masks and handwashing) if contact with wild birds or domestic poultry cannot be avoided.

Practicing biosecurity is the most effective way to keep domestic poultry and pet birds healthy. Please visit the California Department of Food and Agriculture (CDFA) and USDA websites for biosecurity information. Sick and dead poultry can be reported to the Department of Fish and Wildlife’s hotline at 866-922-2473.