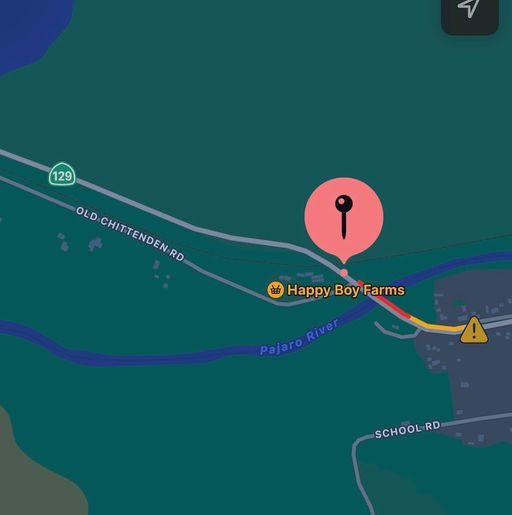 Information from Cal Fire BEU. This article will be updated as more information becomes available.

On June 22, Cal Fire BEU and other emergency services reported a vehicle incident with multiple casualties in Aromas on Highway 129 at Chittenden Road. As of 4:12 p.m. the incident commander reported three people in critical conditions and six with moderate injuries. Cal Fire advised to avoid the area.

Three medical helicopters and six ambulances were requested. Cal Fire reported one person died before the arrival of first responders.

Cal Fire first responded to the scene at 4:05 p.m. as of 4:50 p.m., the victims were all extracted and taken to hospitals. 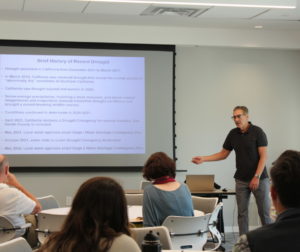