At the public's request, the county released costs on the landfill expansion project. 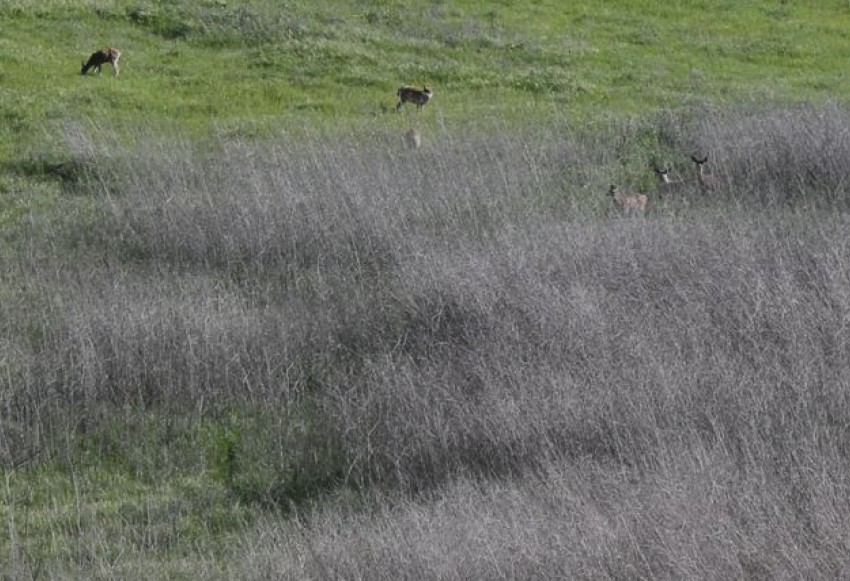 Editor’s Note: This is third of a three part-series on John Smith Landfill expansion. To read previous stories click here and here.

In response to public requests, Mandy Rose, Director of the Integrated Waste Management Department gave a quick estimate of the expenditures to date on the County’s proposed Resource Recovery Park. Rose wrote the following information via email and asked that it be shared with interested parties:

“To repeat: none of the funds are taxpayer dollars, they are landfill user fees which are part of an enterprise fund within the County and must be used for purposes of landfill or waste diversion activities, related maintenance etc. The estimate that was provided in May of 2011, which is in Appendix J of the draft Final Environmental Impact Report, was $250,000. That number was calculated using all contracts in place and not dollars spent at that time. I emphasize this as not all contracts utilized, all funds budgeted.

According to the county, the actual amount spent to date is $249,029.83. By fiscal year the breakdown is as follows:

The above numbers do not include a contract for outside counsel to review the revised EIR in the amount of $19,500 and the recently approved $18,000 for the environmental consultant to complete and update the revised EIR; In addition, County Counsel’s office will be charging an unknown amount for their time attributed to this project. With reference to road improvements, I know you are aware, as this has been stated for the past three years; the Board has approved monies in the Capital Projects budget for the improvement of John Smith Road surrounding the proposed Resource Recovery Park should it be approved. That amount is $1,139,566.

In addition, the Board has approved the amount of $848,525 to fund the “GAP” project, which will improve John Smith Road between the intersection realignment at Fairview and the entrance to the landfill. Those dollars have also been in the Capital Projects budget and were recently separated from the Resource Recovery Park project and these improvements were approved to be constructed this spring.

Public Works also provided information on funds from the Highway User Tax Fund from 2008 to the present, indicating that 153,080.11 dollars were spent on road maintenance, patching, litter/debris removal and drainage on John Smith Road.”

(The above information was provided by email from Mandy Rose, Director of Integrated Waste Management Department, San Benito County.)

The question of cost has been brought up repeatedly at the public meetings and this answer was an effort on the County’s part to provide figures for the public to review. Though it was scheduled for May or June, no specific date is set for the next public meeting on San Benito County’s proposed Resource Recovery Park (RRP). The Planning Commission will be next to discuss the County Board of Supervisor’s interest in the proposed RRP for John Smith Road in Hollister between Fairview Road and Santa Ana Valley Road. The project has been under discussion since late 2007 and has received public criticism. This will be an opportunity for residents to learn more about the county’s goals and how it is addressing the community’s concerns.

The San Benito County Elections office website has all the candidates, measures, and propositions updated and viewable for voters.