The City of Hollister will renovate Dunne Park by adding new picnic and ping-pong tables. 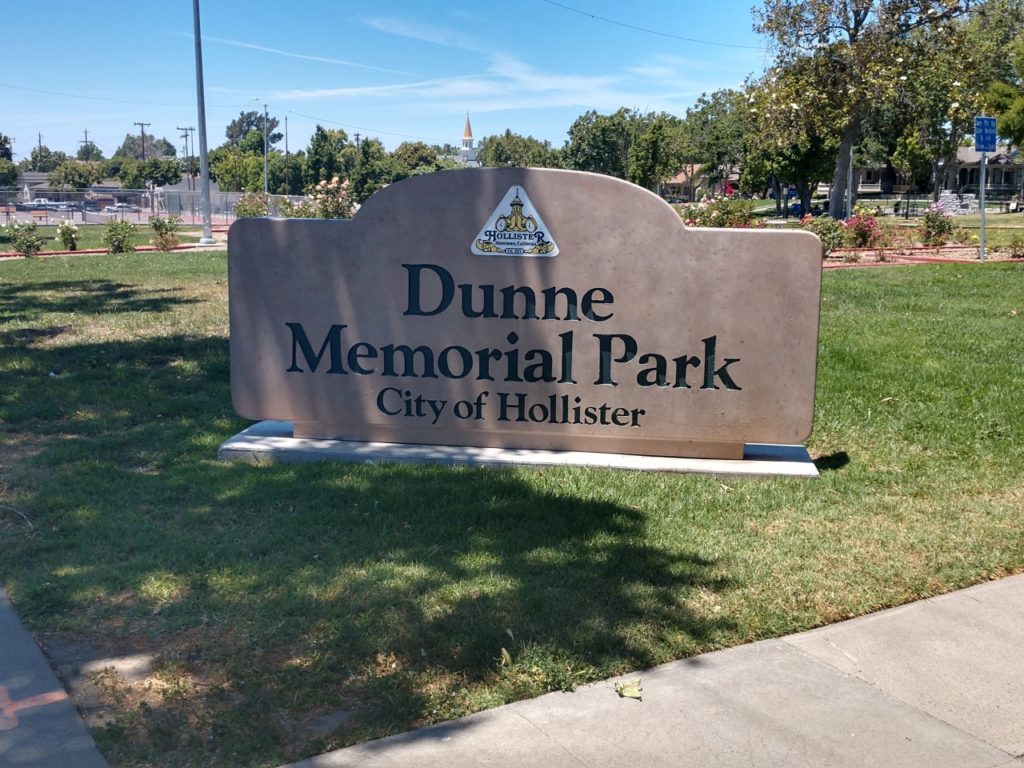 On May 21 the Hollister City Council voted 4-1 to approve the renovation of the picnic area of Dunne Park on West Street between Sixth and Seventh Street.

Thirty-thousand dollars in funds will be taken from the city’s parks fund for the improvements. Council members agreed the park would benefit from new picnic tables in the BBQ area and ping pong tables to enrich the experience of park visitors. Dunne Park currently has tennis courts, a softball field, and a clubhouse that can be used by groups upon request and reservation.

According to Management Service Director Mike Chambless, the park sees 50 to 100 visitors a day and the council hopes improvements will make the park more enjoyable and increase the number of daily visitors.

There is a homeless population that uses the park daily and there is no research on how this will impact them.

Currently, San Benito County is home to at least 527 homeless people, according to Enrique Arreola with the county’s Health and Human Services Department. There is no estimate of the number of homeless that use Dunne Park. A shuttle runs through Hollister each evening to pick up homeless and take them to the shelter, known as the HOME Resource Center, on San Felipe Road. Dunne Park is one of the pick-up spots. Somewhere around 40-50 people use the shelter on any given night varying with weather, but the shelter has 80 beds according to Arreola.

Mayor Ignacio Velazquez voted against the project, believing that it is a “band aid”. He said he did not think there was enough clarity about the project given at the meeting and thinks the funds should be spent on maintenance of what is already there. The mayor also said that while residents do use the tennis courts, he is not convinced they would use ping-pong tables.

“This is a conversation to make people feel good, we are painting over something,” Velazquez said, adding that he wants to clean up the problems that exist now.

On June 1, several Hollister residents in the playground area of the park spoke with BenitoLink and said they were unaware of the planned upgrades and thought improvements would be a good thing. One park visitor echoed Mayor Velazquez and said they’d like to see the city use the money to keep the park clean.

Chambless stated work should begin at the end of summer, as the city is waiting for delivery of tables. He said they are being made and shipped from Southern California. He also stated other renovation plans for the park from the capital improvement plan (CIP) would go to council on June 18th.