Steve Austin of Sleep in Heavenly Peace says ‘no kid sleeps on the floor in our town.’ 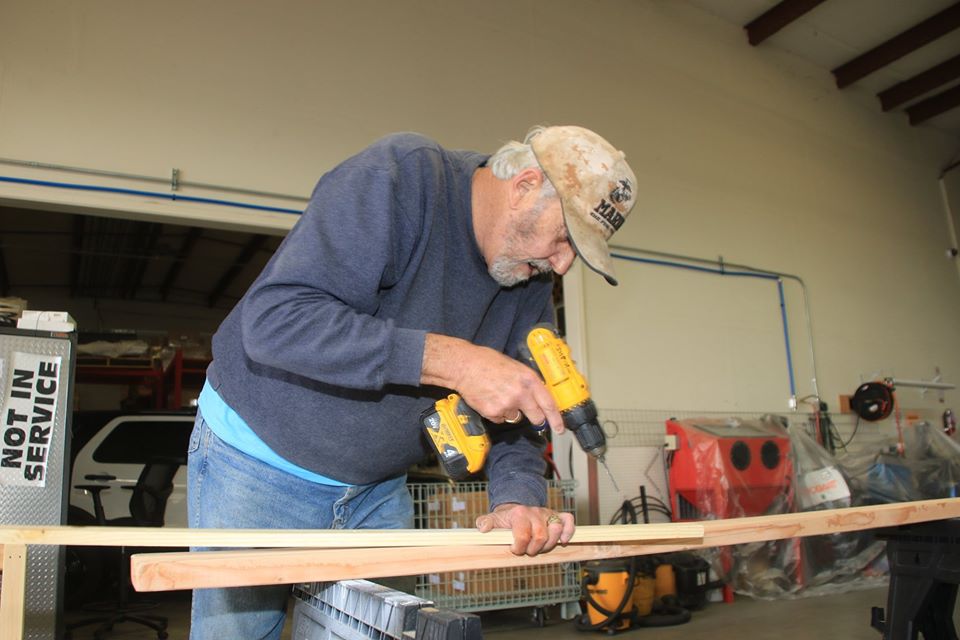 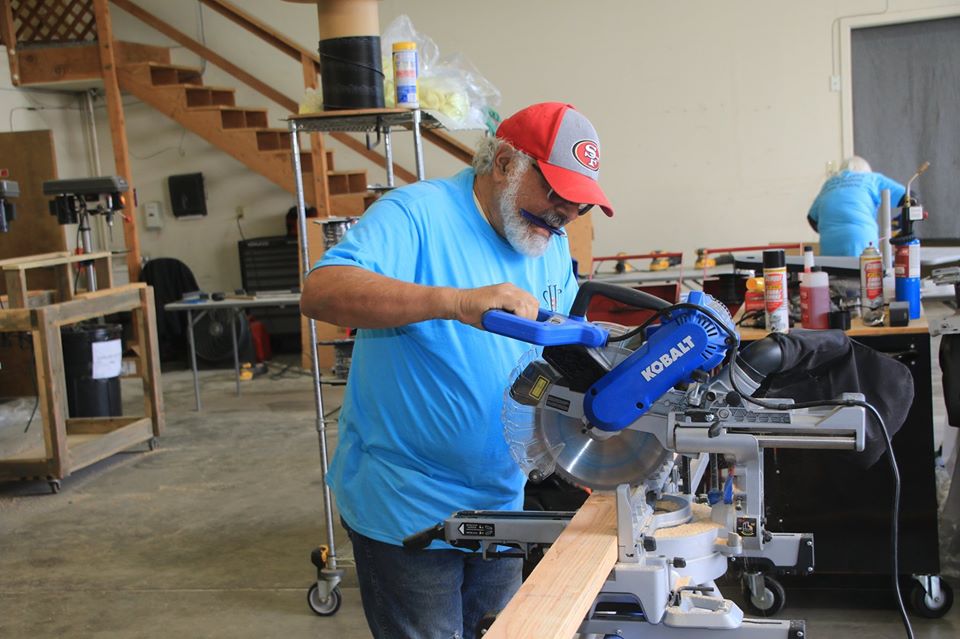 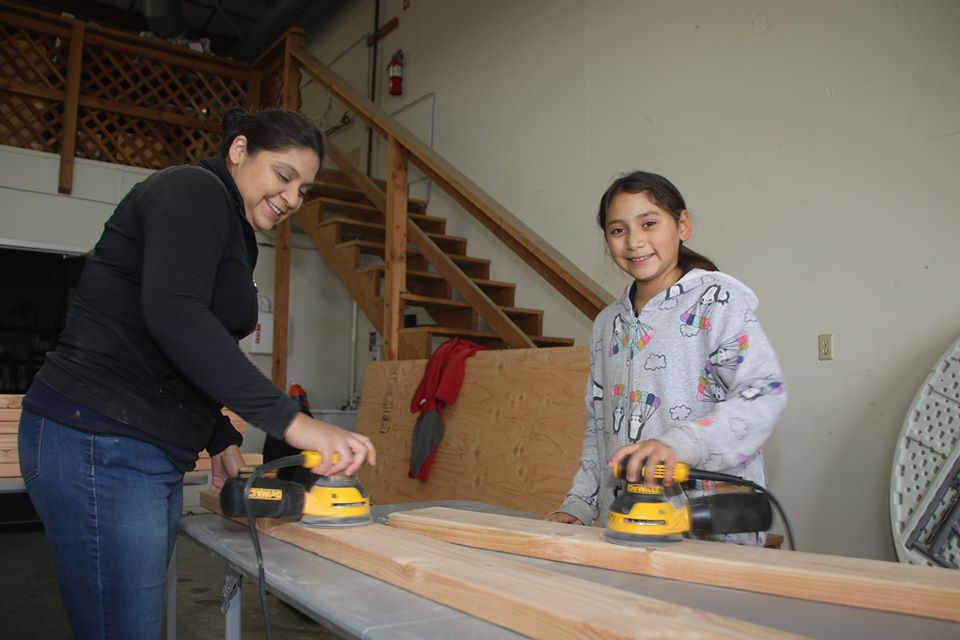 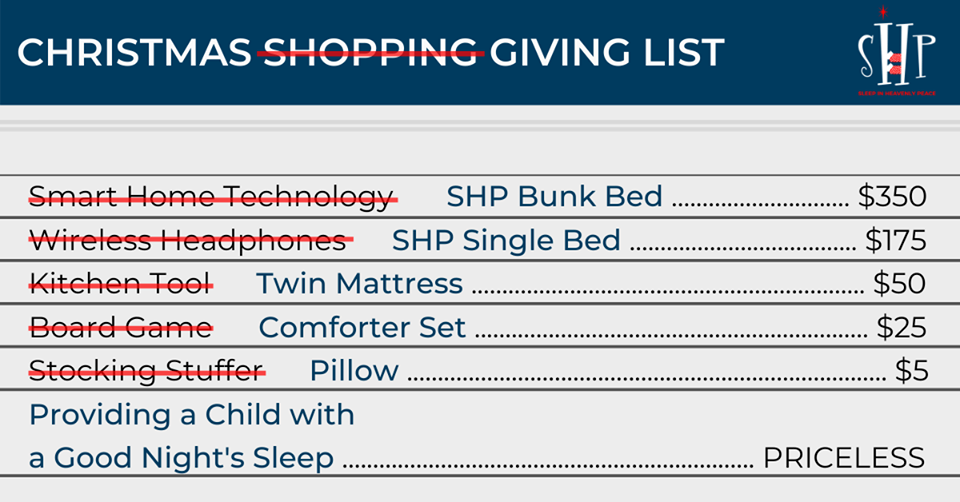 After retiring as a detective with the Monterey County Sheriff’s Office, Hollister resident Steve Austin wanted to do something in service to others. He found that something while watching a segment of the “Today” show earlier this year.

On the show, he saw Mike Rowe of Dirty Jobs speak about the nonprofit Sleep in Heavenly Peace based in Twin Falls, Idaho. Rowe explained how the organization makes beds for underprivileged children who sleep on the floor. The organization got its name because the first beds made in what is now the group’s headquarters were delivered at Christmas.

“The idea that there are kids out there that don’t have a place to sleep other than the floor, the couch, a pile of clothes or a dirty mattress—I couldn’t fathom it,” Austin said.

After the “Today” show segment, Austin started a San Benito County chapter of Sleep in Heavenly Peace. Though the organization is a nonprofit, Austin, who is the chapter president, said he never worries about finding funds or being able to get the work done, because he knew this is what God wanted him to do.

Following an April training session in Idaho, Austin opened the local chapter and said the money has been there since. He now hopes to bring peace to San Benito County and estimates that there are 5,000-6,000 kids in the region who do not have their own bed to sleep in.

“No kid sleeps on the floor in our town,” he said.

The local chapter of Sleep in Heavenly Peace not only serves San Benito County, but also South Santa Clara County and parts of Monterey County. Austin works with two other volunteers, co-president Phil Mesina and building manager Dennis Landspary. The team makes the beds themselves, and currently have five sets of bunk beds ready for children who need them. The only requirement is that the child receiving the bed is not currently sleeping in one.

Austin told BenitoLink that he had previously asked God if there was some way he could serve the community. When he saw the show, he said he knew what he was being called to do.

To learn more, contact Austin at (831) 809-7493, or submit an application on the Sleep In Heavenly Peace Hollister Facebook page.