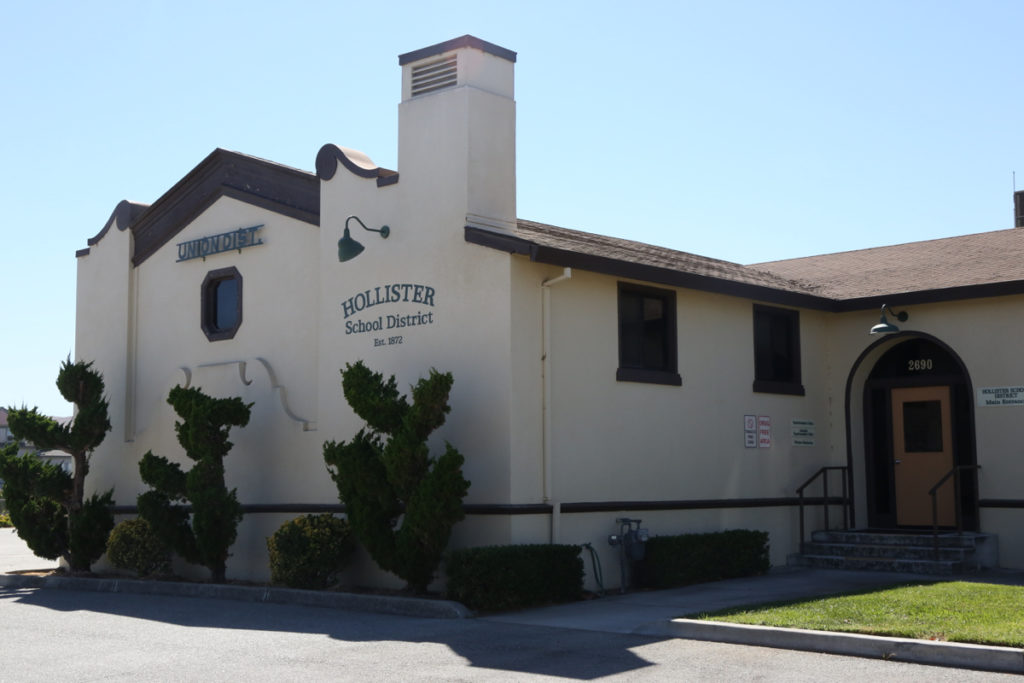 The Hollister School District (HSD) announced the appointment of two veteran educators to key administrative positions at the district office. At the March 12 meeting of the HSD Board of Trustees, Kip Ward was named director of Student Services and Gwen Baquiran was named director of Special Education. Superintendent Diego Ochoa lauded the moves as important steps in the process of establishing high-quality services for students and families.

Kip Ward is a Hollister native, a former teacher in the Hollister School District, and a seasoned principal in the district. He will remain at Ladd Lane until the end of the 2018-2019 school year and begin his new position, on July 1, according to a recent press release. Once at the district office, he will focus his efforts on attendance, discipline, Capturing Kids’ Hearts program, foster/homeless programs, tobacco/drug prevention, counseling, and social/emotional programs.

“Kip Ward will be an excellent director of Student Services,” Superintendent Diego Ochoa said. “I feel fortunate to have him accept this position at the district level. He will work directly with school principals and use data to reach students who need support with regular school attendance. He will also ensure that principals and teachers have support for implementing our Capturing Kids’ Hearts program.”

“Gwen is taking on a critical role in HSD,” Ochoa said. “Our special education department is in need of major improvements and she will bring the leadership we need to turn things around. Gwen will identify excellent practices in place, establish standard protocols, update policies to shore up deficiencies, hire additional staff, reach out to parent groups, and restructure the department.” 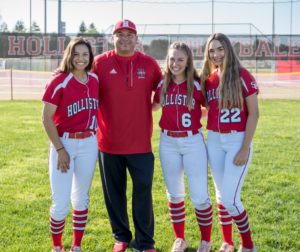 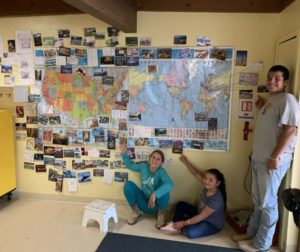 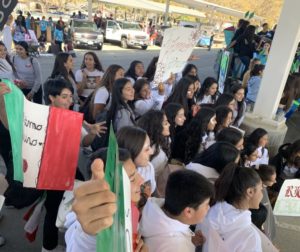