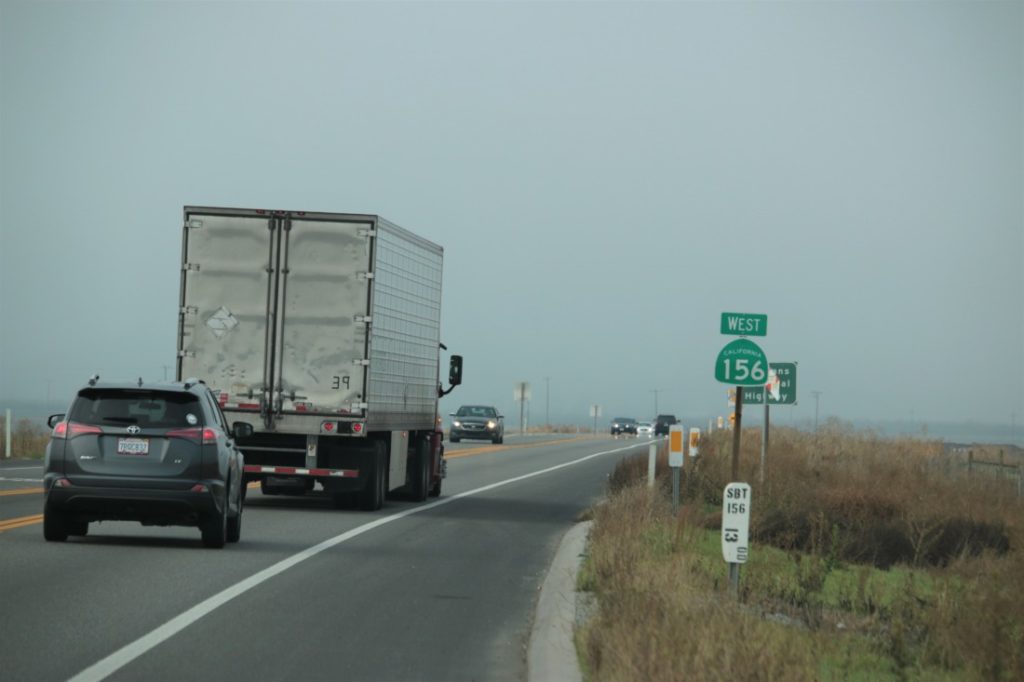 After encountering complications with right-of-way acquisition and utility relocation agreements, Caltrans aims to begin the Highway 156 improvement project five months later than expected, in November 2020. The news came to light at a Dec. 19 meeting of the Council of San Benito County Governments (COG), the region’s transportation agency.

Aileen Loe, deputy district director of planning and local assistance for Caltrans, said the agency is involved in negotiations with three property owners. While she did not provide the details, Loe said her understanding was that Caltrans anticipates completing the right-of-way process by February. Even if this occurs, she said it’s not realistic for construction to begin in July, as planned.

“The closer we get to construction, the narrower the margins,” Loe said. “We’re pretty confident in the schedule at this point. I would say the most significant delay was probably related to the lawsuit. I think we were not doing work for some years during that delay.”

Hollister Mayor Ignacio Velazquez, who also acts as a COG director, told BenitoLink the lawsuit concerned the acquisition of property in the early 2000s.

“It’s just a process,” Velazequez said. “It’s a standard thing that happens a lot of times.”

At the meeting, Velazquez noted that in addition to the five-month delay, the project is likely to be delayed further by winter rains.

The Highway 156 improvement project is expected to construct around five miles of a four-lane expressway between San Juan Bautista and Hollister. COG has projected that the improvements will reduce traffic congestion at peak hours and save millions of dollars in vehicle operating and accident costs.

Hollister Councilman Marty Richman, also a COG director, requested a report that lists all the delays in the project, as well as the reasons for them. The report will be presented at a February meeting.

“I understand that’s realistic now, but we’ll be sitting here in late 2020, if I’m still alive, and we’ll be saying ‘well, sometime in 2021 we’re going to get started,’ because that seems to be the way it works,” Richman said. He previously shared concerns about delaying projects at the Nov. 21 COG meeting, where he said that a two-month slip in the beginning of the project could turn into an “awful big slip” at the end. Loe said at the time that the July construction start date “may still be solid.”

At the Dec. 19 meeting, San Benito County Supervisor and COG Director Anthony Botelho said that he could not understand why land acquisition and utility agreements were holding up the project, as those are typically the easiest things to resolve. He added that delays have resulted in increased project costs and local government losing credibility with residents.

“I think sometimes we try to save a nickel and it will cost us a dime,” Botelho said. “There aren’t many property owners on that stretch. We should be able to settle these things up.” 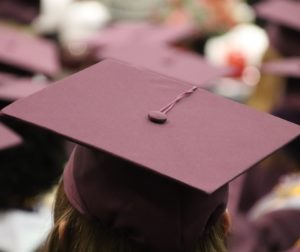 Free presentation to cover infrastructure, length of time to charge and more.

Left turn from Bolsa Road onto Hwy 25 to be restricted

Restriction will be implemented during peak hours in an effort to improve traffic operations at the intersection.