Commissioners in San Benito County are divided on the need for an application from Sunnyslope County Water District to provide water services. 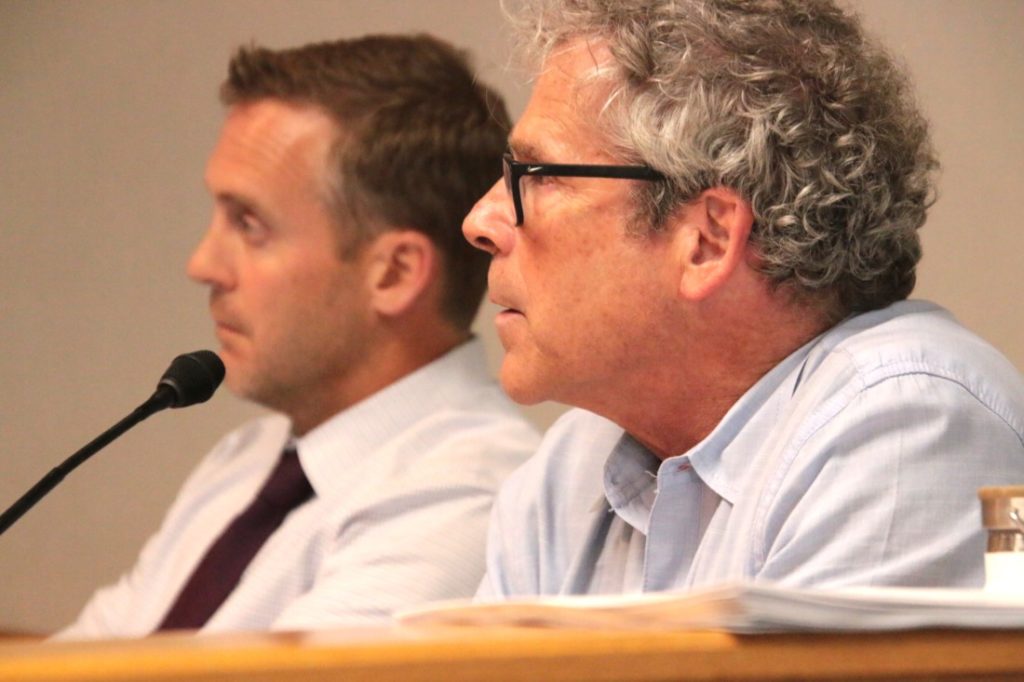 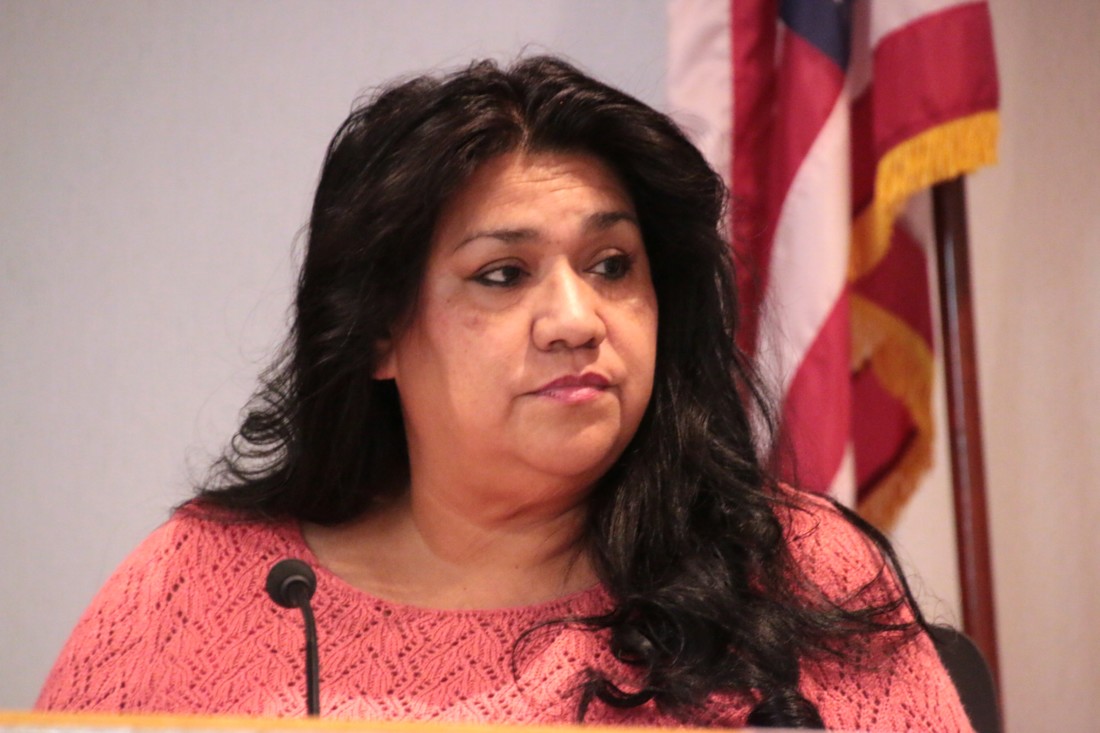 Bea Gonzalez believes LAFCO should not insert itself between the water district and the developers. Photo by John Chadwell. 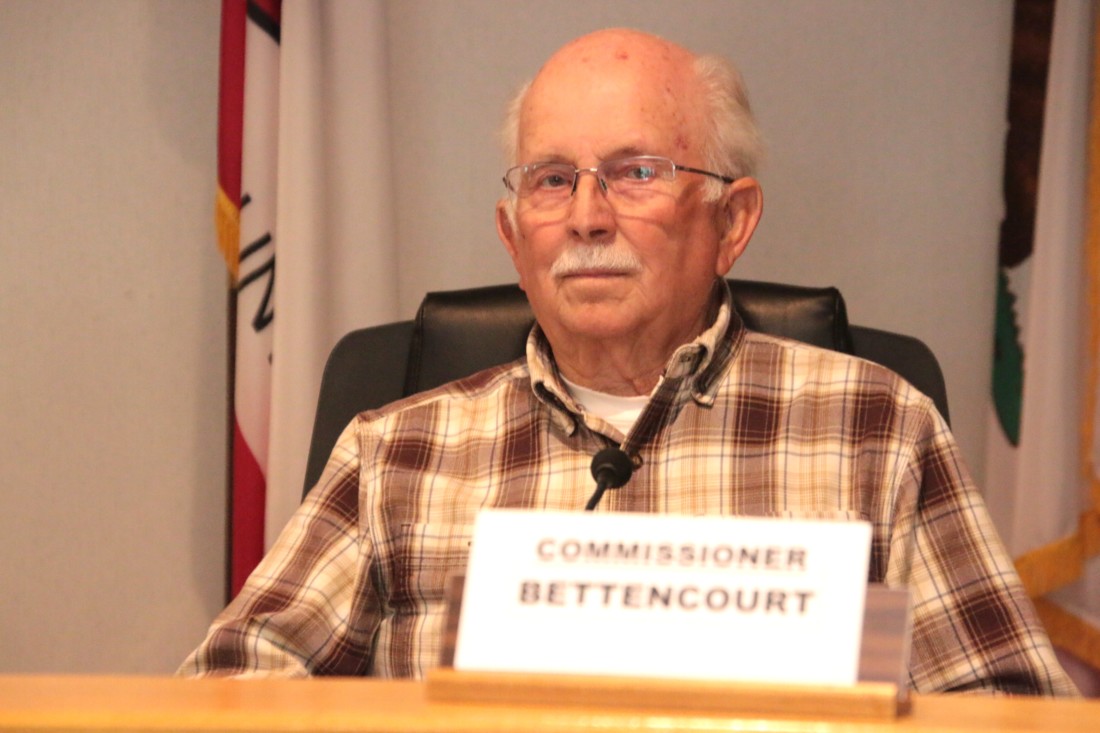 Richard Bettencourt said he has faith in the county counsel and did not want outside counsel brought in. Photo by John Chadwell. 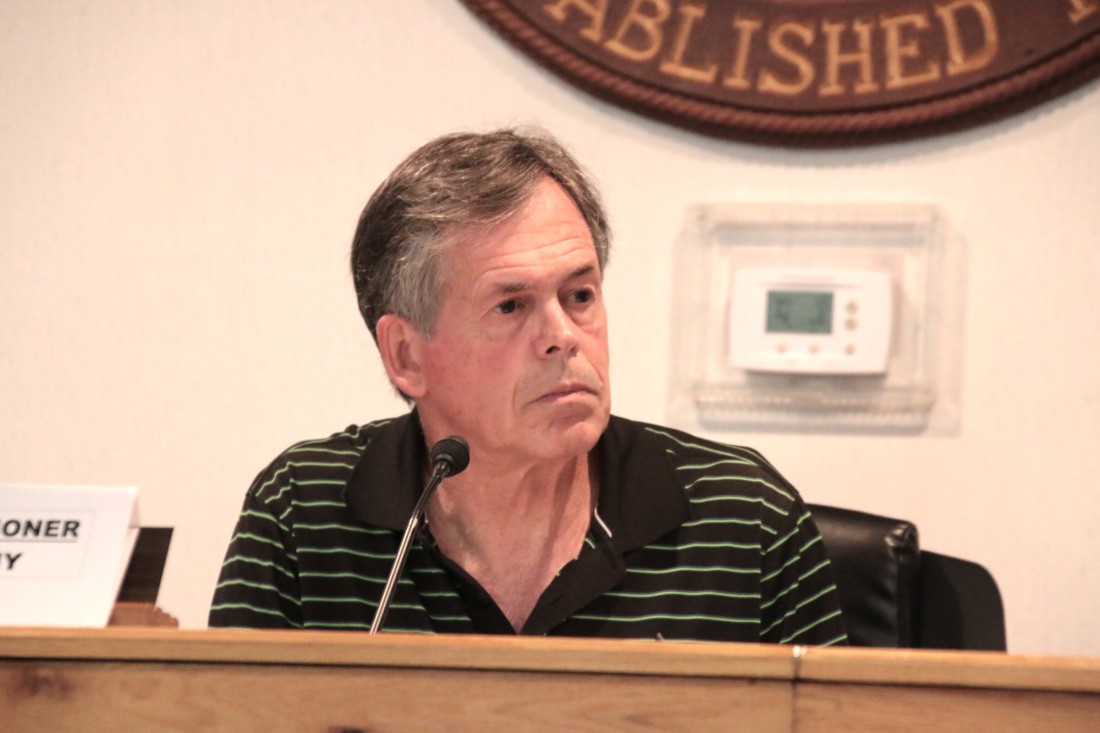 Chairman Bob Tiffany said an application needs to be filled out to determine whether LAFCO does or does not have jurisdiction over the water district for the Fairview corner projects. Photo by John Chadwell.
×

According to land use attorney Eric Ramakrishnan, who represents Dividend Homes at the corner of Fairview and Hwy 25 in Hollister, the only hindrance to supplying water services to Fairview Corner, the site for Gavilan College and proposed housing, is the Local Agency Formation Commission (LAFCO). That is because the LAFCO commissioners disagree about the agency’s authority over projects in Hollister’s sphere of influence.

San Benito County LAFCO met on May 12 to continue the discussion begun at its April 14 meeting concerning exemptions to its authority over Sunnyslope County Water District (SCWD). The exemption would allow SCWD to provide services to two housing developments and the Gavilan Joint Community College District at the intersection of Fairview Road and Airline Highway.

Bill Nicholson, LAFCO’s executive officer, and Reed Gallogly, LAFCO’s legal counsel, briefed the commission on the need for a formal written request to determine if SCWD and two developers were exempt from LAFCO’s authority. They also recommended a letter of indemnification in case of a lawsuit, and hiring of an outside attorney, at a potential cost of $10,000.

Gonzalez questioned why the commission was inserting itself between the developments, Gavilan and SCWD, and questioned the need for outside counsel. Bettencourt agreed that there was no need for outside counsel. Tiffany said the commission would decide in June about whether LAFCO has jurisdiction over the location, which could be determined after SCWD filed an application.

Velazquez said that by law, the developers could not receive services from the city. Nicholson said the location is within the water district’s boundary and the real question is if the district actually needs LAFCO’s approval. He said the land east of Fairview had already been annexed for water service (to Santana Ranch) and the district’s position is that it can provide sewer services wherever it wants to within the boundary.

Nicholson told BenitoLink the issue is a new development happening outside the city’s sphere of influence that is not in line with the law, citing government code section 56133. “They’ve ignored that for years,” he said. “I’ve been here for six years, and it’s been an ongoing battle. The sphere of influence matters. The law is there for everybody to read, then you can get attorneys to tell you it doesn’t mean what it says.”

Nicholson admitted, though, that the Santana Ranch development moved forward and connected to Hollister’s wastewater system without LAFCO approval, and San Juan Oaks received LAFCO approval even though it is not in Hollister’s sphere of influence.