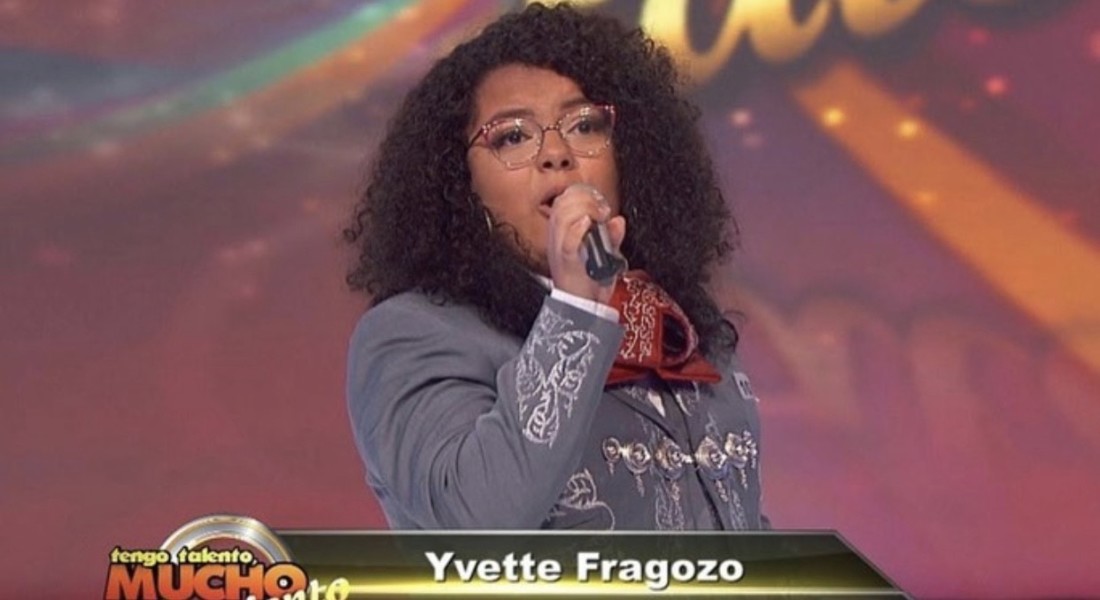 Yvette Fragozo performed live in front of a panel of judges on February 5 in Burbank, California for the television show 'Tengo Talento, Mucho Talento.' Photo courtesy of Yvette Fragozo. 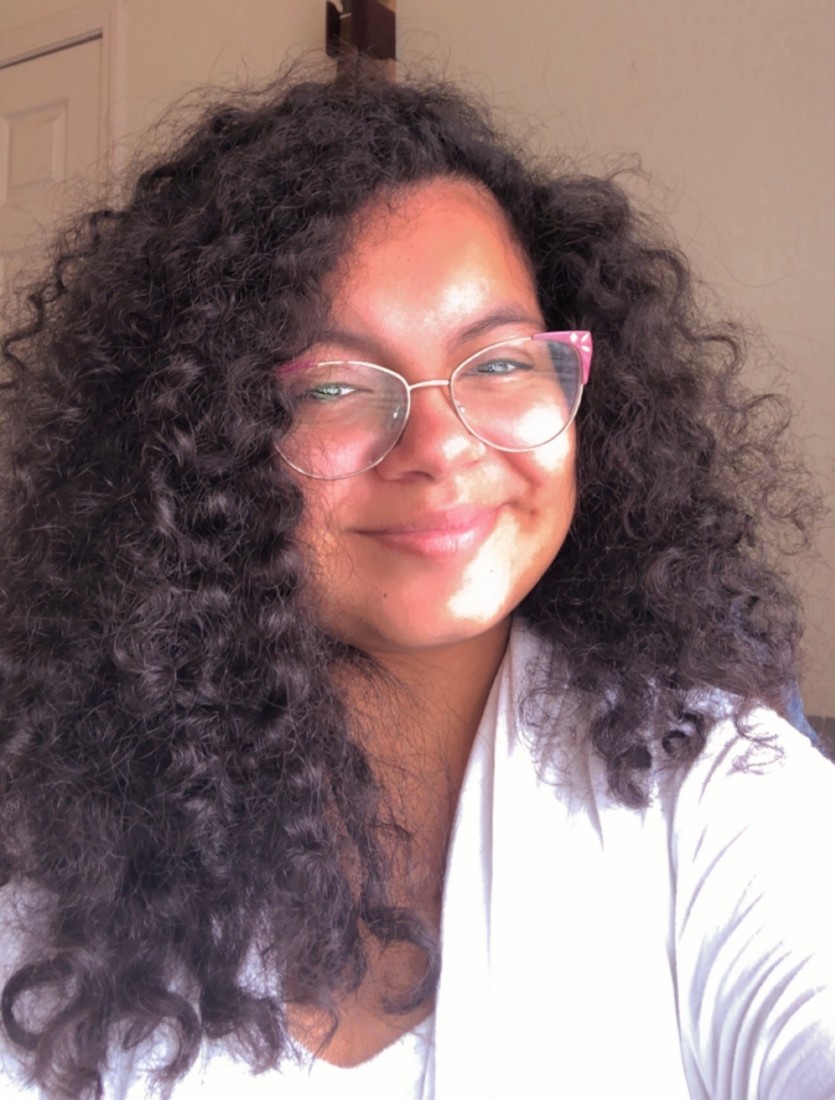 "I think my favorite part of performing is sharing the music that comes from our ancestors," said Fragozo. "It is important to keep traditions alive." Photo courtesy of Yvette Fragozo. 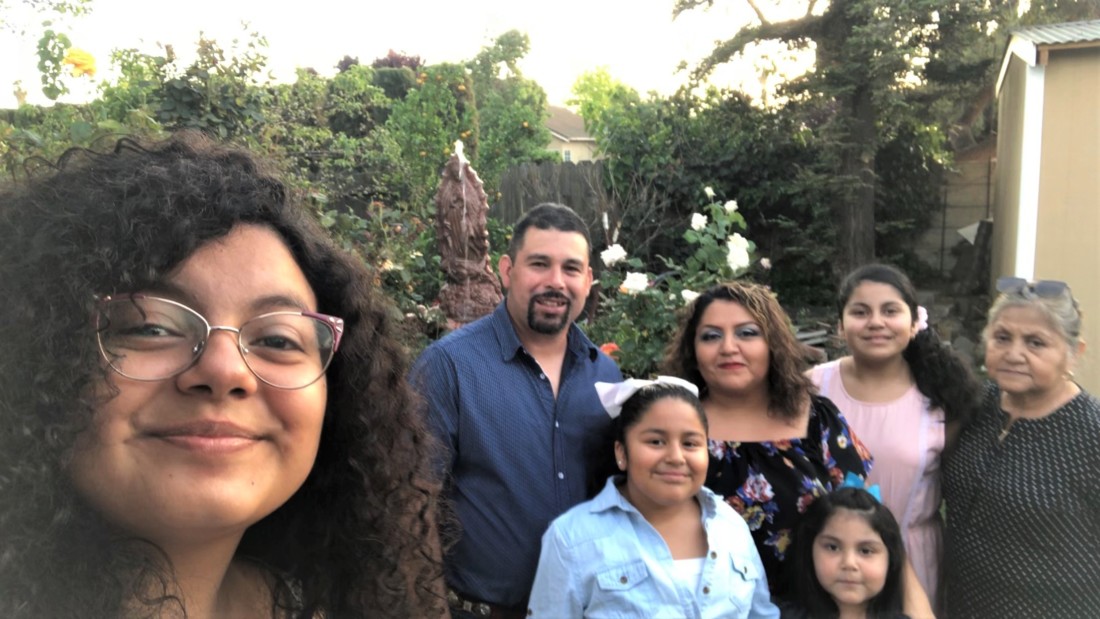 Fragozo credits her parents with giving her the confidence and support to audition for the show. Photo courtesy of Yvette Fragozo. 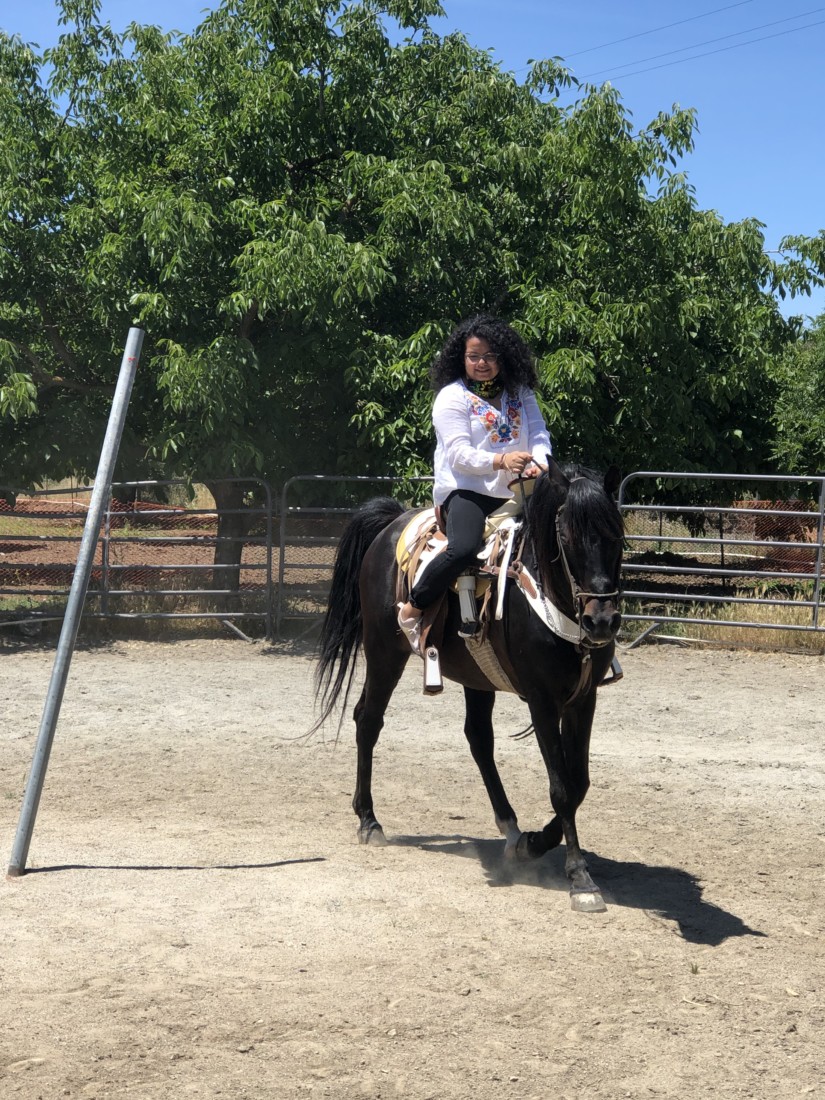 Fragozo, who is involved in multiple activities while maintaing a 4.3 GPA, said organization and time management have helped her balance her busy schedule. Photo courtesy of Yvette Fragozo.
×

COVID-19 can’t stop San Benito High School junior Yvette Fragozo as she prepares to compete in the quarterfinals of the television show “Tengo Talento, Mucho Talento.” She learned that she had made it to the quarterfinals on Feb. 5 in Burbank after performing live in front of a panel of judges that Fragozo described as some of her musical inspirations. A 45-second clip of Fragozo’s live performance can be found on the show’s Facebook and Instagram pages.

Though initially hesitant to try out, support from her family and a desire to gain experience ultimately helped Fragozo step out of her comfort zone to audition.

“I have been watching the show since I was seven and when I saw the casting call I wanted to go,” Fragozo said. “I didn’t think it was possible for me to make it through, but my parents encouraged me. They have always been so supportive. There is not a doubt in my mind that they would do anything for me.”

Part of her interest in the show was the chance to meet other aspiring professionals.

“I have loved singing my whole life. It is my greatest passion and music means everything to me,” she said.

Like the other performers who made the quarterfinals, Fragozo is now in a holding pattern waiting for word on next steps. Because of COVID-19, live performances and filming in Burbank are on hold. While some see this as a disadvantage, Fragozo says it’s an opportunity to grow.

“I have been doing a bunch of technical stuff and watching YouTube videos on technique, how to belt and how to sustain air while performing,” Fragozo said. “I think it has given me time to prepare. The good thing was that one of my worries for the competition was trying to balance my school work and performing, but this has freed up more time.”

In addition to maintaining a 4.3 grade point average, Fragozo performs with her mariachi group Mariachi Orgullo Mexicano and is involved in school activities. Fragozo was at practice for San Benito High School’s musical production of “Grease”—which was set to open at the end of March prior to COVID-19—when she received the invitation to a live audition on Feb. 5.

Fragozo was able to see her live performance on May 11, surrounded by her family at home as the show was broadcast. Calling it “the craziest experience,” she confessed that it was difficult to not have her whole family and friends present for that moment as they were sheltering in place.

Still, Fragozo remains optimistic and grateful for her experience. She continues to look forward.

“I have been preparing two different songs. I have a backup song in case there is a conflict and someone else is going to do that song,” she said.

There will be three more rounds when the show resumes. One person will be deemed the winner and receive a $100,000 cash prize.

Though her main goal is to make connections with other performers, Fragozo said that winning the cash prize could help her on her path to become an immigration lawyer.

“I think the main thing would be paying for college,” Fragozo said. “I really want to go to college and I know that it is expensive. If I win that money I would be certain that I was going to college.”

Asked what advice she would give others who may be hesitant to put themselves out there, Fragozo said, “I would tell them that I was once in their shoes, but if you really love something enough it is better to follow your passion and dreams than think for the rest of your life, ‘what if I had done it?’”