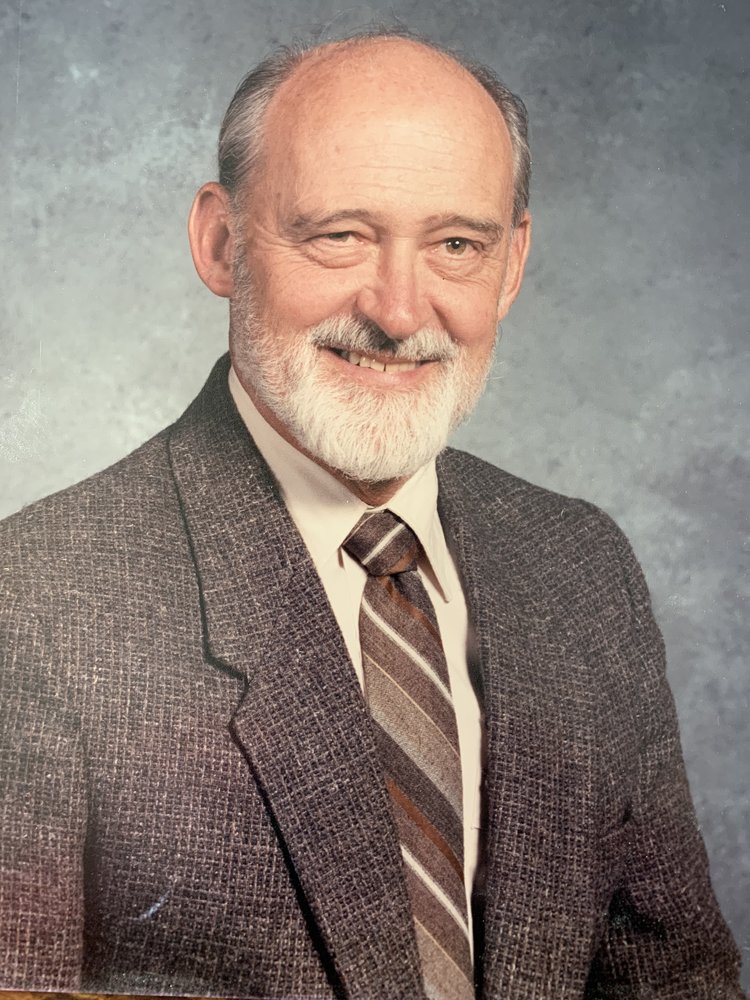 Andrew Maloney was 91 years young when he passed peacefully in his Hollister home on March 21st, 2020. He was born on January 31st, 1929 into a large family with his mother Bertha and father James, along with nine siblings in Brooklyn, NY. Andrew was known for his academic achievements and love of sports.
He was also an artist with his medium of choice being acrylic paint. There are several pieces currently hanging on the walls of his home. Andrew entered the U.S. Naval Academy in 1947 where he studied engineering. Upon graduation in 1951 he married his first wife Mary Ann.
He was thought of as an individualist in many respects whose greatest asset was determination. This would make him a success in every part of his life. When it was time to leave the Navy, Andrew was honorably discharged with service awards and a career working in Tactical Air Control.
Andrew then moved to Santa Clara in 1963 with his wife and two children. He became a Systems Analyst for Ford Aerospace. The couple then decided to retire to Hollister around 1994, their love of golf leading them to the Ridgemark golf community, allowing them to make new friends and create more memories. Unfortunately, Mary Ann became ill and passed in 1997.
Andrew then met Carol. Their love for golf, friends, and the community brought them together. They were married and celebrated 21 years of marriage this past August. Andrew answered to many names—Dad, Pop Pop, and of course Andy. He is survived by his wife Carol Maloney, daughter Marianne Maloney, son Michael Maloney, grandkids Kaley and Jake Goshey, step-daughter and step-son-in-law Brandi and Mike Goshey, as well as many wonderful friends. Andy will always be remembered as the nicest man with the calmest demeanor. His intelligence and humor were always appreciated. Andy will be missed each day.
Andy was laid to rest on March 30th at the Mission City Memorial Park in Santa Clara joining his first wife Mary Ann. It was a small, private service on a beautiful day. The family will host a Celebration of Life event to honor Andy once all his friends and family are able to be together safely at a future date.