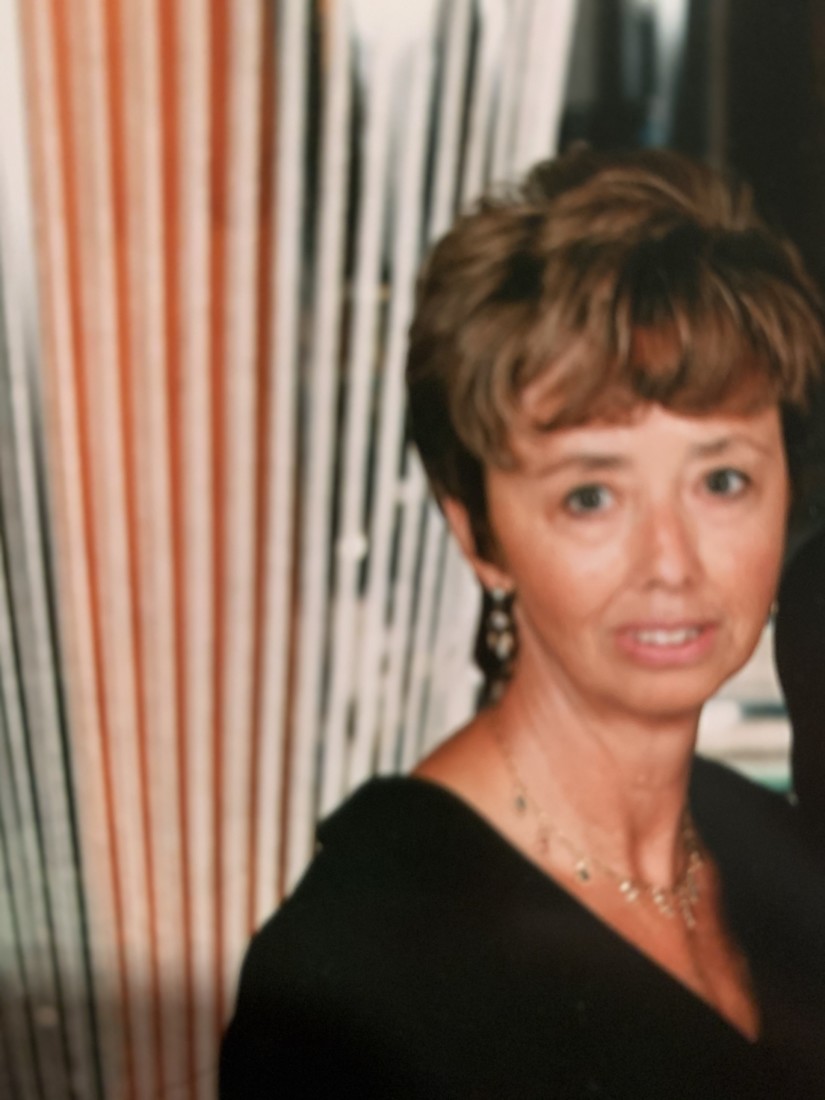 Angelina (Angie) Klauer, age 78, was granted her “Angel Wings” on July 29, 2020. She was born May 3, 1942 to Angelo & Francisca Martin. She attended Sacred Heart Parish School, San Benito High School (Class of 1960), and finished her schooling off at San Benito College. Angie married Kenneth Klauer on September 16, 1962. Together, they raised three children in Hollister.

For many years, Angie managed the bakery in the family business at K & S Market. She started work in the early hours of the morning so that she was available to attend her children’s athletic activities after school. Angie’s love of baseball led her to volunteer for the Babe Ruth League All Star Tournament. For years, Angie would arrange housing for young players visiting Hollister for the week. Her knowledge of the game would allow her to keep score, provide a wealth of information to the spectators in the stands, and on rare occasions, remind the umpires on the correct call on the field. She spent many days sitting in the bleachers watching her children & grandchildren play. During her retirement years, she loved playing the game herself. She was able to travel and play softball in Las Vegas where she met and remained friends with many of her fellow players. Although it was time for her to hang up her cleats, she again took on the role of scorekeeper/umpire from the stands to assist her husband’s team. She never missed a chance at attending or watching virtually her grandkids as they pursued their athletic careers. Angie loved to meet new people and would often strike up conversations with strangers. People responded to her friendliness and before they knew it often shared more than they probably intended to. Angie was most proud of her grandchilden and great grandchildren. She was fluent in Facetime, Facebook, Insta-Gramma (Instagram) and SnapChat. These avenues provided her the opportunity to stay connected with her family. She could question why a particular great grandchild had a Band-Aid on their arm or a bad haircut. She would celebrate the day-to-day activities with each and every accomplishment. She was affectionately known as GIGI, which she loved. Her legacy lives on in the beautiful family she called hers.

A private family ‘Celebration of Life’ will be held, in lieu of a service, on August 16. If you are interested in making a donation, please donate to the American Heart Association or the charity of your choice in Angie’s honor.