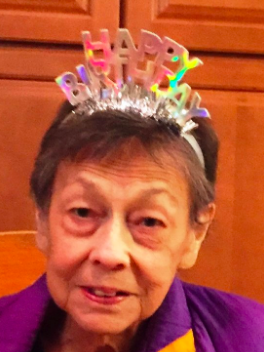 Ann will be remembered for her kindness, gentle ways, and love of sports, love of family and most of all her tortillas.  She will always be in our hearts and will never be forgotten.

Memorial service to be held on Saturday, March 30 10am @ Church of the Transfiguration 4325 Jarvis Ave, San Jose, CA  95118. Reception to follow at Tabor Hall(behind the church)