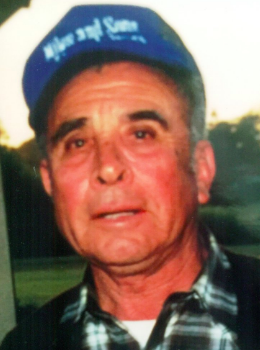 Baltazar was born in Mexico but he was a long time resident of San Juan Bautista. It is there where he met his wife, Elvira Ayala and raised their daughter Dolores.

He was a butcher and clerk in the 70’s and 80’s for Neil’s Market and then later worked for the California State Park of San Juan Bautista. Many also remember him from selling his home grown produce at the local flea markets.

Many who knew him well, knew he enjoyed playing his guitars and of his love for wine.

He was preceded in death by both his wife, Elvira Guaracha and daughter Dolores Navarrete.

Family and friends will meet on Monday, August 6th, 2018 at Mission San Juan Bautista at11:00 a.m. for a Mass of the Resurrection. Inurnment will follow at San Juan District Cemetery.