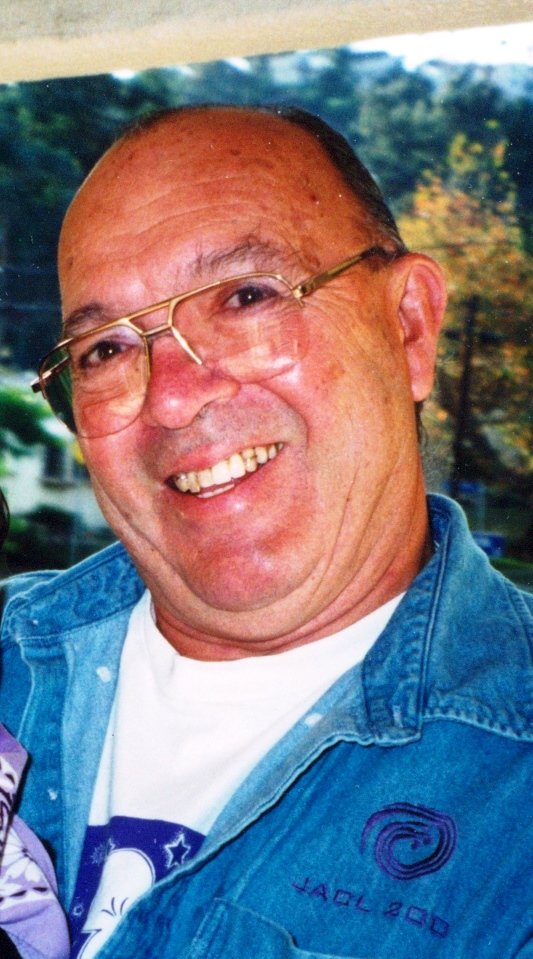 Charles Anthony “Tony” Boch of San Juan Bautista, CA, passed away in San Jose on Monday, January 13, 2020, at the age of 83 years. Tony was born to Charles and Marjorie Boch on October 8, 1936, in Detroit, Michigan in the backseat of a car. After graduating from Royal Oak High School in 1952, he moved to California and eventually found his way to the town of Hollister. This is where he met his wife, Amy Teshima. They married on September 11, 1963. After living and working in both Hollister and Gilroy, they built a home in San Juan Bautista in 1976. He remained there for the rest of his life. Tony was a jack of all trades. He was a mechanic in a motorcycle racer’s pit crew, draftsman, bartender, machinist, real estate agent, and home loan consultant. He was an active member of the Japanese American Citizens League and served countless terms as the local chapter president and social chairman. He served as mayor of San Juan Bautista, was a city council member for two terms, and was on the cemetery board for 20 years. He enjoyed working around the house, playing cards with family, and taking road trips with friends. Most of all, he loved fixing, building, and collecting classic cars, and going to car shows with his wife and friends. Tony is survived by Amy, his wife of 54 years; son, Akira; daughter in-law Azusa; granddaughters Saenah and Kiyona; numerous nieces and nephews; and brothers Larry and Brian. He is preceded in death by his parents and brother, Freddie. A memorial service will be held at Grunnagle-Ament-Nelson Funeral Home & Crematory on Sunday, February 16 at 2 p.m. A reception to follow at the JACL Hall in San Juan Bautista.