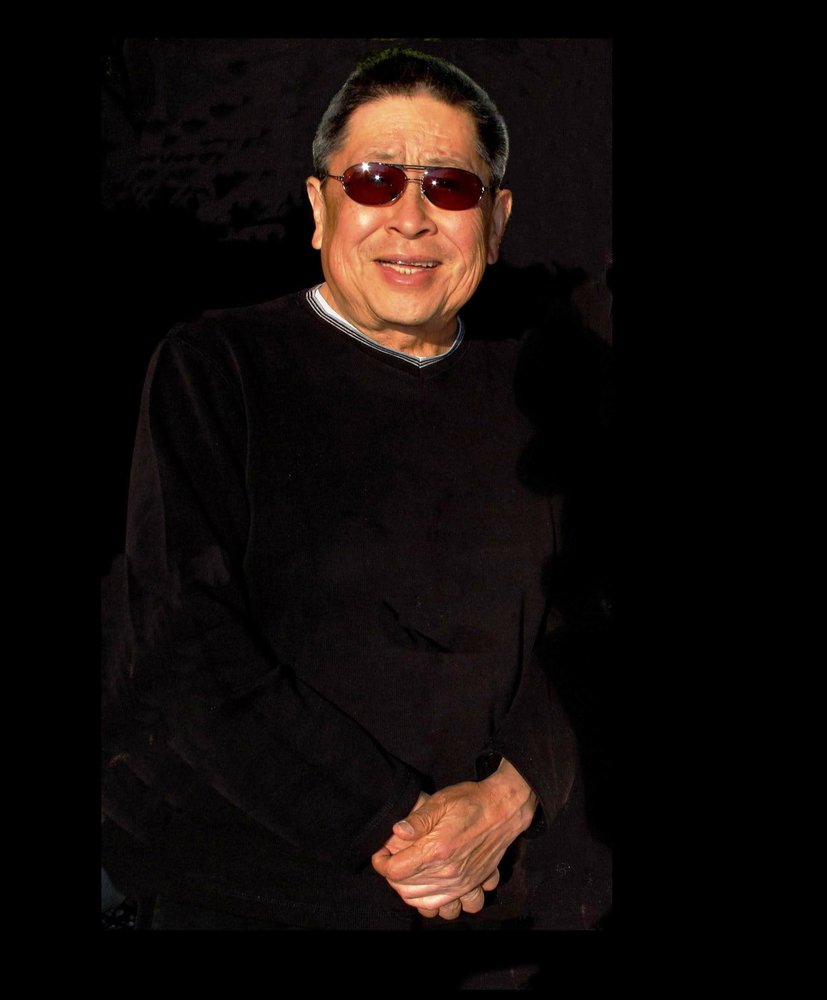 David Hsiung Yen Chen passed away in Hollister, California on October 4, 2020 at the age of 76 years.

David was born on June 6, 1944 to Alice Mei Qing Wang and James Hwo Sun Chen in Yunnan, China. David lived most of his life in San Francisco, California and graduated from Lowell High School. He then joined the US Navy and served on the USS Intrepid during the Vietnam War. After the Navy, he went to Cal State Hayward and then later got his Masters in Political Science at the University of Hawaii. David is survived by his three daughters: Adrienne Chen Odierna, Noelle Chen, and Sharon Chen, his sister Hsiung Chih and niece, Jin-Li Wang, and son-in-law Peter Odierna. David was also blessed with a grandchild, Alice Odierna.

He will be missed dearly. Interment will occur in Poughkeepsie, New York.