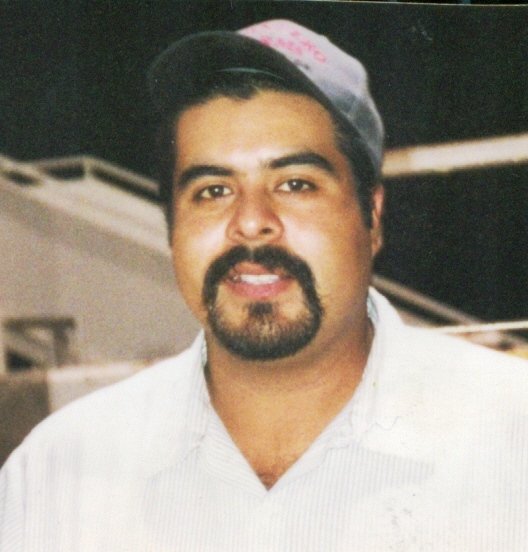 David Steven Quintero passed away peacefully in his Hollister residence on March 21, 2020, at the age of 43 years.

Steven was born on September 28, 1976, in Gilroy, California to David Mena and Maria Martha Quintero of Hollister, California. Steven was a Haybaler and attended San Benito High School. As a small boy and throughout his teenage and adult years, he worked with his father on the ranch doing cattle branding and farming. Steven enjoyed the outdoors; fishing, camping, hunting wild pigs and to bar-b-que

He also liked going white water rafting with his Uncle Nick Mena who passed away several years ago. Steven is survived by his mother Maria Martha Quintero; one brother Paul and three sisters, Christina, Valarie and Lori; as well as seven nephews; one niece, one great-nephew and 3 great-nieces.

A Memorial Service will be held at a date to be announced.