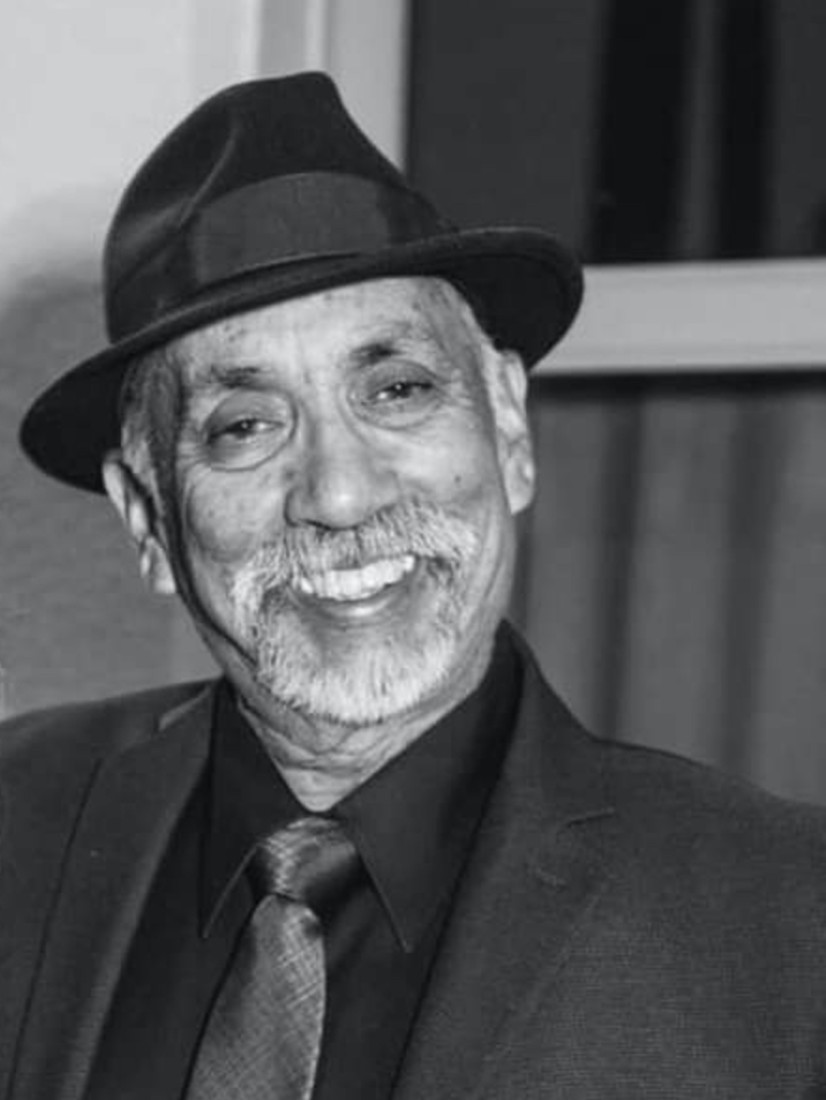 Dennis was born in San Francisco, California on February 18, 1953 to the late George and Gloria Osorio from Sunnyvale, California.  He is survived by his wife Peggy, having been married for almost 5 decades.  He is also survived by his 3 children, Stephen Osorio, Daniel Osorio (Esmeralda), and Desiree Osorio. Proud papa to Aniesa, Dominic, Nathan, Keirra, Khloe, and Kaia. His sisters Victoria Azizkhan (Kiamars) and Michele Osorio. Uncle Bob Osorio (Elaine), several nieces, nephews, and many cousins.

Dennis attended Saint Clare Catholic School and Archbishop Mitty High School. He graduated from Peterson High School, wanting to graduate with his friends. He was drafted to the military and entered into the United States Air Force.  Dennis was a 2-time Vet, serving in the Vietnam War and the Gulf War.  He retired after 21 years of service.  He was an Operations Supervisor for San Jose International Airport, retiring after 30 years.

The Osorio family wishes to thank Dr. Kwong of Kaiser Permanente Hospital, San Jose, California for never giving up on him. All the wonderful nurses in the oncology infusion department. Anna, Andrea, and Gaby with Hospice. And Dr. Darnell and staff, for making him smile again.

Dennis was kind, funny, and a giving man. He was our warrior, our hero, and he never complained.  He was always making a joke out of a bad situation.  He touched a lot of souls and he will forever be loved and greatly missed.