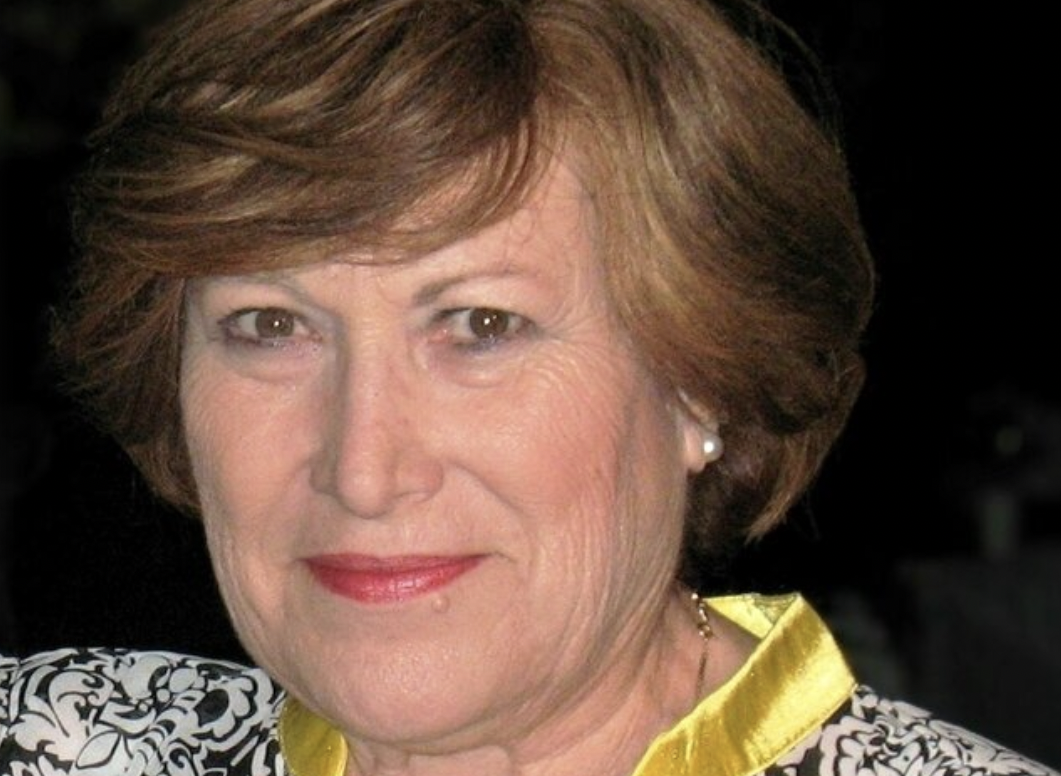 Dolores Marie Chaffee Whitlock, age 82, passed away peacefully the morning of August 4, 2022. She was born on October 14, 1939 in San Jose, California to Joseph and Irene (Martin) Terra. Dolores was fond of recalling her childhood growing up in San Jose and Milpitas, including picking apricots and attending James Lick High School. She would mention that she was a side maid at the Portuguese Festa in San Jose in the 1950s when her cousin Barbara was the queen. She especially enjoyed driving her black 1957 Thunderbird in those days, including getting a ticket for a speed contest on Santa Clara Street.

She worked for many decades in accounting, notably for Ringsby, Shippers Imperial, and Formtech in San Jose, Skyway Freight Systems in Watsonville, and retired from Plantronics in Santa Cruz. Dolores married Charles Cecil Chaffee, Jr. on March 24, 1962 in Carmel. They had one daughter, Terra Lynn. Charles passed away in 1995, and a few years later Dolores met the love of her life, Frank Russell “Russ” Whitlock. On April 2, 2005, she married Russ at Lake Tahoe. They were happily married until his passing in 2015. Dolores enjoyed road tripping throughout her life and visited many national parks and other tourist destinations in the US. She and Russ took a cruise to Alaska that she really loved. They also went on a hot air balloon ride in New Mexico and a trip to Graceland – because Dolores adored Elvis ever since her teen years listening to him on her 45s.

One of Dolores’ favorite activities, along with shopping, was dining out at restaurants, and she could often be found having lunch (or brunch) with friends or her daughter. Dolores is survived by her daughter Terra Lynn Chaffee and her husband Wayne Medina; her grandchildren Samuel and Lauren Medina; her brother Jerry Terra and his wife Judy; and some wonderful nieces and cousins. A memorial in her honor will take place at her daughter’s home in Hollister on October 9th. In lieu of flowers, Dolores would have preferred that you treat yourself and/or your loved ones to a nice brunch or lunch.