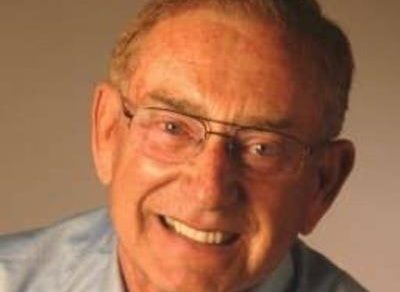 Donald Clair (“Don”) Christopher passed away peacefully on December 12, 2022, surrounded by his much beloved and loving family. The grandson of Danish immigrants, he was born and raised in San Jose, graduated Live Oak High School Class of ’52 in Morgan Hill, and attended San Jose State University. A prune rancher’s son, he chose a farming career in Gilroy where he founded Christopher Ranch, grew it to become the nation’s largest producer and household brand of fresh garlic, and later co-founded the famous Gilroy Garlic Festival to celebrate the pungent bulb as a community support event for local charities. He also served his community in many other ways including as an avid Rotarian, member of the Santa Clara County Planning Commission, and donor of land for Christopher High School in Gilroy. Devoted to his family, he loved horse riding and had a special fondness for hosting life’s celebrations, large and small, with music, dancing, and an occasional “friendly hand” of cards.

He will be so greatly missed by all.

The family plans a private interment service and will host a celebration of life for all Don’s friends and family in January, which is just the way he’d want it.