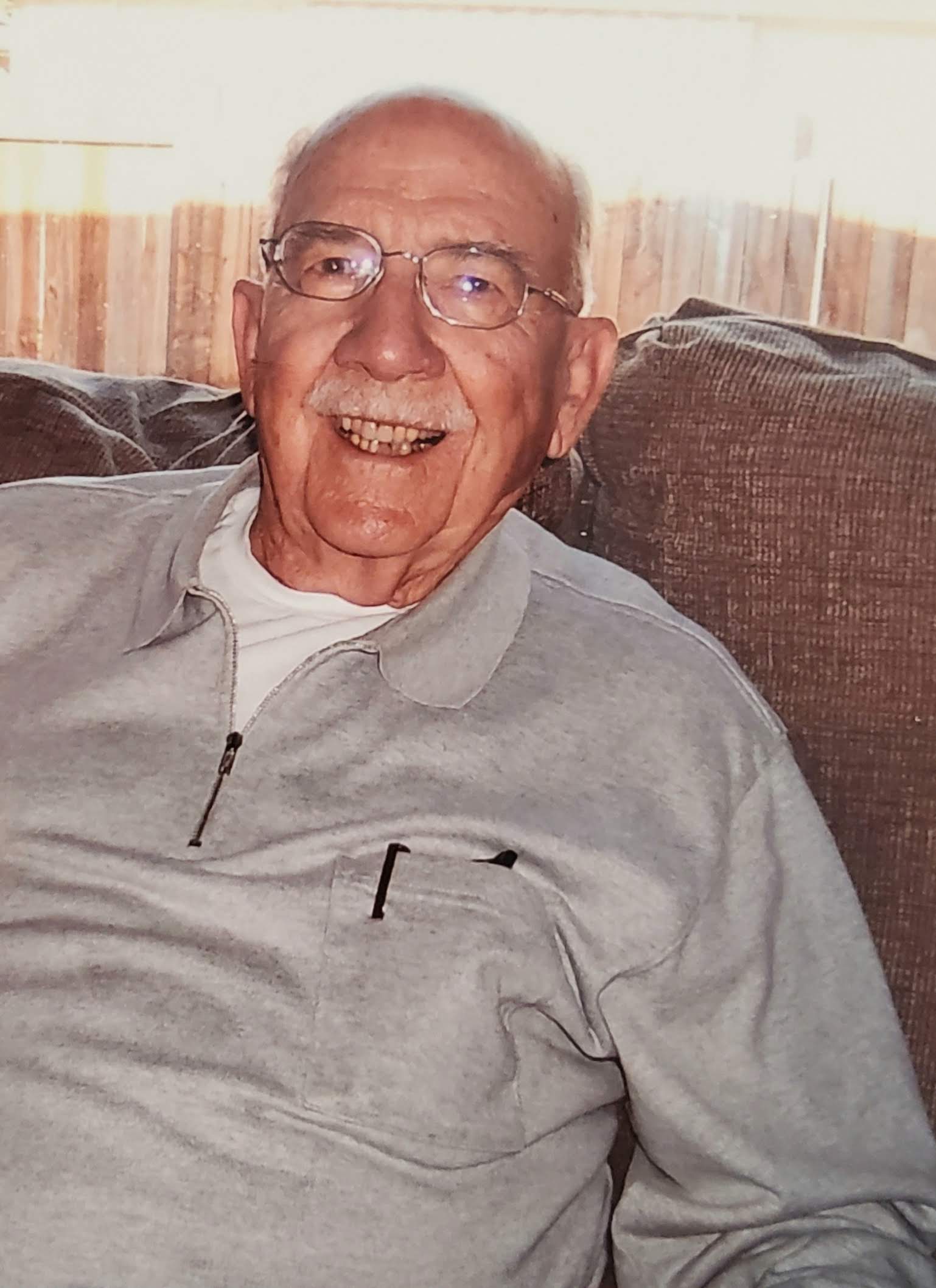 Don lived in the Central Valley during his youth and attended schools in Coalinga and Bakersfield.  He enlisted in the US Army at the start of World War II and served his country in the South Pacific as an artillery officer and ultimately retired as a Colonel.

Upon honorable discharge after the war, Don returned to California and attended UC Berkeley. He followed in the footsteps of his older brother and pursued his Doctor of Optometry.

He met his wife of 44 years, Bernice McDonald in the San Francisco bay area and they made their life together starting in Castro Valley, moving to Santa Cruz and ultimately to Hollister in the early 1960’s and settled down to establish their family and Don’s optometry practice, that he successfully and solely operated until his retirement in the late 1980’s.

Don was someone who cared deeply about making a positive impact in the world; he and Bernice were very involved in their community and church and went out of their way to help others including taking in and housing two foster youth.  They volunteered often, formed bible study prayer groups, and often reached out to those in need. Don played an active and key role in the formation of the Loaves & Fishes food pantry affiliated with Sacred Heart church.  Later in life, Don was very active in Democratic Central Committee, and was recognized and honored by the Committee for his outstanding service. He walked the entire precinct to get members of San Benito county registered to vote and took an active role in his community’s dialogue around issues he cared deeply about.

Don loved to travel, and he and Bernice often experienced trips around the world.  Don was an avid reader, and was a master gardener.

Friends are invited to join the family for a Mass of the Resurrection on Friday, August 9th at St. Benedict’s Church at 11:00 a.m. Interment will follow at Calvary Cemetery. In lieu of flowers, the family requests that any donations in his memory be made to Fishes & Loaves. 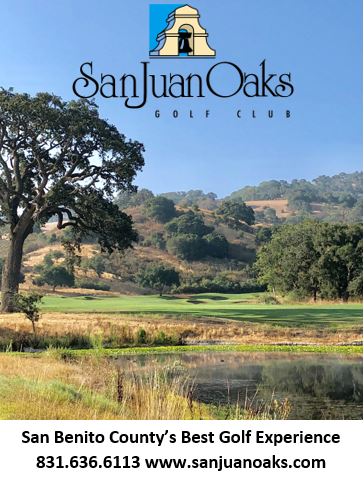