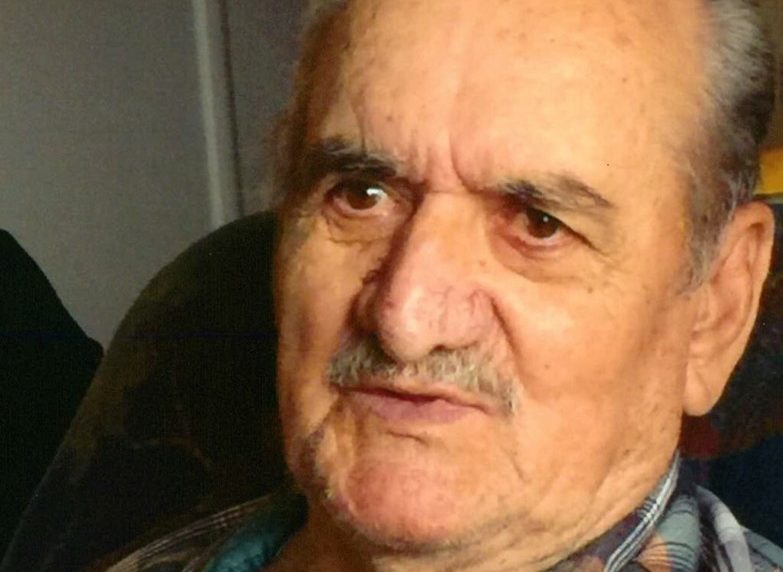 Eduino Garcia age 93, of Hollister, passed away peacefully on December 6, 2022. Born on October 6, 1929 on the Island of Faial in the Azores. Eduino moved to the United States in 1960 and shortly after settled in Hollister. He married Joan Campbell in 1985.

Eduino was a warm and giving person who loved helping others. He was an avid fisherman and duck hunter who loved the outdoors and gardening. He was a very social person who loved visiting with others. Eduino always said there were two things in life that were eternal, God and love.

He is preceded in death by his first wife, Frances, and his brothers Joseph and Antonio. He is survived by his wife of 37 years, Joan Campbell Garcia, her children Karen and Doug, grandchildren Adam and Zoe, and his niece Fatima and her son Flavio.

The family wishes to extend their gratitude to the Hazel Hawkins ICU staff for their compassionate care.