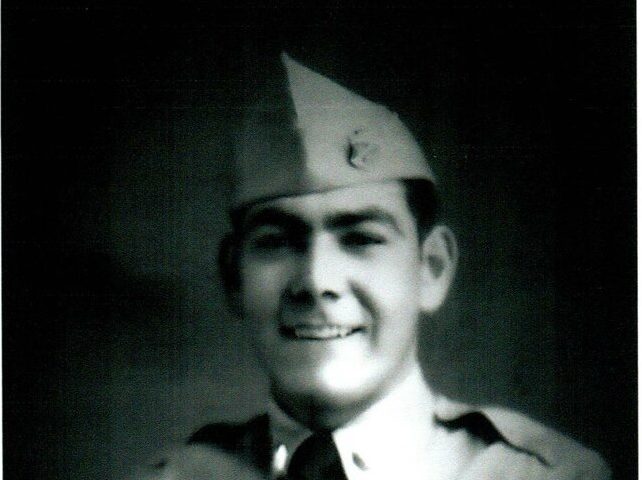 It is with heavy hearts that the family of Edward S. Ballesteros, bid him a final farewell on Thursday, December 8, 2022, at the age of 94. He was preceded in death by his beloved wife, Ruby, and son Mitchell, along with his parents and all his siblings. He is survived by his children, Charlotte (Samuel) Gutierrez, Roberta (Philip) Gracia, Arnold (Stephanie) Ballesteros, Zenida (Jess) Perez. Five grandchildren, Adrianna, Arnold Jr., April, Jessica, and Alyssa, three great-grandchildren, and one great-great-granddaughter.

Ed grew up in Los Angeles, California, attending elementary, and middle school and graduating from Garfield High School. As a teen youth, he pleaded with his mother to allow him to work in the summer for the Youth Conservation Corp. She finally relented and from that work experience came his love for the outdoors and Yosemite National Park, where he took his family on annual trips. He loved spending summers with his uncle in Santa Barbara, California. It is here where he met and married his wife Ruby.

Ed was a Staff Sargent in the US Army, serving in active duty in Korea. He received numerous medals for his service, including the bronze star. After the military Ed worked in Lompoc, California, then for several years with the U.S. Forestry Service, and finally with the San Benito Joint Union High School, where he retired after 28 years. Ed and Ruby enjoy traveling, taking several trips to Hawaii, British Columbia, Colorado, Arizona, New Mexico, and Las Vegas. He and his family members attended any annual military reunions and a highlight was spending time in Branson, Missouri with fellow Army buddies for several weeks. After the passing of his wife Ruby, Ed continued his love of travel with his children, always saying, “Well, I’ll have you take me one last time.” There were countless one last times.

Ed became an active member of the Hollister Senior Center for the last twenty-two years. He loved the camaraderie of re-establishing old friendships, as well as making many new ones. He served as a board member for the senior center for many years, retiring in November 2021. It was also there that he began a long-term companionship with Sadie Hernandez and met a fellow good Christian friend, Adan Perez. He enjoyed special events, especially those occasions when he would be serenaded by Lupe Castaneda. He was a devoted long-term member of the 7th Day Adventist Church. He touched many lives with his generosity and friendly spirit.

Ed lived a very full life, sharing many captivating stories of his youth and family life with his children. He was an avid reader of books and daily devotional to the Bible. He touched many lives with his generosity and friendly spirit.