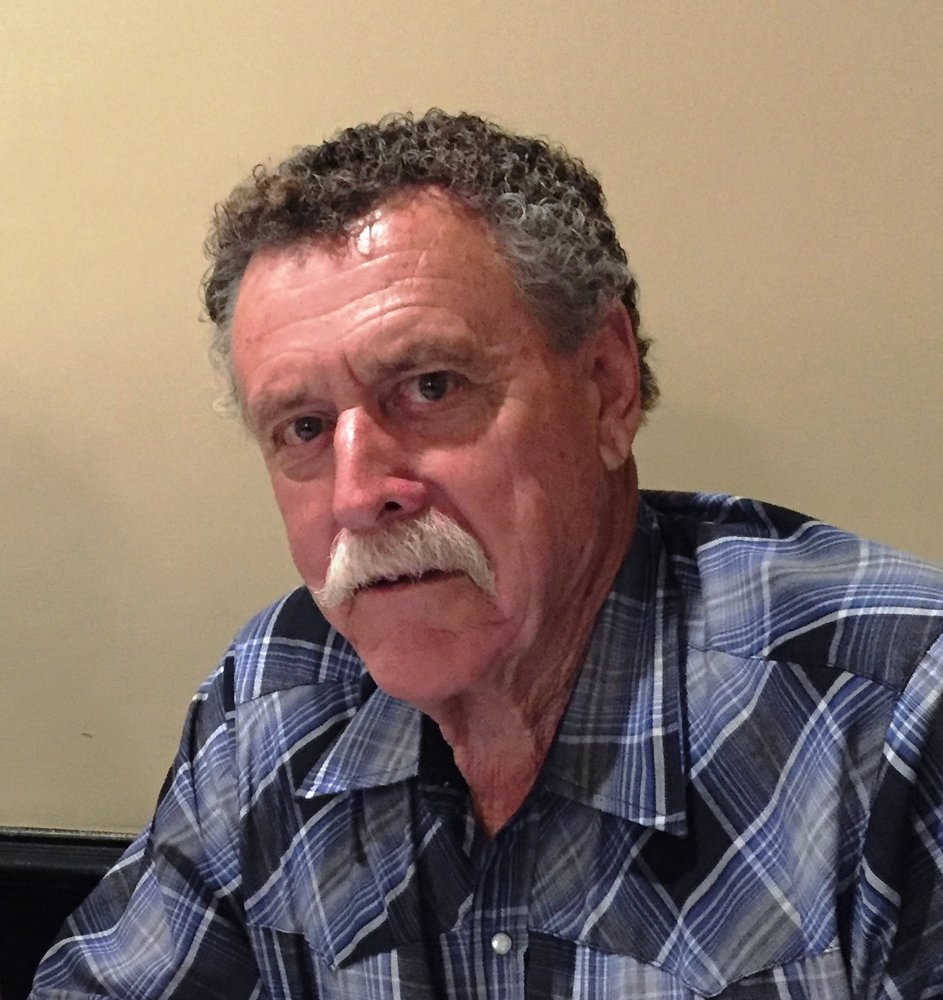 Gerald Edward Murphy, also known as “Jerry” & “Murph” to many, passed away peacefully on November 18, 2020 after a six-month battle with esophageal cancer.

He was born on April 29, 1940 in San Jose, CA and resided in San Benito County his entire life. He was raised and went to school in the Ausaymus District in North County. He graduated from San Benito Joint Union High School in 1958, and obtained his AA from Gavilan Junior College.

He joined the Army National Guard in 1960, and was deployed to Los Angeles in 1965 during the Watts Riots, and received an honorable discharge in 1966. He married Naomi Steinmetz, of Gilroy, on June 10, 1967; they had two children together before divorcing in 1984. His father was a farmer, while his mother was a schoolteacher who taught at Ausaymus school.

He was fiercely proud of his Irish heritage, and took over the farming operation on Fairview road from his dad; farming for over 30 years. Jerry grew bell peppers, onions, tomatoes, and sugar beet crops. He was also an orchardist, tending to his walnuts, and his beloved Blenheim apricot orchard. Murph also worked for the Pacheco Water District, and drove a school bus for 10 years for the North County School district. A unique skill he had was the ability to locate underground water. He was a well-known Well Witcher and traveled the local area and the central valley dowsing for water.

He also raised and sold chickens, pigs & rabbits on the family ranch. He would still chuckle and brag about his pet chicken “Ralph” who would follow him around like a dog, and sit on his lap in the mid-70’s. Murph spent time hunting, fishing & hiking in his younger years. When he could get a break from farming, he enjoyed duck and game bird hunting. One of his favorite pastimes was taking trips to Lake Tahoe with his good friend Sam Bozzo to watch football, and play craps, and blackjack.

In his mid-30’s he even learned to snow ski on the family’s annual winter vacation and was quite good at it. You could always find him in downtown Hollister at his favorite restaurant, The New China Café multiple times a week. Friday nights he would venture out of town with his family to their weekly outing to his other favorite spot, The Silver Spur in Gilroy. After farming, he was a heavy equipment operator for Mark Nicholson Inc. for 15 years until his retirement in 2005. He enjoyed using landscaping, building, and farming skills that he acquired during his lifetime.

During retirement, he kept active and worked for the Tres Pinos Water district. He enjoyed gardening, producing various vegetables. He had a small orchard which supplied family and neighbors with fruit. Many pies were shared with his orchard fruit. He enjoyed playing cribbage and loved hosting & participating in Pedro card games.

Many thanks to his caregiver, Laurie Mcerquiaga, neighbors Mike Sargeant, Andy Holiday, Bud Kelly, Mike, and Aaron Clawson for time spent assisting Jerry during his illness.

He is survived by his daughter, Mary Brooke Murphy of Gilroy, CA, his son, Barry Cameron Murphy of Lincoln, OR, grandson, Cody Ryan Murphy of Reno, NV and his longtime companion Janie Lausten of Chico, CA.

He was preceded in death by his parents, Edward Patrick Murphy & Geraldine Louise Murphy.

In lieu of flowers, the family asks that donations be made to the Tommy V. Martin Memorial Scholarship, 1192 Fallon Road, Hollister,CA 95023 to the attention of Janeane Williams, VNA (Visiting Nurses Association), Hospice, or your favorite charity.

Graveside services will be held at Calvary Cemetery in Hollister on Wednesday, December 2, 2020 at 11:00 a.m.