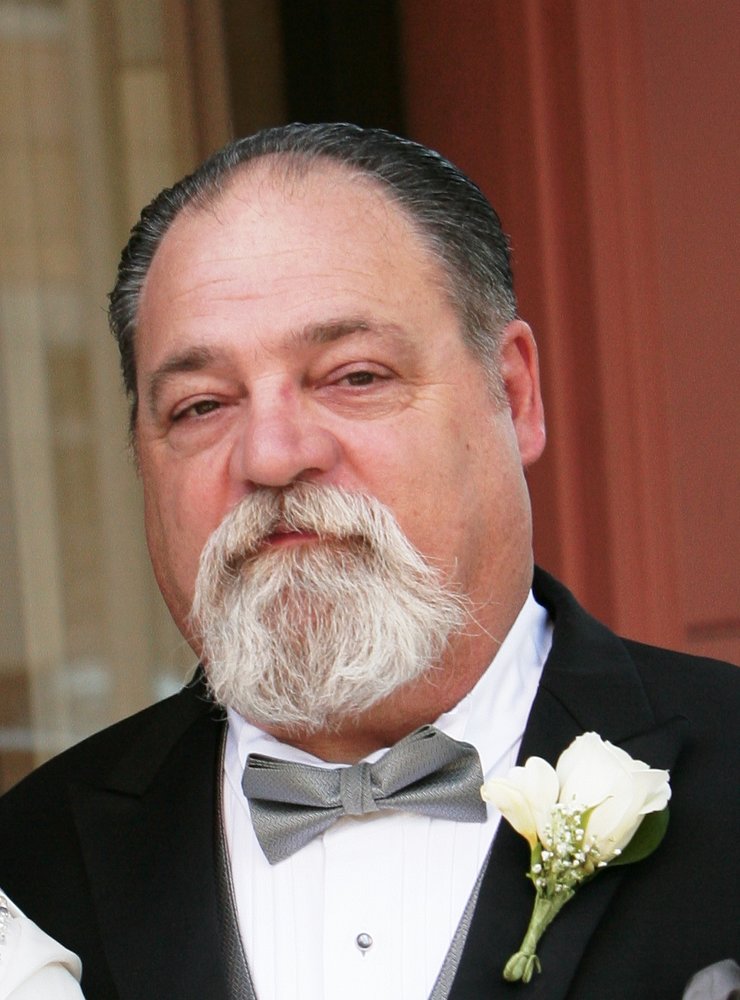 James Albert Jacobs Sr. passed away peacefully surrounded by his family, after battling a long illness, on July 19, 2020, at the age of 70.

James was born on March 15, 1950, to James L. Jacobs Jr. and Rita J. Teixiera in Macon, Mississippi. James shared fond memories of his childhood and cherished his time with his grandparents and cousins in Alabama.

During his youth James lived throughout the world as a military child and after graduating high school, James enlisted in the US. Air Force and served in Vietnam.

After returning from Vietnam, he was stationed at Travis Air Force Base and through a mutual friend, James met the love of his life and married Renee Pandolfo on July 2, 1972 in San Jose, California. In 1976, James and Renee bought a home and moved to Hollister and raised two children, James Jr. and Rachelle. James worked as a Ford mechanic for over 30 years in Hollister and Los Gatos.

James coached youth football for the Hollister Vikings and Cowboys as well as youth baseball. During this time James treated the players as if they were his own kids. He enjoyed watching these boys grow into men and hearing of their successes brought him great pride. James was an avid firearms enthusiast. He spent many hours making bullets, target shooting and talking with likeminded folks online.

Some of his best memories were with his son, family and friends hunting in the Sierra Mountains, Alabama, New Mexico, Montana and buffalo hunting South Dakota. James enjoyed deep sea fishing with his son and friends in Moss Landing and throughout the San Francisco Bay Area.

James was a proud member of VFW Post 6359 in San Juan Batista, CA and cherished his time spent with his brothers who served. For several years, James and his brothers participated in the Run to the Wall and rode their motorcycles from Hollister to Washington DC to honor the fallen on Memorial Day.

Above all, James loved his family and he made sure everyone knew it. He adored his beautiful wife of 48 years and was extremely proud of the life they built together, the success of their children and nothing made him happier than being surrounded by the love and laughter of their grandchildren. James was known as a straight shooter who cared deeply for those closest to him. He would do absolutely anything for his family and friends. He lived his life by a code of honor, integrity, loyalty, courage and strength.

Many describe James lovingly as the strongest man they have ever met. James is survived by his wife Renee of Hollister, his mother Rita Gaudet of Sacramento,  his sister Teresa Jacobs of Sacramento, his sister Shannon Schmidt of Ocean Springs, Mississippi, his son and daughter in law James and Leah Jacobs of Hollister, his daughter and son in law Rachelle and Joshua Hepburn of San Jose and his six grandchildren; James, Gregory, Frank, Jaxson, Jake and Lilly. James is preceded in death by his father James L. Jacobs Jr. his brother George Jacobs, and his stepfather Robert J. Gaudet.

Services will be held at a date to be announced.