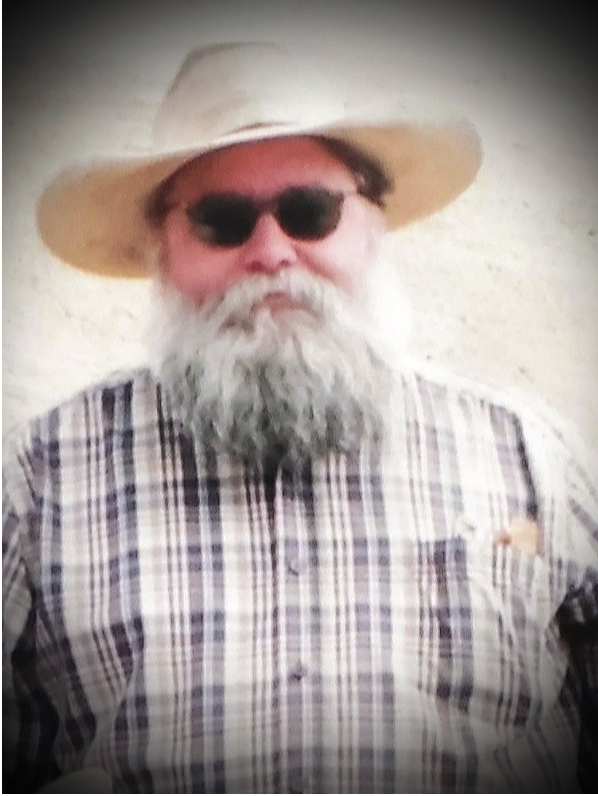 Jere Lee Renz passed away unexpectedly on October 11, 2020 at the age of 67 years.
Jere Lee Renz was born on January 7th, 1953 in Hollister, CA. He was raised south of Tres Pinos on the family ranch, where he developed a good work ethic and strong family values. Jere was one of four children born to William (Bill) and Dolores (Dot) Renz, and sibling of Anne Renz Johnson, Christy Renz Bonetti, and Bill Renz. Jere leaves behind his wife of 40 years Nancy, son Jerad and daughter-in-law Amanda, two grandchildren Jake William, Spencer Rose, sister Anne, brother Bill, in-laws George Hageman, Dave Johnson, Toni Jane Renz, Shirley Hageman, and many nieces and nephews. Jere enjoyed good company, caring for his cattle, and most of all family and friends. Anyone who knew Jere would tell you he was a one of a kind cowboy, who will be truly missed. Jere’s unique humor will always live on with us. As he said, “who has more fun than people” and ” don’t get excited!” Jere lived 67 unforgettable years in our hearts, and now joins his sister Christy and parents Bill and Dot. The family plans to have a celebration of life at a later date.