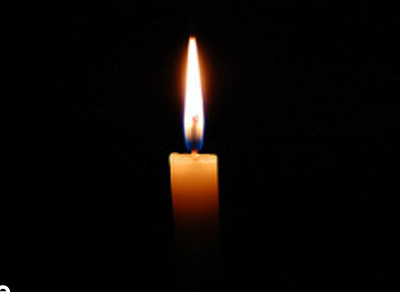 JoAnn Annotti, formerly of Hollister, recently passed away in Austin, Texas. She is the mother of Christian McColgan and Scott McColgan. JoAnn grew up in Hollister, daughter of Joseph and Angie Annotti, and sister to Camille, Teresa, Diane, and Joseph. She has left her family with many good memories. As a teenager and young adult, she was an exquisite swimmer. For many years she was a part of the Capitola Begonia Festival performing as she entertained the local crowds with her talent and grace in the water. She also participated in the local San Benito County Rodeo. JoAnn was a graduate of Notre Dame High School. JoAnn attended college in Miami Florida. She met Tom McColgan and had 2 sons. She lived in the southern states for a time raising the boys. Along the way she met many friends, most of who would call her “Jai”. JoAnn is well remembered by her friends as the life of the party and always the comedian. JoAnn returned to the west coast, living in the Portland, Oregon area, raising two rambunctious young boys. She eventually moved back to Hollister and established her beauty salon in the home in which she lived a major part of her young life. While she lived here, she re-established many connections and other wonderful friendships. Once the boys were on their own she had the privilege to move around, living in Seaside, California, Baja, Mexico, the Big Island of Hawaii, and eventually Austin, Texas. JoAnn was filled with talents, her sense of humor and quick wit just a minor one of her gifts. If we took a vote, we would say she was the “Joan Rivers” of the family. Always with a funny joke, a wise remark, an obnoxious comment, a riotous observation, delivered in a hysterically fractured “Italian accent.” She had a huge heart of gold, and will be dearly missed. Those in heaven will surely be left laughing with JoAnn sharing their parlor!