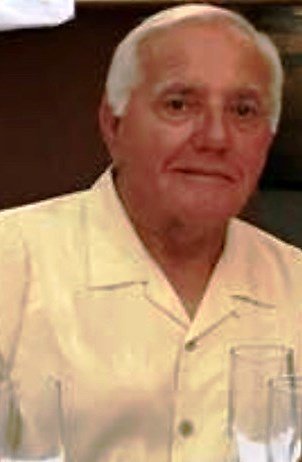 Joe was born December 12, 1938 in Santa Cruz, Ca. to Joseph Frank and Dorothy Walker Fry. Joe lived most of his life in Santa Cruz County and graduated from Watsonville High School in 1957, soon thereafter joining the U.S. Army.

Joe was employed by Biggie Crane and Rigging for 50 years. After retirement from Biggie he and Ann decided to move to Hollister late 2001. Joe loved classic cars, camping and hanging out with longtime friends, but most of all his family, there wasn’t anything he wouldn’t do for them.

Joe was loved by many, he had a heart of gold he was always there to help, and never asked for anything in return. He will be missed dearly.