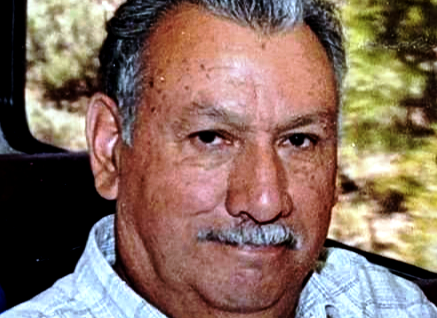 Joseph V. Rodriguez, 78, of Hollister, California passed away on November 13, 2021 in Hollister.
Joseph was born in Hollister CA to Rito & Bertha Rodriguez on April 27, 1943. He went to high school at James Lick from 1958 – 1960 and graduated from Santa Clara High in 1962. He served in the US Army from 1966-1968. He worked as a Carpenter for a year before entering into the Plumbers Apprenticeship with UA Local 393 in 1969. He enjoyed anytime spent with his family. Gardening, woodworking and fishing were some of his passions.
Joseph V. Rodriguez is survived by his wife, Janice L. Rodriguez of Hollister; son, Paul J. Rodriguez & Cynthia A. Rodriguez of San Jose, California; Michael S. Rodriguez of Hollister; Rochelle R. Morrison of Redding, California; Lynette C. Limosenro and Herman Limosnero of Gilroy, California. Grandchildren: Olivia, Mikaela, Hannah, Isabella, Audrey, Joseph, Noel II, Blake and Maya.
Per family’s request services will be private.