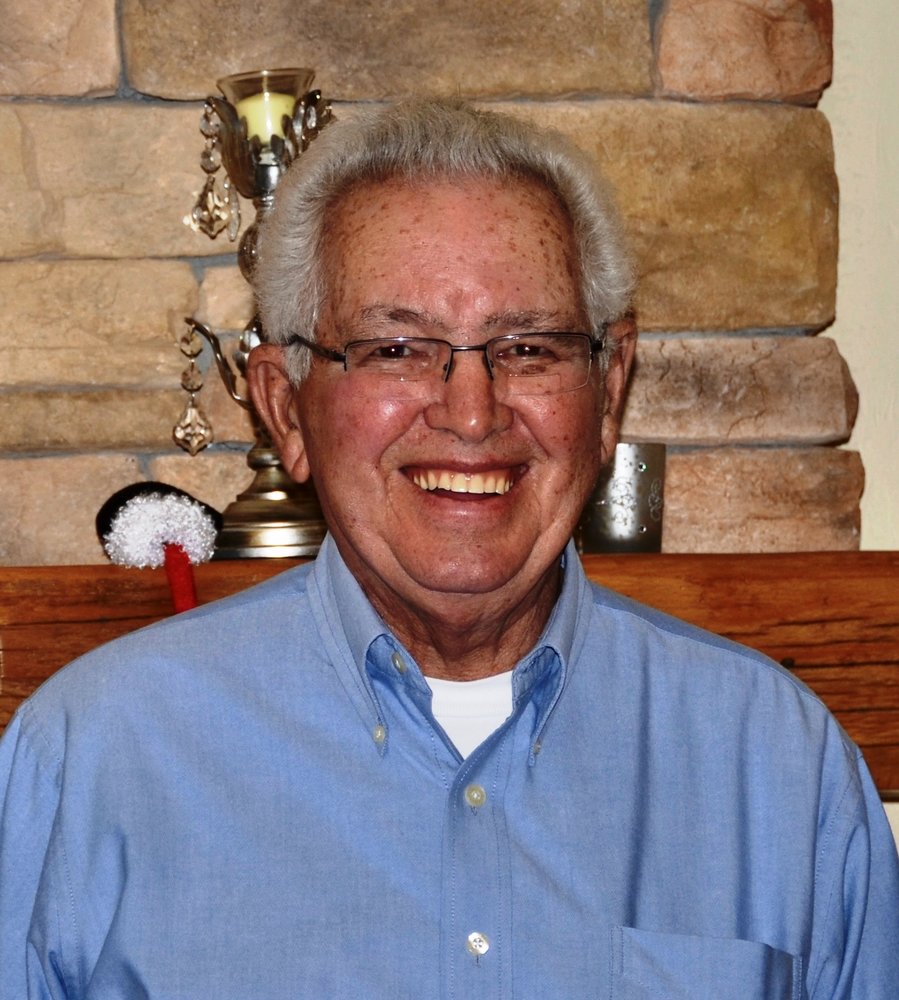 Kenneth Arthur Kayser passed away peacefully on April 14, 2020, after a courageous battle with cancer at the age of 88. He touched many lives through his outlook on life.

Ken was born in Mountain View, CA, to Chester and Harriet Kayser and graduated from Compton High School in Lynwood, CA. He answered the Nation’s call and served honorably in the U.S. Air Force during the Korean War, attaining the rank of Staff Sergeant prior to his Honorable Discharge in 1954. In 1959, Ken earned his Bachelor of Arts degree in Business Administration from San Francisco State College, majoring in Accounting. Ken spent his career in accounting and retired from the San Jose Water Company. He was a member of the National Association of Accountants, the Hollister Elks Lodge #1436, Sons in Retirement (SIR), and was an avid golfer with the Men’s Club at Ridgemark Country Club in Hollister.

Ken will also be fondly remembered by his nine grandchildren, Anthony and Patricia Kottaridis, Sara and Michael Kayser, Matthew, Christopher (Mackenzie), and Justin Spurling, Ariana and Colton Brooks and one great-granddaughter, Leighton Spurling. He was preceded in death by his daughter Kimberly Brooks (Richard). His humble, loving spirit will be missed by all who knew him.

He will be interred at the California Central Coast Veterans Cemetery. An online memorial and video will be shared by family and hosted by his niece Julie Bertrand. A Celebration of Life and Military Honors Ceremony will be announced at a later date. Memorial contributions may be made to VNA Hospice at www.ccvna.com or California State Library Foundation, choose “Braille and Talking Books” for donation type.