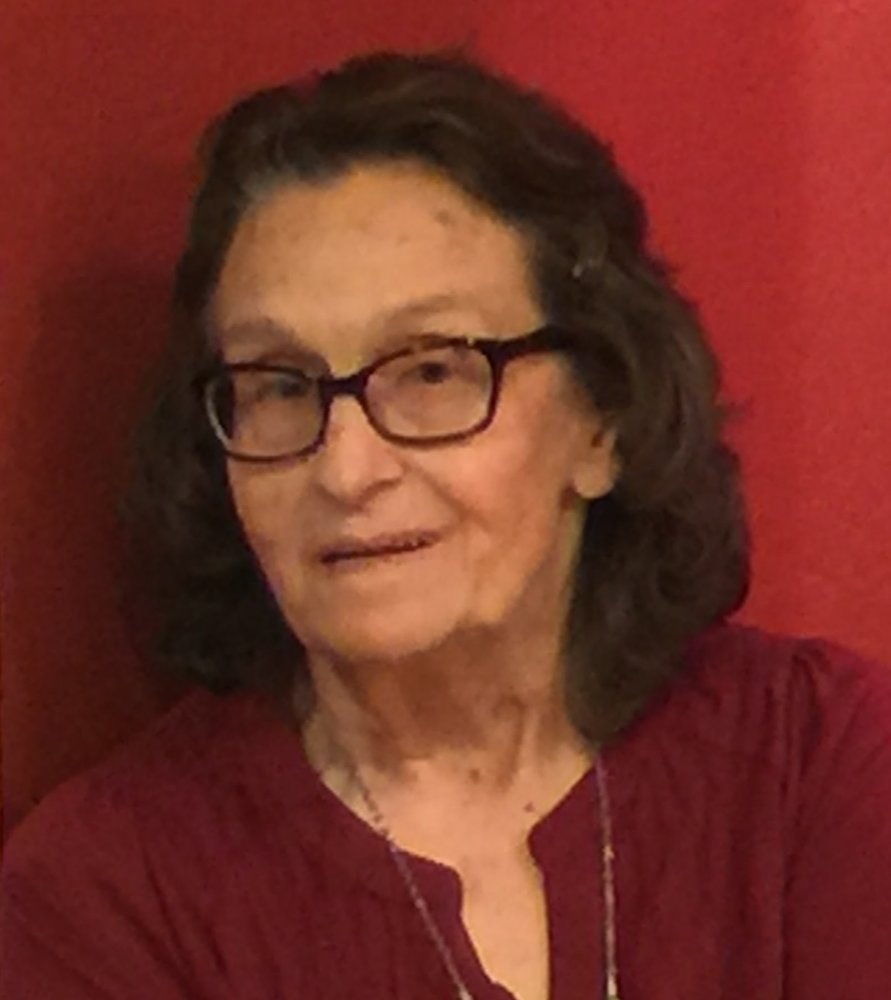 Margurette Cameron passed away at her Hollister residence on November 22, 2020 at the age of 84 years. Margurette “Peggy” Cameron was born in Burley Idaho September 11, 1936 to Evan and Beth Weaver.

She passed from this mortal life at her home in Hollister on November 22, 2020 after lengthy illnesses.

Peggy was the first child born to Evan and Beth Weaver. She was predeceased in death by her mother Bethia Powell Weaver, her father Charles EvanWeaver, and brothers Gary and Bill Weaver.

Her living brothers are Dean Weaver of American Falls Idaho, Richard Weaver of Rescue California, and Jim Weaver of Grace Idaho. Peggy grew up in Idaho where she attended Ricks College now known as B.Y.U. Idaho and later at Brigham Young University in Provo Utah.

It was while in her senior year and graduating that she met her future husband, Gary Cameron. The young couple were married in the Idaho Falls Temple of The Church of Jesus Christ of Latter-day Saints and moved immediately to California where Gary had a job on the Western Pacific Railroad.

Peggy was a school teacher. During her career she taught all but one grade. She taught for many years in the Hollister school district and completed her teaching career by teaching at Sacred Heart Catholic school in Hollister. She was an active member of The Church of Jesus Christ of Latter-day Saints and served in many volunteer positions including serving as full-time mission with her husband in Spokane Washington.

Peggy’s favorite hobby was working with her hands making numerous crocheted scarves, pot holders, clothing and other items which she freely gave away to friends and those in need.

She also enjoyed painting, but her favorite times were when she traveled with her husband and when she had an opportunity to have fun with her grandchildren and great grandchildren.

In lieu of flowers, contributions are preferred to the Community Foundation for San Benito County, 829 San Benito Street #200, Hollister, CA 95023 or in care of the mortuary. You may also leave a condolence or memory on the Tribute Wall.