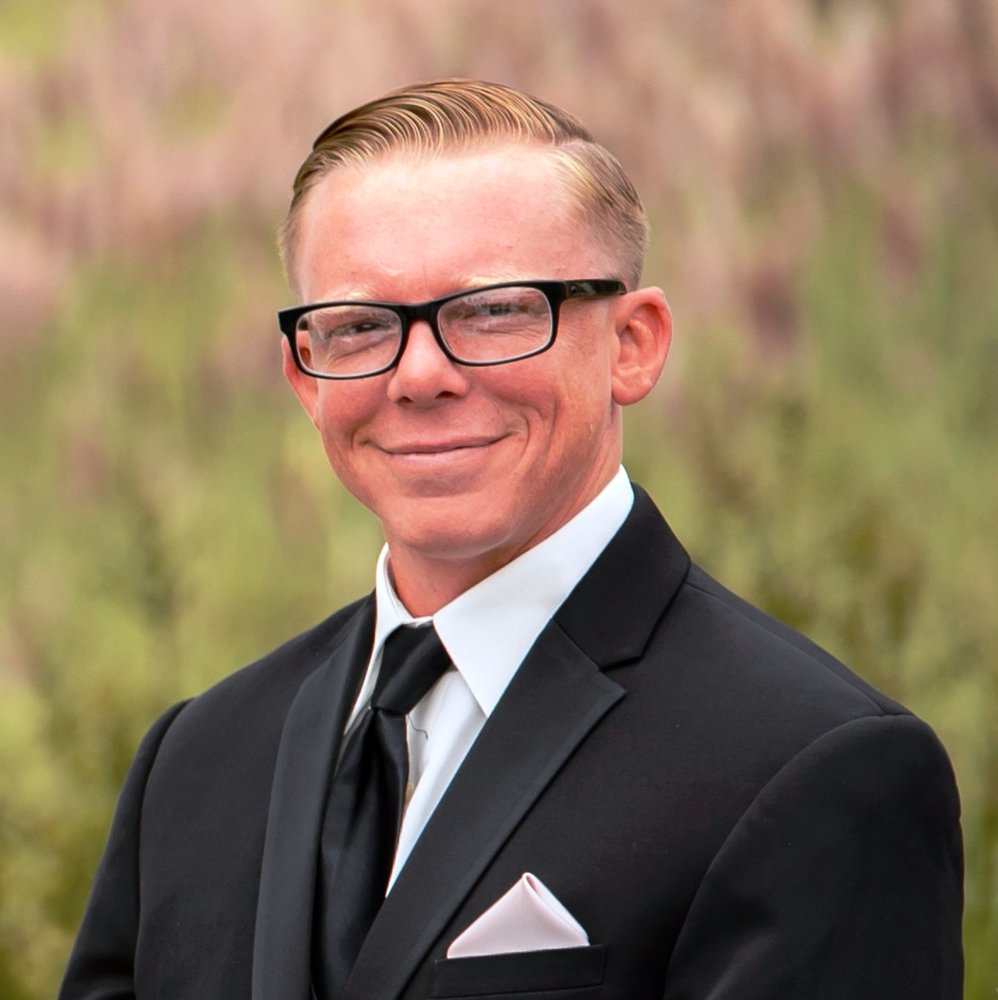 Matthew was born October 13, 1987 in Redondo Beach, California and raised in Hollister. He was a graduate of San Benito High School and Command Master Chief Petty Officer in their NJROTC program. He spent years in the United States Navy Sea Cadet Corps where he was Chief Petty Officer of Moffett Squadron in Sunnyvale. He enjoyed destroying his Ford Bronco at Hollister Hills SVRA…and in the riverbed…oftentimes when he was supposed to be in class! Upon graduation, he enlisted in the United States Navy where he served as a Master At Arms. He was an Operation Iraqi Freedom Veteran and served in Iraq as well as Bahrain. Thank you for your service, Matthew. We honor and salute you.

While Matthew may be gone from our sight, he will live on in the memories and hearts of all who knew him. He will be remembered for his charismatic personality and exuberant and almost contagious love of life. He had the warmest smile and the most infectious laugh. He had the unique ability to not take himself too seriously…or you either, for that matter! He was wicked smart, had a quick wit and a delightfully sarcastic sense of humor. He made fast friends everywhere he went and was the epitome of love and service exemplified. He is survived by his mother Tina Albert, his brother and sister-in-law Dillon Albert and Lauren Lupo-Albert, his father and his father’s wife Christopher and Dominique Albert.

He is also survived by his grandmothers Betty-Parfitt-Komisar, Marcia Albert and Cecilia Berger and his grandfather James Albert. He was predeceased by his Pap Pap Robert Komisar.

“The last six years of my life have been rich and meaningful. I have had my share of problems, heartaches and disappointments, because that is life, but also I have known a great deal of joy, and a peace that is the handmaiden of an inner freedom. I have a wealth of friends and, with my friends, an unusual quality of fellowship. For, to these people, I am truly related. First, through mutual pain and despair, and later through mutual objectives and new-found faith and hope. And, as the years go by, working together, sharing our experiences with one another, and also sharing a mutual trust, understanding and love–without strings, without obligation–we acquire relationships that are unique and priceless.”

Your Brilliant Light will shine forever as my True North. Until we meet again. Love, Mom