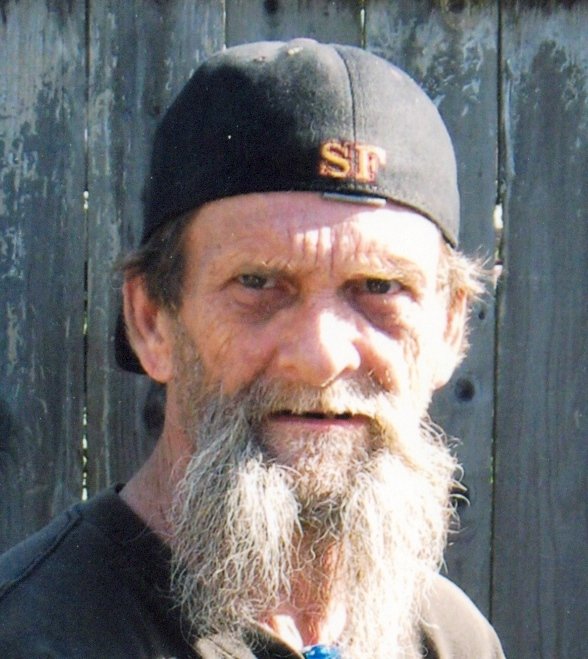 It is with great regret, and a heavy heart, that I announce the passing of my younger brother, Mike Reed. Mike lost his brave battle with pancreatic cancer on July 25, 2020, in Hollister, California, one day before his 63rd birthday.

Mike was the youngest child of Dwight and Betty Reed’s four children. He was born in San Jose, California on July 26, 1957. He is preceded in death by his brother Ron, and sister Sam (Trans Am Sam). Mike is survived by his older brother Greg Reed of Hollister.

Mike loved his family very much, and was particularly close to his mother. Mike was much loved by his friends, he was known for his kindness, generosity, and loyalty. He will be greatly missed by them.

Mike was well known for caring for the less fortunate. He would often take hamburgers, tacos, and food, to the homeless at local parks. He was an avid fan of all types of motor sports. He loved driving his dune buggy, and his late sisters’ blue 1978 Trans Am.

Mike subscribed to the theory that, “rules were made to be broken”. Saying that he was mischievous is an understatement. Mike was best known for “borrowing” a police car, and taking it for a joyride. Rumor has it, that a certain truant returned to Oak Grove High School (so, as not to be considered missing from school the entire day) all while wreaking havoc with his dirt bike on campus. Popping wheelies, racing around the campus, while being chased by a very angry Vice Principal, Frank Bocca.

Growing up in Los Gatos, California, we had many adventures. We had the time of our lives in Vasona Park and Oak Meadow; running barefoot in the creek, and hunting crawdads. The most recent of our adventures were a few trips to Las Vegas, where he took advantage of all that “Sin City” had to offer.

Over the years, Mike and I grew a lot closer. I am going to miss my brother every day, but I will always remember all of the fun that we enjoyed; both as kids, and as adults.