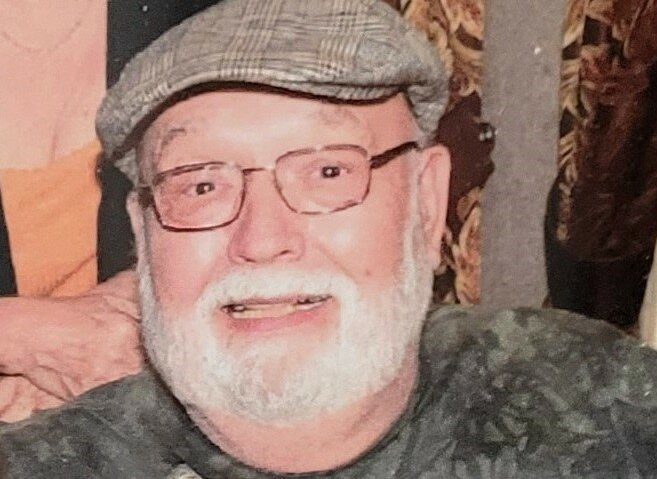 On Wednesday, December 30, 2022, Robert “Bob” Bruce Peck passed away peacefully at his home in Hollister at the age of 78.

Bob was born on February 15, 1944, to John and Constance Peck of Queens, New York. Bob was the youngest of 4 siblings, Gail, John II, and Carol. Bob was the “baby boy” of the family. Bob grew up in Queens, and loved his parent’s summer home in Jamesport, Long Island.

Bob met his one and only love, his wife Nancy in Fairfield, California at an Air Force dance. But dating was kept short, due to a need of good aircraft mechanics in Vietnam. Bob was a great mechanic! Bob never forgot his Nancy, and once his time was served overseas with the Air Force, he came back to ask Nancy to marry him. Bob, Nancy, and Nancy’s son Derick, all moved back to New York to marry and adopt Derick. Bob and Nancy had another son while in New York, Michael.

After living in New York for several years and working as a field engineer for Burroughs Computers. Bob took a transfer to live in San Jose, California. That turned into one more final transfer and moved to Hollister. While living in San Jose and Hollister, the family spent countless trips camping in the Sierras.

Another of the favorite stops was Pismo Beach. We grew up on anything that moved off-road: Motorcycles, three wheelers, 4-wheel ATVs, and a little 4 wheeling in the desert. These were great times for all the family. Bob loved his family reunions, his AA meetings and AA friends, Bob would rather hug you than shake a hand. He was quick to make friends everywhere he went and would stop and help anyone, anywhere. Bob had a soft spot for the family dogs, and they knew it.

He also loved his toy trains, and at one time his entire garage was filled with a massive display. Bob was most happy when surrounded by friends and family. Bob is survived by his brother John Peck, sisters, Gail Stroup, and Carol McGough. Bob is survived by his loving wife Nancy, sons Derick and Michael and his two granddaughters Shelby and Savanah and great granddaughters, Theodora and Eleanor. And other family members who loved him dearly, including numerous cousins, nieces, and nephews.