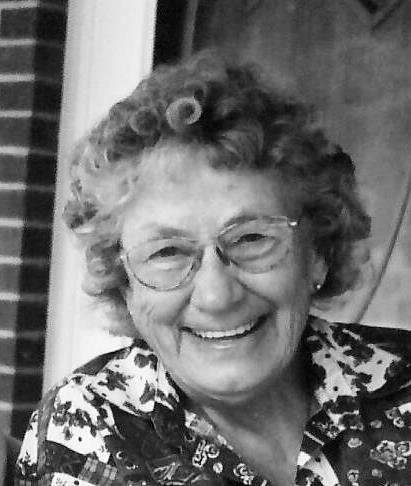 Rosemary Nossett was born March 13 1932 in Somerville, Indiana as Rosemary O’Neal to Emmett Floyd O’Neal and Edith Dora O’Neal (Fleener). Her father was a coal miner and passed away before Rosemary’s 9th birthday. Graduating from Oakland City High School, she loved to play basketball and Dance. Her High School nickname was “Boogie”. Coming from a very small town, coal miners and farmers, they were poor with no money to further her education, Rosemary wanted adventure. At the age of 18 she was so proud to wear her Air Force uniform. She became a Statistical Specialist, but her most memorable and ever so proud experiences were marching in parades, especially down 5th Avenue, New York City, NY. Rosemary attained the rank of A/2c (Airman Second Class) WAF Squadron and was married to S/Sgt Joseph Lopes at Mitchel Air Force Base, NY in July of 1952. Rosemary was discharged from the Air Force in February of 1953 to give birth to her first born son, Patrick. Rosemary, now an Air Force mom, was constantly on the move. She gave birth to her second son, Michael, at Fort Dix Army Base, NJ in 1954 and daughter, Christina, at Travis Air Force Base in 1959. Bases scattered in-between were in England (3yrs) and the state of Washington. After her husband Joseph’s discharge the family settled in Newark, NJ in 1959 and in 1964 moved to California. Rosemary and her husband bought their first house in Milpitas in 1965 but were divorced in 1968. As a single parent Rosemary gained employment in the US Post Office in 1966 to keep a roof over the family. She remained employed by the Post Office until her retirement in 1992. On 16 June 1973, Rosemary married Charles Ray Nossett of Oakland City, Indiana. Charles was a grade school and high school classmate in their younger days. They courted through the mail for a year prior to their marriage. Charles brought with him his family of 3 girls. Charlena, Marquita and Kelly Jo joined in the family of what Rosemary and Charles lovingly called the “Brady Bunch”. Rosemary and Charles moved the family to a much bigger house in San Jose soon after. Rosemary and Charles moved to Hollister in 2000 and purchased their home in Ridgemark in 2002 where they remained until 2019. Rosemary was an avid quilter, knitter, and seamstress. Her handiwork adorns her children’s homes and will be handed down for generations. Her ear to ear smile touched the hearts of everyone she met. She was an unforgettable neighbor and friend to all. Rosemary is survived by her husband Charles Ray Nossett, her sons Patrick Lopes and Michael Lopes, her daughter Christina Jones, her step-daughters Charlena Nossett, Marquita Garcia and Kelly Jo Wendlant, and her brother Rex Alvin O’Neal. Through the years Rosemary was blessed with and survived by 4 grandchildren and 5 greatgrandchildren from the Lopes side, and 5 grandchildren and 5 greatgrandchildren from the Nossett’s. She loved them all! A Celebration of Life Service will be held on March 2nd, 2020 at 10:30 a.m. at Christ Fellowship Church, 2066 San Benito Street in Hollister followed by a luncheon at the church. Inurnment will be at California Central Coast Veterans Cemetery, 2900 Parker Flats Road in Seaside, California at 2:00 p.m.