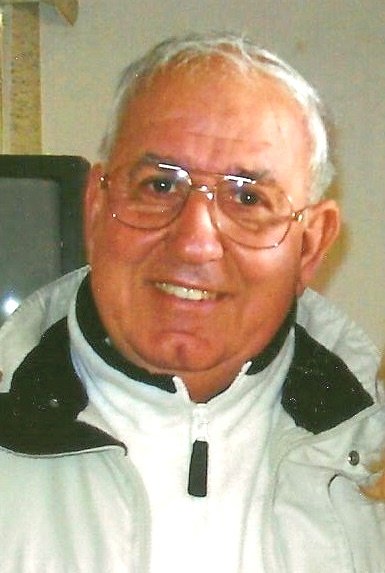 Tony Joseph Velho, 83, died on November 2, 2020 in Powers, Oregon. Known to many as Joe, he was a brother, a husband, a father, an uncle, a grandpa, and just became a great-grandpa this year.

Joe graduated from San Benito High School in 1955 and was senior class president. He loved telling the story of when he attended a one room schoolhouse and taught the class when his teacher was absent. While he was never formally a teacher, he always had a lot of wisdom and knowledge to share. Joe joined the service shortly after high school and was given an honorable discharge in 1959.

He had several jobs throughout his life, but the most memorable would be the Gulf gas station he owned for several years. After closing the station, Joe did some construction work before landing at Brinks where he would remain until his retirement.

After his retirement, Joe and his wife Mary moved up to Oregon. They lived several years in the small town of Powers before moving to Roseburg.

After the move, Joe still visited their house in Powers. While he often said he was fixing it up to sell it, his family believed he enjoyed the peace and quiet of the small town. Joe loved to walk, read and garden. He loved music and in his younger years played guitar, sang, and danced. He cherished the time spent with his family. His favorite time of year was during the holidays when his entire family could be together. He was over the moon when his family gathered under one roof in Tahoe to celebrate his 80th birthday a few years back.

While Joe valued his family above all else, he was also a loyal friend. If there was a way he could help someone, he would, like driving friends to doctor appointments, mowing the church lawn, or taking in a friend for the holiday because he didn’t want them to spend it alone. He believed in helping others and was truly humble in his actions.

Joe appreciated being home, he was spontaneous at times and would take himself and Mary on adventures where they would explore the beauty that Oregon had to offer. He and Mary got married on July 2nd, 1978 in San Leandro, California and just celebrated their 42nd wedding anniversary. They built a beautiful life together that was centered on around family and helping out their local community.

He was preceded in death by his mother and father, his step father Rudy Vargas, three of his sisters (Edna, Carlette, and Ann), three of his brothers (Frank, Sam and John); his daughter Kim Meno and his grandson Michael Riddle.

A Celebration of Life will be determined at a later date.