Adage – There are never enough resources to do it right the first time, but there are always enough to do it over 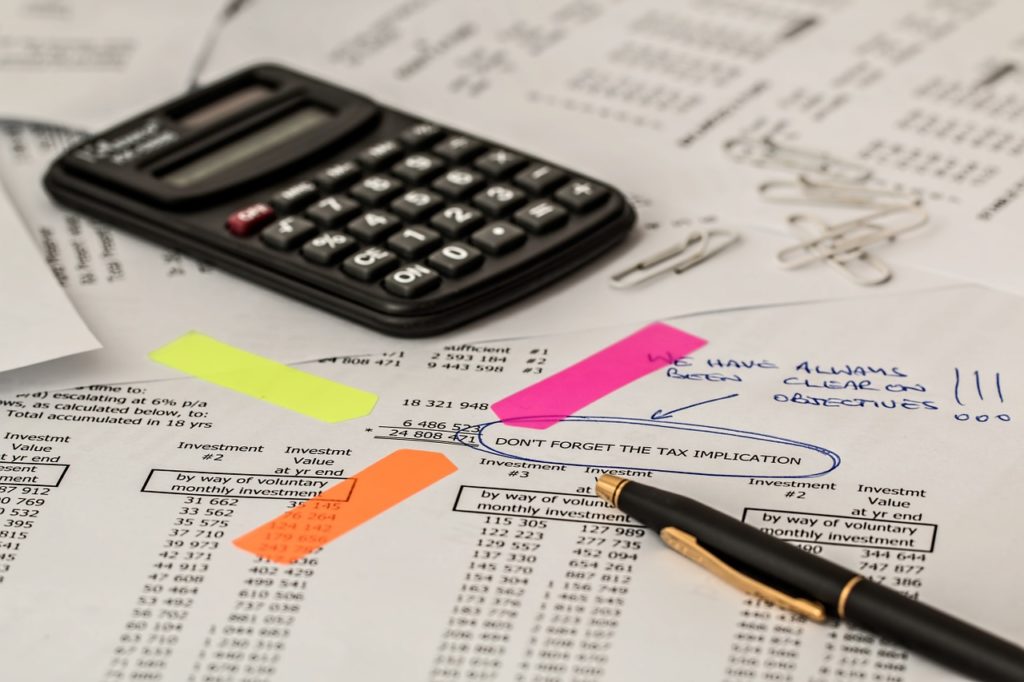 Would your vehicle maintenance shop charge you to correct an error they made when they serviced your car?

Most people say no, but that is the wrong answer. The right answer is that they charge you and every other customer for every mistake they make. The charge will not appear itemized in your bill, they may even claim credit for catching and fixing their own blunders – “we installed the wrong part; don’t worry we noticed and put it right” – but you must pay, indirectly, for the extra cost or eventually the shop will go out of business, especially if it does not clean up its act. In the short term the private sector can take less profit.

The same rule applies to public agency operations such as Hollister’s industrial waste system that accidently dumped material into the riverbed due to a failed repair and San Benito County’s healthcare contractor who had problems distributing new insurance cards. Just think of how much time and money will be spent “fixing” these preventable problems. The public sector has no profits, so the option of reducing profit is not available; they just increase costs or reduce services to pay for errors.

That is one reason why the public and management must closely monitor errors, the costs add up quickly. The taxpayers pay for everything it takes to fix a misstep. If the staff is putting time and money into correcting preventable errors, those resources are being diverted from some other function that will be shortchanged, delayed or canceled. Failing to get the benefit of a planned improvement is also a penalty. You never see a budget line that says, “$1 million to clean up the mistakes we are going to make next year,” but it’s all in there somewhere based on previous bad experience.

There are upfront costs for prevention be they for planning, engineering or training. You can see the prevention costs, but you cannot see the benefit right away; however, it has been established that the cost of prevention is much lower overall than the of correction.

Another important point is that serious errors are indicators of systems operating improperly and, in most cases, poor management; they are the canary in the coal mine. “We fixed it” usually refers to correction of the failure’s immediate impact, not the correction of the root cause.

It’s like replacing a prematurely worn tire without checking the pressure or alignment; under those conditions the replacement tire is sure to blow at the worst possible moment. 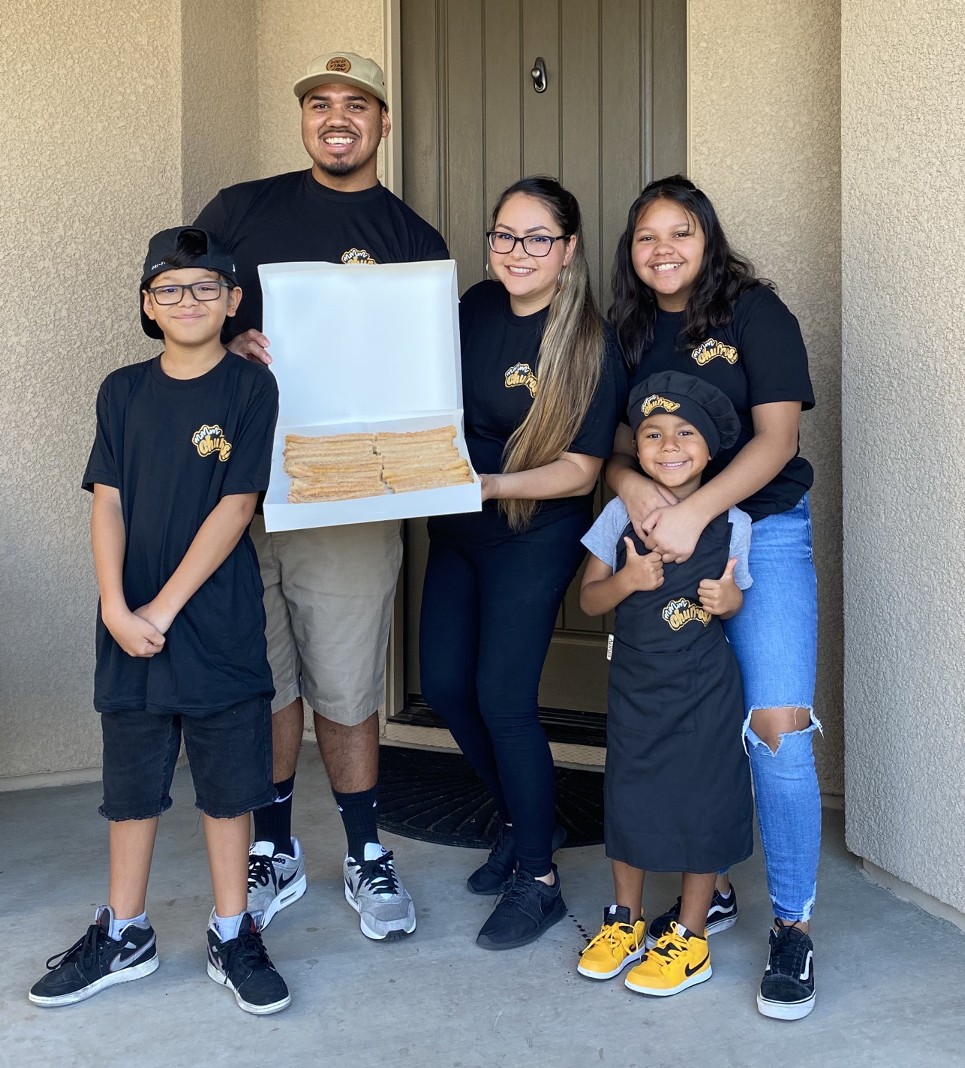 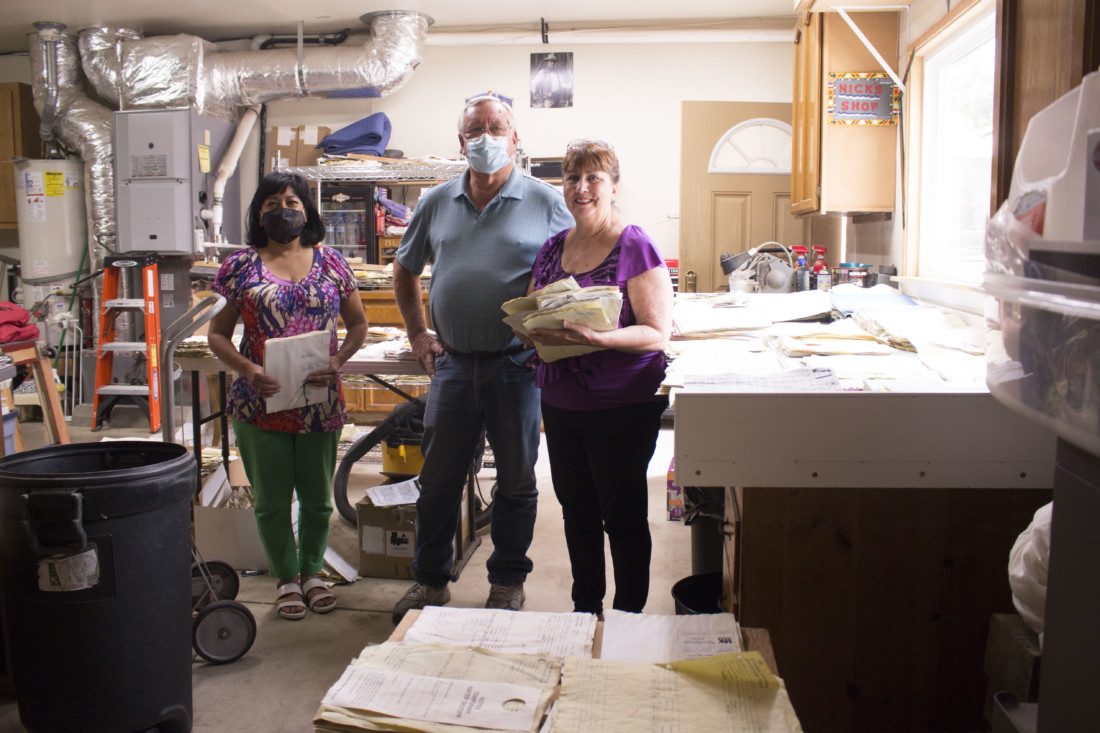 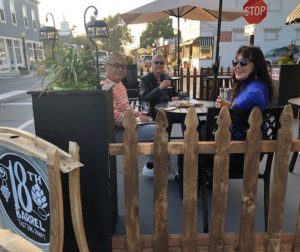