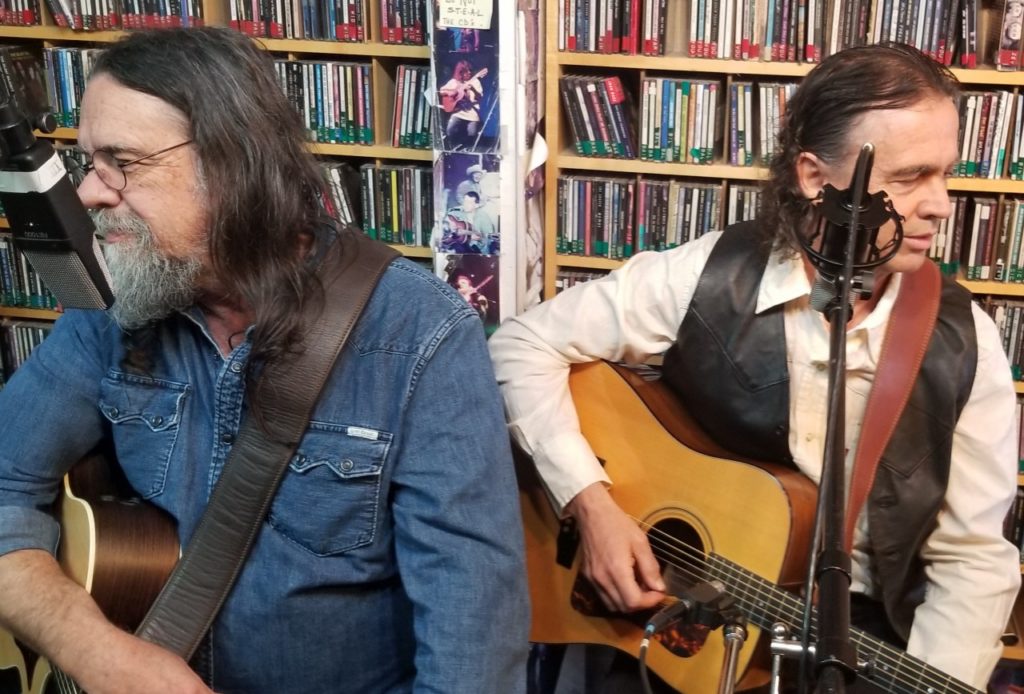 Brothers Keith and Craig Rayburn have spent over 30 years making music together. Now, the Rayburn Brothers Band and friends are set to perform at the Aromas Grange on Saturday, Feb. 23 at 7 p.m.

“We have a band together and play in [the] Monterey and San Luis Obispo area,” Keith Rayburn said.

“My son came up with the idea for the album,” Rayburn said. He explained that the album title uses traveling as a metaphor for life, and the songs are like rambling thoughts as one goes down the road.

Rayburn mentioned that he has compiled lists of songs over the years that the band never got around to. Now, he is taking those songs and releasing them on his solo album.

“It’s going to be [a] great night seeing all the people,” Rayburn said of the Feb. 23 show. “There will be other local musicians that contributed to the album playing throughout the night.”

Keith said his music career began when he was a young kid playing shows in various restaurants. He and his brother released the album Back to California as the Rayburn Brothers Band in 2013.

“What I love about being a musician is you don’t hurt anyone and possibly you do people good,” Rayburn said. “And it’s a hell of a lot of fun when it’s clicking.”

The Rayburn Brothers Band performs Saturday, Feb. 23 at 7 p.m. at the Aromas Community Grange in Aromas. Tickets are available for purchase at Marshall’s Market in Aromas and online at brownpapertickets.com.

The Highway album is available at Streetlight Records in Santa Cruz, Recycled Records in Monterey and online at cdbaby.com. It is also streaming on Spotify. 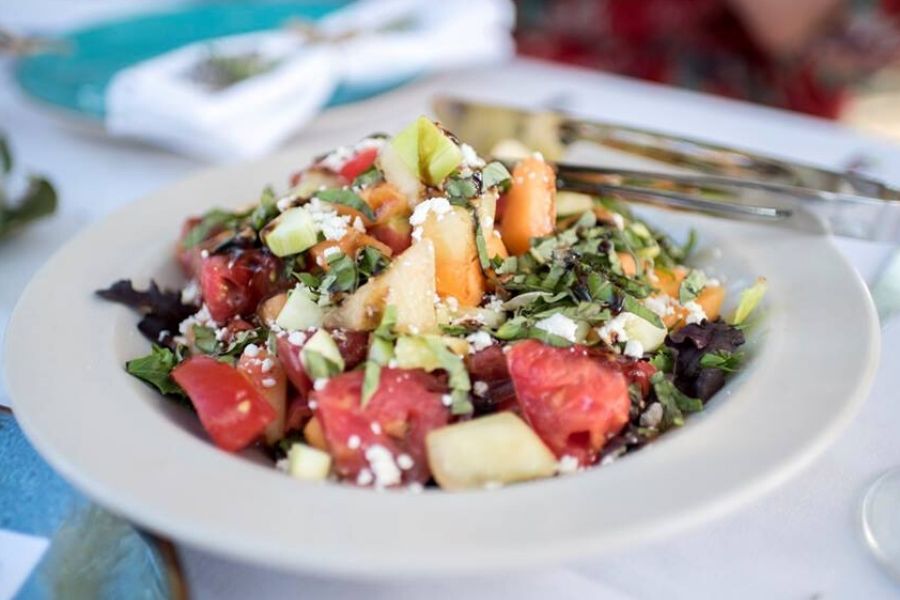 Three-course pick-up dinner will take place on July 19 at the Farmhouse Cafe.