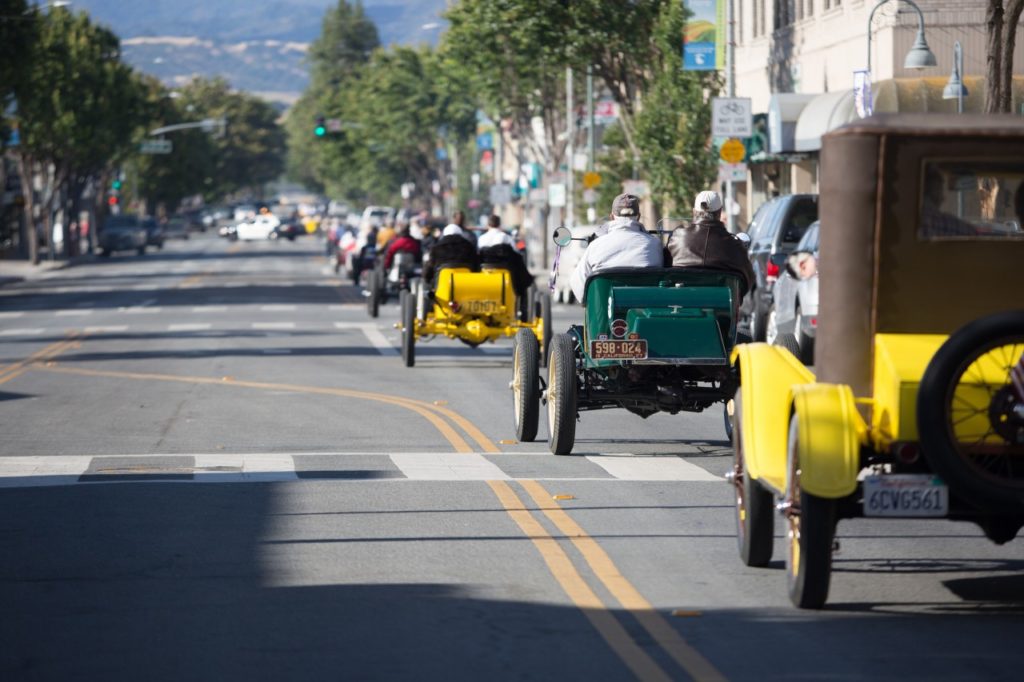 San Benito Street had the feel of another era on Sunday, June 11, as speedster race cars and other vehicles from the early 20th Century took part in an endurance run and lowland tour organized by the Santa Clara Valley Model T Ford Club (SCVMTFC), and hosted by Tiffany Ford in Hollister. It was the 48th annual event.

The vintage race cars and speedsters gathered on Gateway Drive in northern Hollister and departed for the downtown starting line around 8 a.m. Following the roll call and the National Anthem, engines started and the green flag waved to signal the start for the speedsters. The lowland tour started at 8:45 a.m.

Most of the participating cars were similar to the original Model T built by Henry Ford. Historically, the original endurance runs were organized to generate publicity and excitement about automobiles, and to prove that they were tough enough for everyday use.

While original races were timed events, the 100-mile endurance tour was structured more like a rally, with the winner being the car that comes closest to the time predetermined by the committee that laid out the route. Vintage vehicles not considered speedster models participated in the Lowland Tour. It was a more casual drive that celebrated the tradition of leisurely driving.

Both the Endurance Run and the Lowland Tour were hosted by Tiffany Ford, the oldest Ford dealership in California and the fifth oldest dealership in the United States. 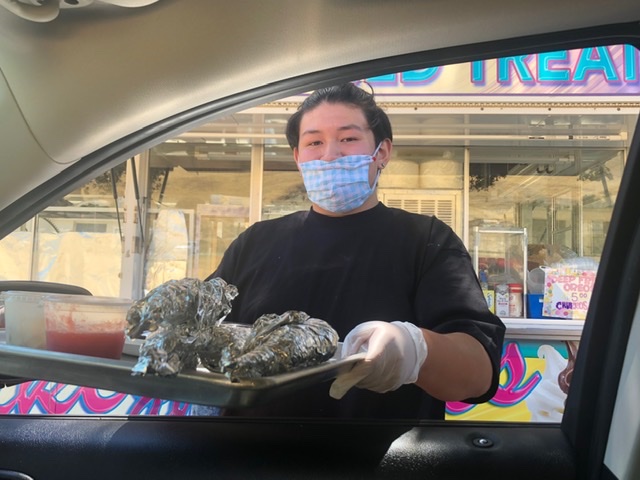