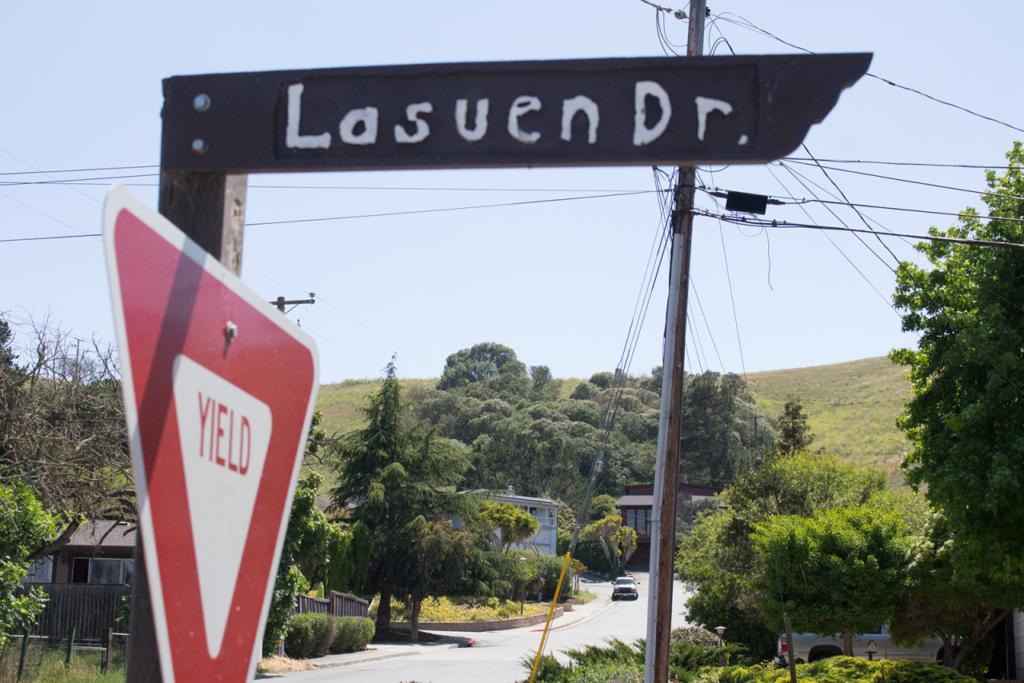 Lasuen Drive in San Juan Bautista. A break in a water line occurred during a backfilling process in the area. Public Works employees were able to stop the leak around 2:36 p.m. Photo by Noe Magaña.
×

Neighborhoods are not expected to suffer any effects after a water line break occurred May 28 on Lasuen Drive in San Juan Bautista.

The city took to social media to inform residents of the leak around 1 p.m.

Public Works supervisor Nicholas Bryan told BenitoLink the water line broke during a backfilling process in the area. The leak was stopped around 2:36 p.m. after public works employees installed a valve, he said.

Bryan said because the break occurred on the outskirts of town, no water lines were closed during the repair process. 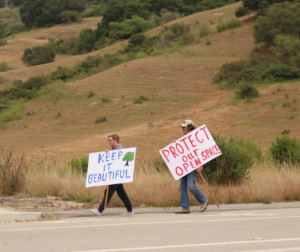