There is much to consider when a developer decides to undertake a project... 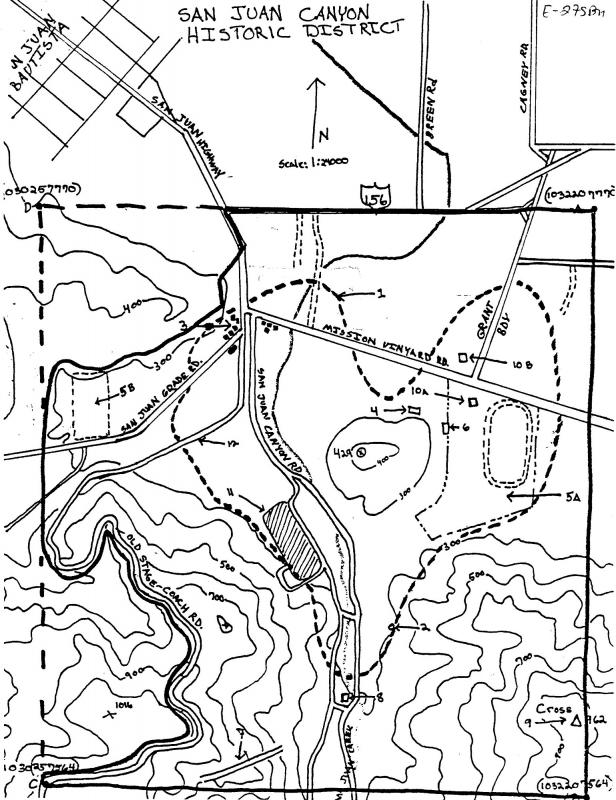 There is much to consider when a developer decides to undertake a project, or a city grants permission for projects, especially in a historically significant region, such as San Juan Bautista. In August 1973, as part of the Central Valley Project, San Felipe Division of the Bureau of Reclamation, a cultural resource investigation was undertaken in the vicinity of San Juan Canyon (King & Hickman, 1973). The investigation was prepared in order to ascertain the general nature and status of archaeological resources in the canyon. This general area is known to our natives as the Village of Popeloutchom, which was a main trading area for indigenous people from the Rumsen of the Carmel-Monterey area to the Yokut of the San Joaquin Valley.

It is important to note this information because of a little known law, Senate Bill 18, which “requires cities and counties to contact and consult with ‘California Native American Tribes’ before adopting or amending a General Plan, or when designating land as Open-Space, for the purpose of protecting Native American Cultural Places.” Also, developers are required to do their “due diligence” in researching the significance of the areas in which they plan to develop a project, including researching the significance of the property site to the current descendants of our Natives. A site, recorded as CA-SBN-35, then known as the Penn Site, was reported as a major prehistoric resource in the canyon mouth.

The site included a sandstone solution cave known as “font’s hermitage,” a post secularization indigenous community known as “Indian Corners,” a site of the San Juan Bautista Mission Vineyard, two adobes of the Mission Ranch period, portions of the Spanish period El Camino Real, portions of the Early American Period “Old Stage Coach Road,” the site of the Angel Castro adobe of the Spanish-Mexican Period, the site of the cross erected in 1803 on “Pagan Hill,” two early American homesteads and the location of the Mission Cement Plant. Discoveries of indigenous burial, sites as well as artifacts and photographs of the area were reported. Accordingly it was reported that there is a concentration of archaeological material measuring about 1 square mile at the canyon mouth.

To put this into perspective, the historical area that is being described here roughly runs from the intersection of the San Juan Highway (Alameda Street) and Highway 156 east to Mission Vineyard Road, to just south of the cross on Pagan Hill, west to intersect with Old Stage Coach Road, and back north again crossing the San Juan Grade Road and roughly paralleling it to the Alameda and Highway 156 intersection. Though much of our incorporated city is privately owned properties, considerations for both planning and developing these areas needs to be given to our indigenous people. Besides having scientific, prehistoric and historic archaeological importance, the San Juan Canyon Historic District may be very significant to our indigenous population. This District is the location of both a prehistoric and post-secularization indigenous community. Burial sites are reported in all portions of the Penn Site and burials were found during construction of a race track within the vineyard property. The Fonts Hermitage contained red and black pictographs, when recorded by Ralph Milken several decades ago. These areas still have considerable religious significance by many of the local indigenous people today. It would behoove our city planners and prospective developers to consult with our indigenous representatives to determine the significance of this area as prescribed by Senate Bill 18. Consultation with tribes should be on-going. Local Governments and Tribal Governments may want to meet on a regular basis to discuss common issues/concerns outside of the consultation requirements of SB 18. Local Governments should consider incorporating policies into the General Plan regarding SB 18 and consultation with Tribal Governments for the purpose of protecting Cultural Places.

Local governments may want to work with tribes to develop protocols to be used for the notice and consultation requirements of SB 18. Further information may be obtained by contacting the Office of Planning and Research at www.opr.ca.gov (916-445-0613) and the Native American Heritage Commission at www.nahc.ca.gov (916-653-4082). 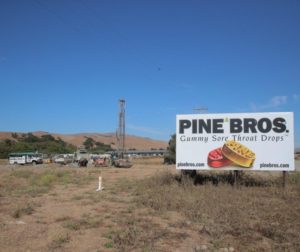