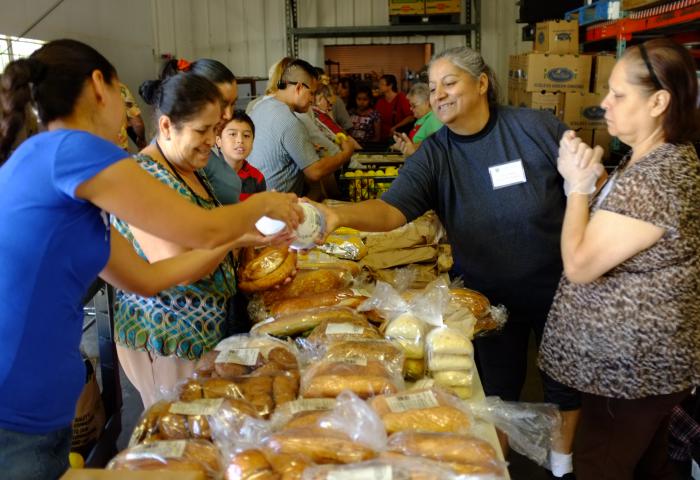 ​The overwhelming majority of Community FoodBank’s customers are happy customers, according to a recent survey conducted by Gavilan College students.

Far more important is that the survey is not sitting on a shelf. It’s already informing plans for changes aimed at better serving the FoodBank’s customers.

When people were asked if they were happy with the FoodBank’s services 96.1 percent of the 375 people surveyed said “yes.” The question was one of many in the comprehensive survey that strongly indicate Community FoodBank’s role in the community is valued and valuable to the thousands served each month.

The survey was conducted by students in instructor Sara Salinas’ Introduction to Research Methods psychology class. Students spent four to five hours each directly engaged in the survey itself before returning to class to tabulate and interpret the data they amassed. The sample of 375 responses was collected at most of the FoodBank’s distribution sites to get the broadest mix of respondents, Salinas explained. In all, the survey reached about one-fourth of the families served.

The course is new; the first time it was offered was last spring. So when the second class convened, it did not take long to settle upon where the group would point its efforts. Salinas herself conducted an in-depth survey as part of her graduate studies. She probed food pantries as part of a satisfaction survey.

“Based on the research I did, there are health disparities in the United States,” she said.  “Latinos experience the highest percentages of diabetes and obesity.”

With that knowledge, when Salinas and her students began looking for a place to make an impact, they quickly arrived at Community FoodBank, where Chief Executive Officer Maria Thomas jumped at the chance to collect statistically sound data at no cost. Normally, such an endeavor would be very expensive.

The students’ impact is already being felt.  When survey responses revealed that many older or physically challenged people have difficulty waiting in lines, plans were laid to add another distribution day specifically for people who have mobility issues.

Many customers also expressed the desire to learn more about nutrition and healthful recipes.

Changes are afoot, and very soon both issues will be addressed.

Students embraced the project, and when Salinas learned that changes are coming as a direct result of the data, she promised to deliver the good news to her students right away. “They’ll be so excited.  This is great,” she said.

Just asking people what they think is important, too, Salinas said. “What I heard and what I heard my students heard most was ‘thank you for doing this survey.’ It’s empowering.”

In short, the survey produced good outcomes for students, good data for Community FoodBank and the promise of good things to come for its customers.

“It was just a wonderful experience,” Salinas said. 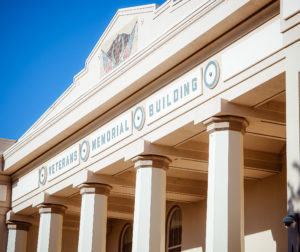 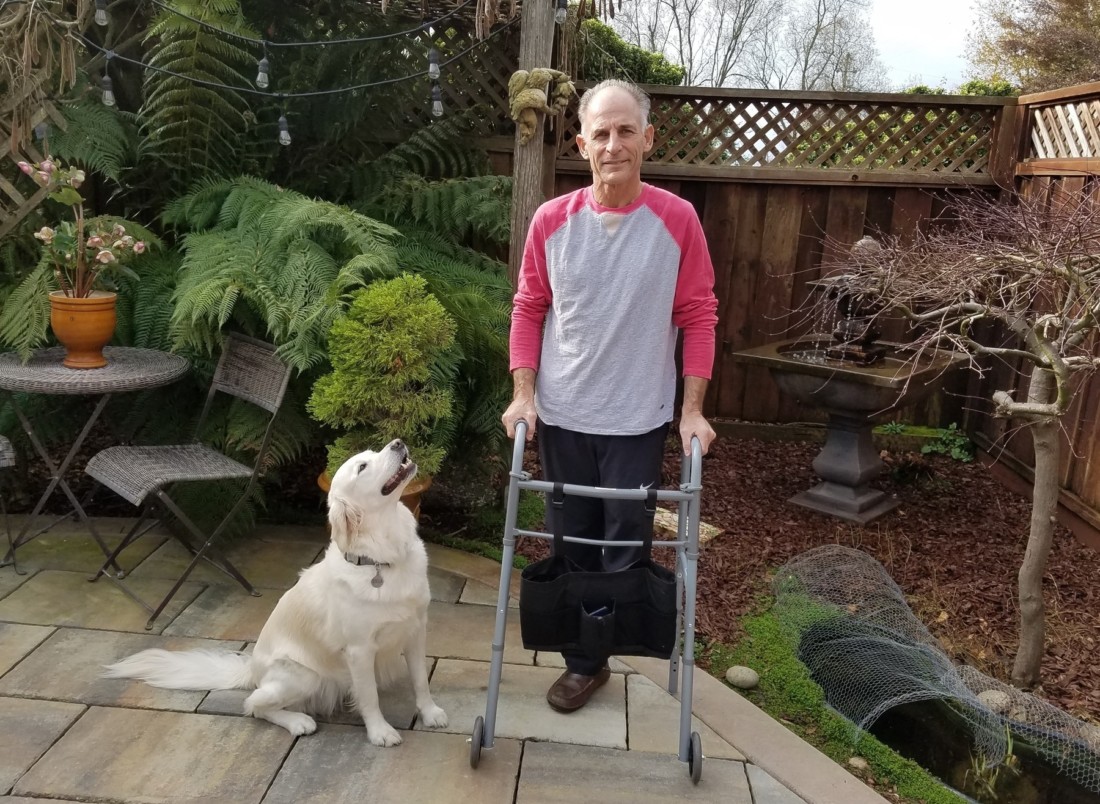