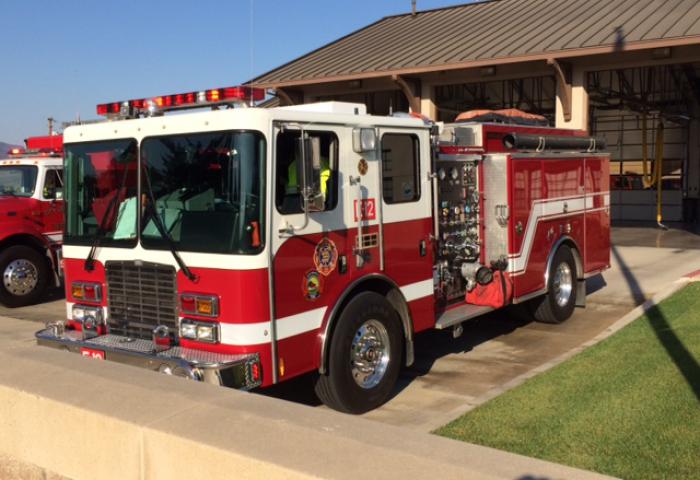 The fire department also responded to two "significant" structure fires in the city on July 4, both of which involved the roof and attic area. One fire originated on the roof and the other originated at the side of the house and fence. Both fires are still under investigation, officials say, but all indicators point to fireworks as the "probable cause" of the fires. Property loss is estimated to be approximately $500,000 and no injuries were sustained by residents or firefighters.

The fires were at the following locations: