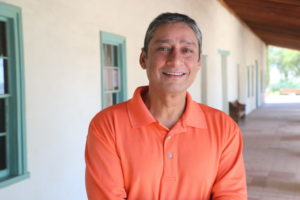 Rohit joined the BenitoLink team in 2015, serving as Board President since 2016, the year BenitoLink was incorporated as a 501c(3).  It was an opportunity of a lifetime, building upon what the founders envisioned–a hyperlocal news and information website serving San Benito County.  What drives Rohit to serve is the dedication and passion of our team to deliver the kind of stories that matter to our county. He has a B.A. in Psychology from UCSB and a Master’s in Business Administration with an emphasis in Global Management.  As a real estate broker,  he manages investments in a  four-county region.  As a second-generation immigrant and having lived all over the globe, he has called San Benito County home since 1996. 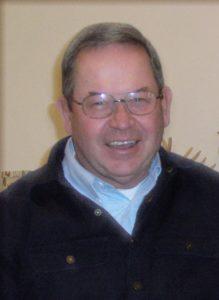 Dave Wright has lived in San Benito County for 75+ years and attended local schools, Sacred Heart Grammar School, San Benito High School, San Benito Junior College, and Gavilan College. Years later he came back to Gavilan College as a welding instructor. He married a local girl named Patty Bravo, and they had three children, Michelle, Gina, and Tom. After his first wife’s passing, Dave remarried Gerry Thompson who introduced him to the world of traveling. In addition to participating on several non-profit boards around the county, Dave continues to operate his business Wright Bros Welding & Sheet Metal, Inc. 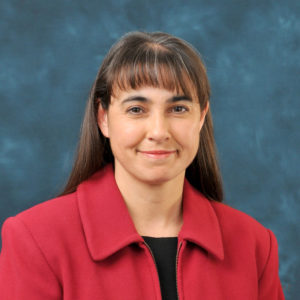 Heather was raised in a 3rd generation ranching family in Santa Clara County.  She graduated from UC Davis with a bachelor’s degree in Agricultural Economics.  She is currently the Underwriting & Credit Delivery Executive for American AgCredit, which specializes in providing financial services to agricultural customers throughout the West and Midwest.  Heather joined the BenitoLink board in 2021.  She has also been involved in the San Benito County Cattlewomen, San Benito County Farm Day, and Ag Against Hunger.  Heather resides in Paicines with her husband, Ed, where they run a commercial cow-calf operation. 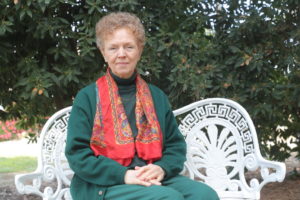 A Hollisterian since 1999 (and a Silicon Valley escapee), Dr. Locci taught English and Intercultural Communication at De Anza College in Cupertino for years before adding a second career as chair of the education department of UC Extension, providing professional training in four counties and three countries. Also at UC, Dr. Locci led the development of Advanced Placement® and honors courses for the University of California College Prep Online until retiring in 2012. She served a four-year term as Trustee for Gavilan Joint Community College District and resides in “Southside Valley” with her extended family. 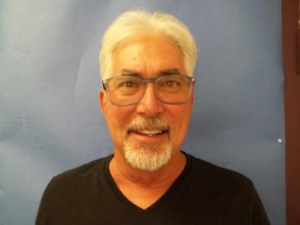 A veteran of 22 years commuting to Silicon Valley on highway 25, Chuck Sorbet retired in 2021. He worked as a Quality Assurance Professional for 45 years in Anaheim, Boston and San Jose, primarily in Aerospace, and Satellite Communications. He served in the U.S. Army from 1972-1975 as a Radio Communications Specialist and received his Certified Quality Engineer status from De Anza College in 1982.  Chuck has been married to his wife, Dawn, since 1987,  and they have two adult children. The family moved to Hollister in 1999. Chuck says, ” Since its inception, BenitoLink has always been my primary source of news and connection to what’s happening in Hollister. I now have the time and energy to contribute to BenitoLink and our community.” 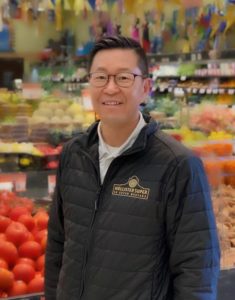 After attending UC Berkeley, Chang was curious about the internet and decided to join the technology industry. The startup that he was a part of was quickly acquired by Yahoo! and he spent 6+ years at Yahoo! in the design and usability group. Looking to slow down and raise his family, he turned back to San Benito County and joined his father to operate the family business, Hollister Super. Chang So joined the board of BenitoLink in late 2020. He found that the grassroots campaign to get local news out to the community to be fascinating and was honored to be asked to initially serve on one of the committees. Chang has served as a board member of various groups and organizations one of which is the Community Foundation for San Benito County. Chang believes, “Giving back is how we build a strong community.” 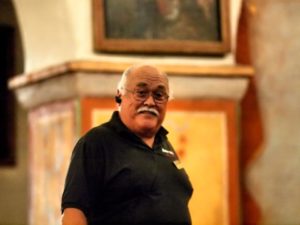 Phil Esparza has over 50 years of experience in the performing arts as an actor, technical director, media production specialist and producer.  He is a founding member of El Teatro Campesino and has worked closely with director/ playwright/ filmmaker, Luis Valdez. Phil retired after 25 years as the Operations Manager of California State University Monterey Bay World Theater.  He serves on the Board of Directors of El Teatro Campesino and has served as a board member of the Western Alliance of Arts Administrators, the California Association of Local Arts Agencies, the California Theater Council and the Pacific Peoples Theater Festival. Phil has served on various grant making panels for local, state, national and international theater and film agencies and foundations. He also serves as Board President of the Digital Media Foundation (Salinas, CA), Board Member of BenitoLink (San Benito County), California Presenters and Chairperson of the Access Committee of the San Juan Bautista Rotary.

The BenitoLink board meets monthly and strives to have a representative mix of members reflecting the variety and character of San Benito County. Please feel free to contact a BenitoLink team member or board member and learn more about contributing as a committee or board member.

We value your perspective. Register on BenitoLink so you can contribute to Community Opinion, Calendar Event and Feature articles.

We value your perspective. Register on BenitoLink so you can contribute to Community Opinion, Calendar Event and Feature articles. 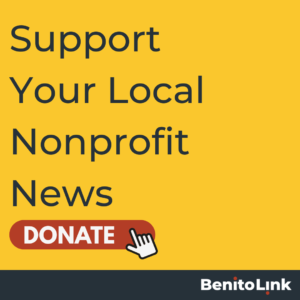