John Freeman writes about a plan originally started in early 2018 to solve the State Water Board 'Notice of Violation' that the wastewater system still struggles with. 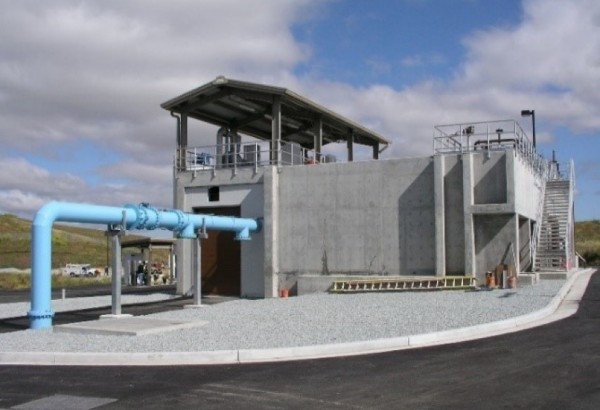 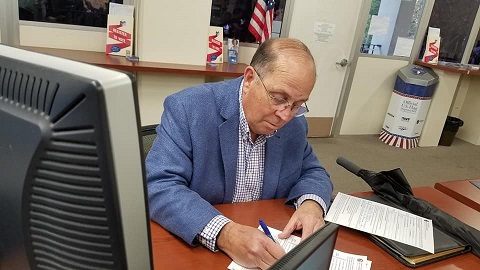 This column was contributed by San Juan Bautista Councilman John Freeman, who is running for San Benito County Supervisor District 2. The opinions expressed do not necessarily represent BenitoLink or other affiliated contributors.

One of the first major challenges that I tackled on the San Juan City Council was to bring high quality, clean drinking water to San Juan Bautista, by eliminating the high nitrate issues that plagued our drinking water. Those nitrates caused the CA State Water Board to put a “Do Not Drink the Water” order upon our water system in late 2015. This issue continued for many months and was the impetus for me to run for a city council position. Actually, San Juan Bautista suffers from several water problems and they are interconnected. In addition to once having high nitrates, our water also suffers from having very high hardness and high dissolved solids. As a result, many water customers (residents) have water softeners that add salt to the sewer system, when the softeners regenerate. Salt adds chlorides to the water and our sewer system water discharge is above the CA State limit for chlorides. We have had a Notice of Violation (NOV) placed on the sewer plant since the early 2000s. This NOV carries with it a fine that our city pays. Once elected in November of 2016, I asked at my first city council meeting in December 2016 to have city staff conduct a complete study of both the drinking water and wastewater systems, but that request was turned down or at least put off, a tragic mistake.

Later in January of 2018, in my capacity as president of the San Benito County Water Resources Board, I put together a meeting with Anthony Botelho (District 2 County Supervisor), Jeff Caetano (director of the San Benito County Water District), the city manager of San Juan Bautista and myself to discuss the possibility of bringing the high quality (low hardness) water to San Juan Bautista. This water would come from the newly opened West Hills Treatment plant on Union Road. The distance from the plant to SJB is less than five miles. It is downhill from the plant to the city so minimal pumping would be needed. The water would then be pumped to our reservoir for storage and distribution to our customers. Preliminary calculations showed that the cost would be approximately $4 to 5 million dollars to install a water line from the treatment plant to San Juan Bautista. We also learned that the needed right of way and easements are already in place, eliminating a large step that could be a possible impediment to this project. The West Hills Water Treatment Plant, run by the San Benito County Water District, has both the capacity and desire to sell their water to San Juan Bautista.

Presently the City of San Juan Bautista is finally undertaking the study that I first proposed over three years ago. An engineering company specializing in water systems is presently studying both the drinking and wastewater systems. The study should be completed in the next couple of months and will provide both the engineering and financial aspects to the city staff and council. Hopefully, we can soon start to solve the water problems for which the state is still fining us. The water from the West Hills plant would be soft enough that water softeners would a waste of time and money for the average residential customer. The Water Resources Board of San Benito County has a program where they pay up $250 for each removed water softener. That should be enough incentive to get the residents to give up their water softeners. Finally, the city of San Juan Bautista would be free of the ongoing violation that has burdened our ratepayers for the past several years.

COMMENTARY: An open letter to downtown