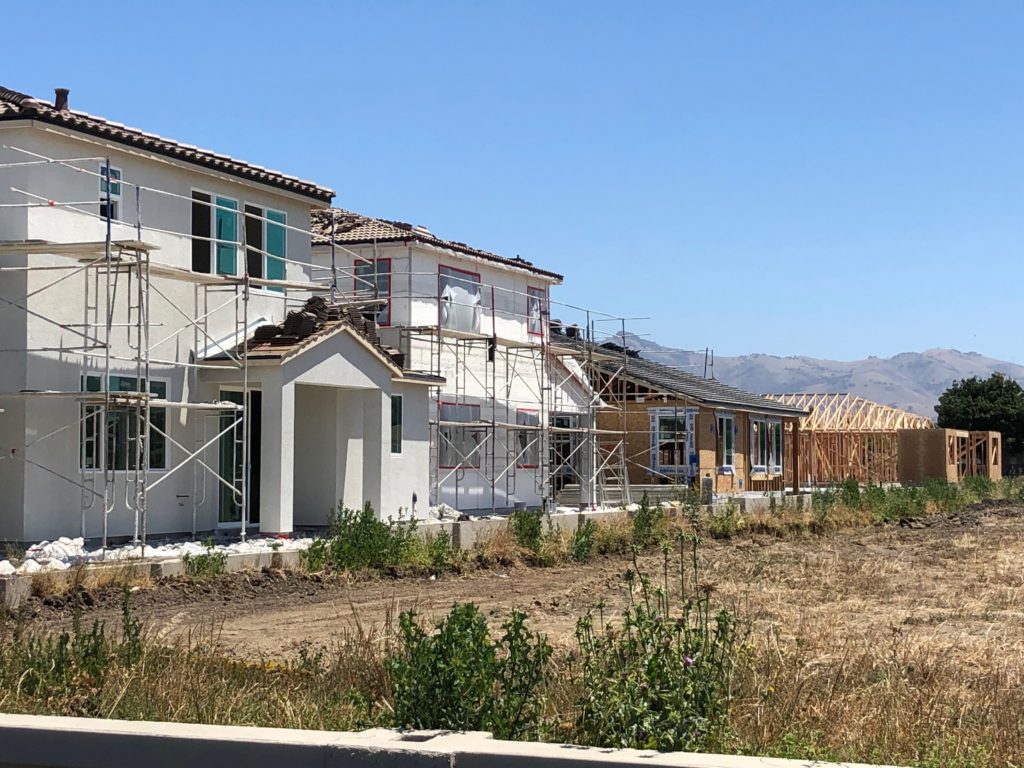 This column was contributed by San Benito County Supervisor Kollin Kosmicki. The opinions expressed do not necessarily represent BenitoLink or other affiliated contributors.

This became clear once again during a presentation on the Housing Element of the General Plan at the March 9 county board meeting. During this conversation, I followed through on a campaign promise by recommending future consideration of a 1% annual cap on single-family, market-rate housing in unincorporated San Benito County. My proposal includes exemptions on the annual limit for multifamily housing or inclusionary categories such as low-income, senior or farmworker housing.

Both recommendations will return to the board for discussion—and possible direction if there is enough will among supervisors.

Existing policies simply haven’t worked. Evidence of this: Sadly, there have been just a handful of inclusionary units built in unincorporated San Benito County over recent years and we are continuing to approve new single-family subdivisions at an alarming rate while our roads and highways continue to deteriorate.

Pro-housing development advocates often use the flawed excuse that jurisdictions can be penalized for not meeting the state’s Regional Housing Needs Allocation figures if such communities impose growth caps or other means to control the pace of development. In unincorporated San Benito County, there have been 720 homes built in the 2015-23 RHNA period calling for 837 units, which means we’re well on our way to surpass the threshold and then some.

When you consider unincorporated San Benito County has nearly 2,800 homes already approved and pending and nearly 1,800 more units under review for potential approval on top of those 720 units, it should be a long time coming before any concerns may arise about failing to meet the state’s recommended floor for housing growth.

From a practical standpoint, while we are struggling to fix a dismal road system with decades of catch-up work to do, we simply don’t have infrastructure to keep adding more vehicles to our battered streets and two-lane highways.

Most importantly among all considerations when it comes to development, the vast majority of our residents want slower, smarter growth of single-family, market-rate housing. Since San Benito County remains exempt from state restrictions against growth caps in some communities—as laid out in Senate Bill 330—such an annual limit on new single-family housing approvals would provide us with a valuable tool toward preventing the sense of urban sprawl that is overtaking our community and will continue to do so if left unchecked.

My cap proposal would allow for about 75 or so new single-family units per year in unincorporated areas at the outset. It’s a reasonable number, especially when considering thousands of homes on the way that could—between the cities and county—theoretically amount to an additional 20,000-plus new residents in a relatively short period. It’s also reasonable when considering the exemptions and incentives I’ve laid out for affordable and multifamily units, which are sorely needed to start correcting the severe imbalance of housing categories in San Benito County.

In the end, it’s our duty as leaders to represent the wishes of constituents and find a way to control our own destiny—and not allow developers to continue dictating it.

Resident Maureen Nelson writes that a cost-benefit analysis of the expansion shows it is not worth it.

Water storage is essential for our county’s future