“… the hallelujahs of a nation’s jubilee, I say it with a sad sense of the disparity between us” - Frederick Douglass 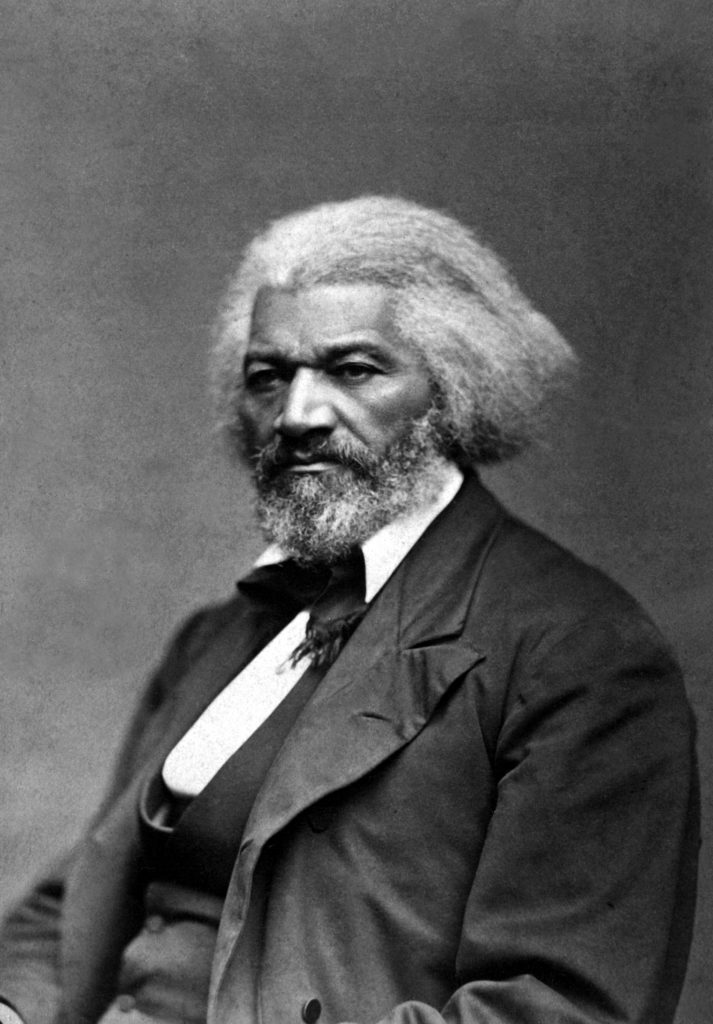 After all the hoopla, excitement and celebration that was the Fourth of July, I felt it necessary to request those celebrating such a joyous occasion to some, to look themselves in the mirror and honestly ask what are we really celebrating as a nation and Americans? How well have we kept the promise embodied in those historic documents the – Declaration of Independence and United States Constitution, that gave birth to the nation, and its promise we celebrate – “that all men are created equal, endowed … with certain unalienable rights … among these are life, liberty, and the pursuit of happiness”?

This is the essence of the promise some celebrated in one of the most sacred of documents of our republic, the Constitution of the United Sates, that gave birth to that novel nation.

However, at any time in our 216-year history and its ratification, we stand as a nation divided with itself. Recent events in South Carolina have proven that. Those of us who are of a different stripe, remain waiting with anxious anticipation for its realization, “We All” can honestly celebrate the sincere application of those elements of the promise we portend to celebrate, but are denied.

With that, I offer the following:

Rochester, New York, July 4, 1852, just eight years prior to the onset of the American Civil War, or as the South likes to refer to it, the “War Between the States.” Frederick Douglass, statesman, journalist, abolitionist, and advocate delivered an extremely scornful speech denouncing the speeches, parades, and platitudes while 4 million of God’s designs were kept as slaves. While at the same time, the people of the “great” state of South Carolina issued a declaration of secession from the Union, as drafted by Christopher Memminger. Reading in part, “the question of slavery was the great difficulty in the way of the formation of the Constitution. … The increasing hostility on the part of the non-slaveholding States to the institution of slavery, … and the election of a president who believes that slavery is in the course of ultimate extinction.”

Frederick Douglass, offended by the invitation to celebrate the birth and independence of the United Stated, spoke of its meaning and the hypocrisy in celebrating the Fourth of July – as it relates to the realism and actuality of the American Negro slave.

Following are some of the metaphors the former Maryland slave employed, most relevant today, in his famous and most honest descriptive speech on the meaning of the 4th of July – to not only negro slaves, but ironically applicable today to people of color of these United States (original inhabitants, native tribes and their future lots) in every corner of this country.

“Do you mean, citizens, to mock me, by asking me to speak to day? If so, there is a parallel to your conduct. And let me warn you that it is dangerous to copy the example of a nation whose crimes, towering up to heaven, …”

“…  more than all other days in the year, the gross injustice and cruelty to which he is the constant victim. To him, your celebration is a sham; your boasted liberty, an unholy license; your national greatness, swelling vanity; your sounds of rejoicing are empty and heartless; your denunciation of tyrants, brass fronted impudence; your shouts of liberty and equality, hollow mockery; your prayers and hymns, your sermons and thanksgivings, mockery; your prayers and hymns, your sermons and thanksgivings, with all your religious parade and solemnity, are, to Him, mere bombast, fraud, deception, impiety, and hypocrisy — a thin veil to cover up crimes which would disgrace a nation of savages. There is not a nation on the earth guilty of practices more shocking and bloody than are the people of the United States, at this very hour.”

Go where you may, search where you will, roam through all the monarchies and despotisms of the Old World, travel through South America, search out every abuse, and when you have found the last, lay your facts by the side of the everyday practices of this nation, and you will say with me, that, for revolting barbarity and shameless hypocrisy, America reigns without a rivals …

“I am not included within the pale of glorious anniversary! Your high independence only reveals the immeasurable distance between us.”

“The blessings in which you, this day, rejoice are not enjoyed in common. The rich inheritance of justice, liberty, prosperity and independence, bequeathed by your fathers, is shared by you, not by me.”

“The sunlight that brought light and healing to you has brought stripes and death to me. This Fourth July is yours, not mine. You may rejoice, I must mourn. To drag a man in fetters into the grand illuminated temple of liberty, and call upon him to join you in joyous anthems, were inhuman mockery and sacrilegious irony.” – Frederick Douglass

How blind can a nation remain after such glaring insincerity without question and with authenticity, to celebrate such hypocrisy, while blaringly failing to live-up to its promise as confirmed in the Declaration of Independence and United States Constitution?
Read the full text of Frederick Douglass’ speech or hear its depiction by James Earl Jones:

"What to the Slave Is the Fourth of July"