Oscar-nominated director Josh Fox explores, in this sequel to GASLAND, the dangers of fracking in places like California and reveals why our government isn't protecting us. 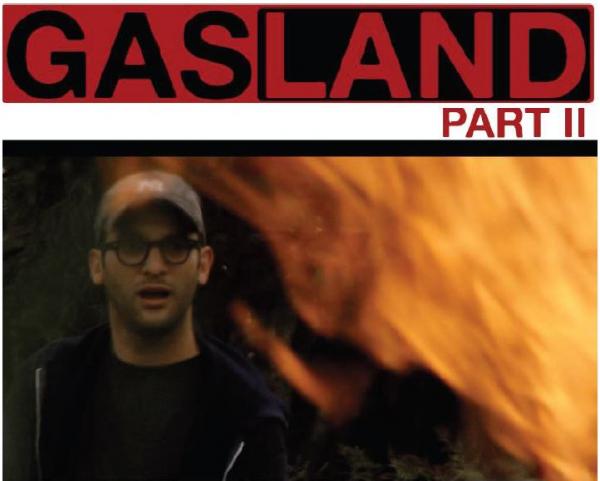 In this explosive follow-up to his Oscar®-nominated film GASLAND, filmmaker Josh Fox uses his trademark dark humor to take a deeper, broader look at the dangers of hydraulic fracturing, or fracking, the controversial method of extracting natural gas and oil, now occurring on a global level (in 32 countries worldwide).

GASLAND PART II, which premiered at the 2013 Tribeca Film Festival, shows how the stakes have been raised on all sides in one of the most important environmental issues facing our nation today. The film argues that the gas industry’s portrayal of natural gas as a clean and safe alternative to oil is a myth and that fracked wells inevitably leak over time, contaminating water and air, hurting families, and endangering the earth’s climate with the potent greenhouse gas, methane. In addition the film looks at how the powerful oil and gas industries are in Fox's words "contaminating our democracy".